Luann D'Agostino Has a Message for the RHONY Crew in the Midst of the Tom Gossip: "Love Always Prevails!"

Preview
Ramona Doesn't Want Luann to Be the Last to Know 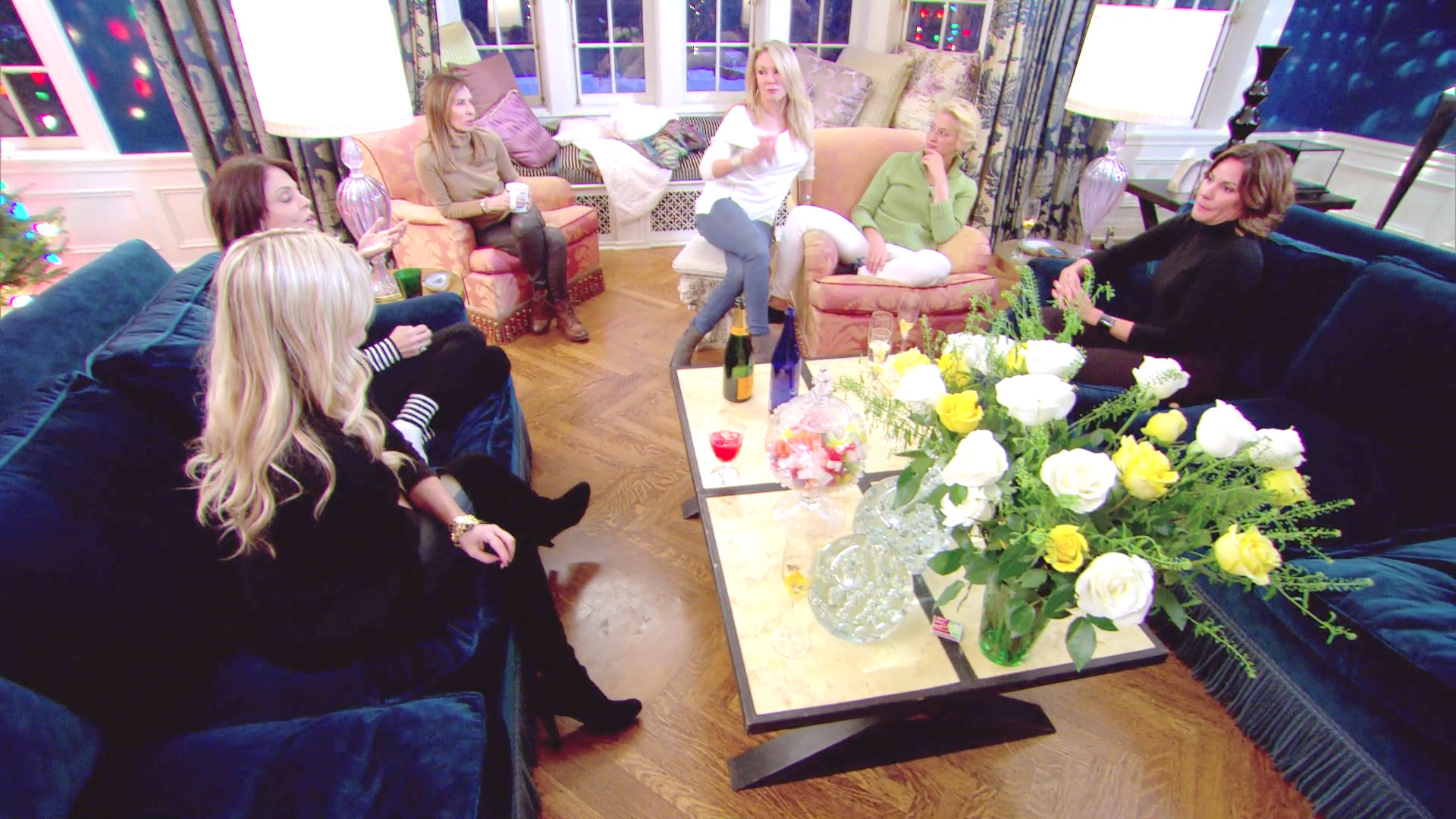 Luann D'Agostino's husband Tom D'Agostino has been the subject of much speculation and chatter since he came into the former Countess' life. And, as we saw on Wednesday's The Real Housewives of New York City, shortly before Luann planned to walk down the aisle, the issues around Tom's commitment remained a hot topic of discussion — one that Luann seemed less than enthused to engage in.

As the story goes, Luann and Tom did eventually walk down the aisle despite the gossip — and now she has a message for anyone who doubts their relationship. She even referenced how she and her now-hubby were able to move past the drama of the kiss he shared with another woman around the time of their engagement.

Tom and I have moved on. I wish these ladies would.

Luann further noted, "I know what I'm doing," and, "Love always prevails!" in response to the chatter that took place during the group trip to the Berkshires. She also quipped back to a comment that Bethenny Frankel made about why she thinks Luann and Tom are together... and it involves how special she thinks his manhood just might be.

Check out another Tom-related moment from Wednesday's episode, below. 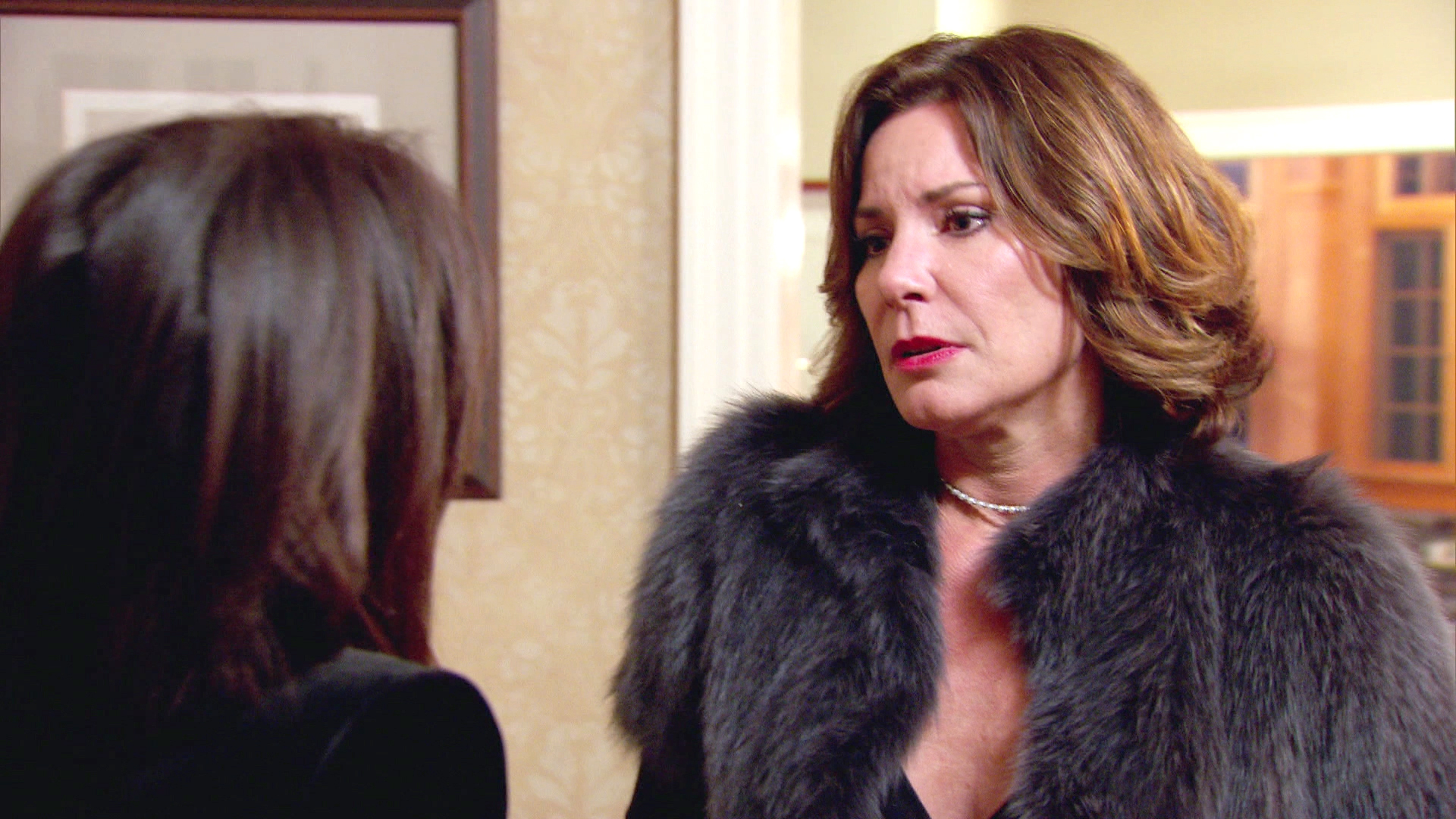 The Speculation Around Luann's Marriage Is "Dangerous"