It has been about a month since Luann de Lesseps introduced her boyfriend Thomas D'Agostino Jr. to the world on social media, and now he's meeting her friends. The Real Housewives of New York City singer jetted off to Miami with her new man recently and ran into a familiar face: The Real Housewives of Miami's Marysol Patton. "So happy for @countessluann & her new awesome beau TOM #miamibrunch #rhonyc #Cockies," Marysol wrote on Instagram.

Luann was also grateful for Marysol's kind words about her boyfriend.

It looks like Luann's time with Tom in Miami has been muy caliente. The couple also snapped this lovely shot at the Palm Beach International Airport last week.

In just the month that Luann has gone public with her new relationship, she and Tom have done quite a bit of traveling together. They have also been spotted on the links in Palm Beach, in Sag Harbor, New York, and in Luann's hometown of New York City.

We can't wait to see where these two end up next.

See what fun Luann had in Miami last season on RHONY, below.

Preview
Bethenny Needs to Make More of an Effort 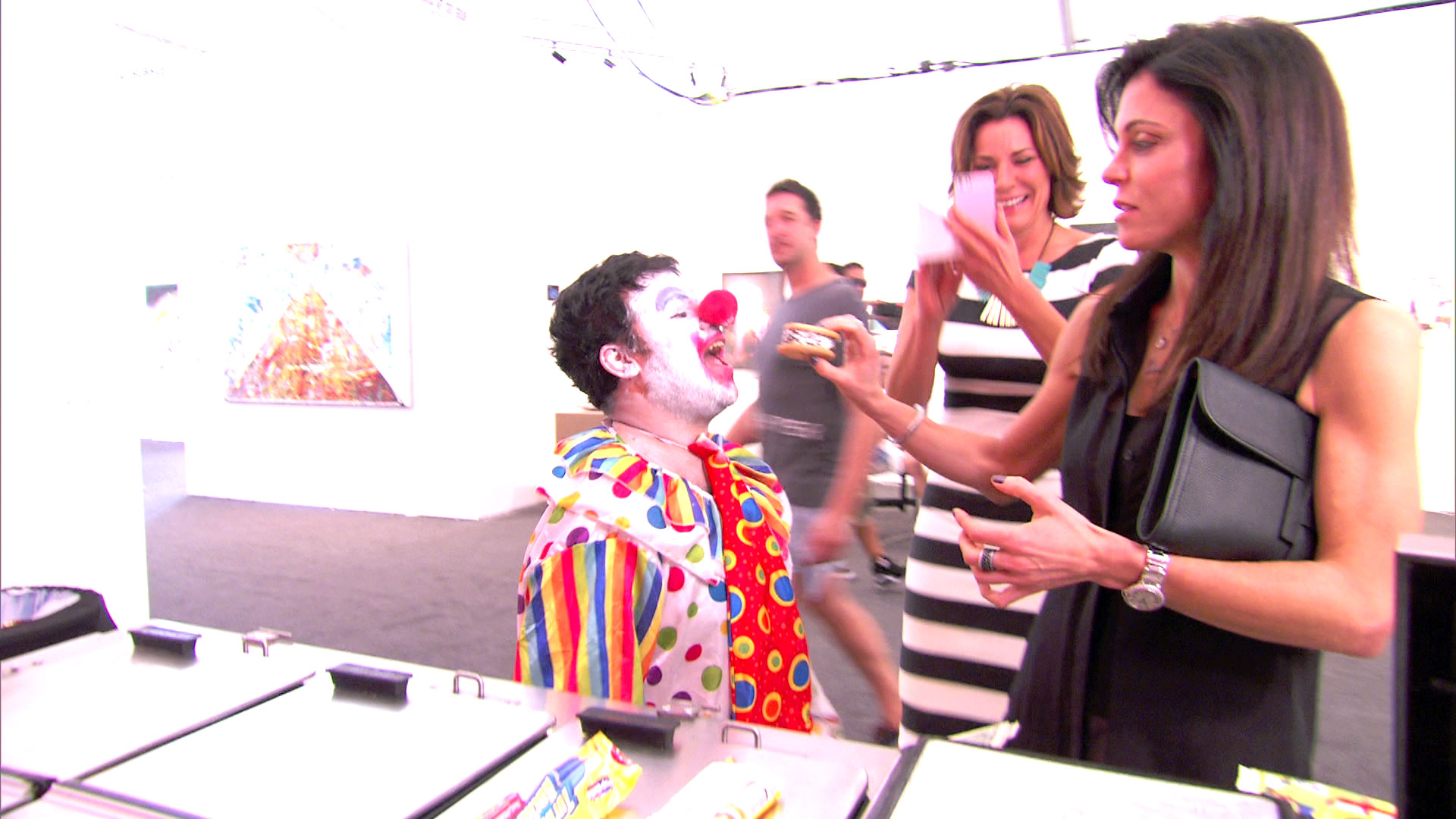 Does Luann de Lesseps Have a New Man in Her Life?

Is LuAnn de Lesseps Getting Back with the Count?