Is Tommy Feight the One for MJ Javid? Shahs Alum Sammy Younai Weighs In

Exclusive
Why Was MJ Looking for Love Online? 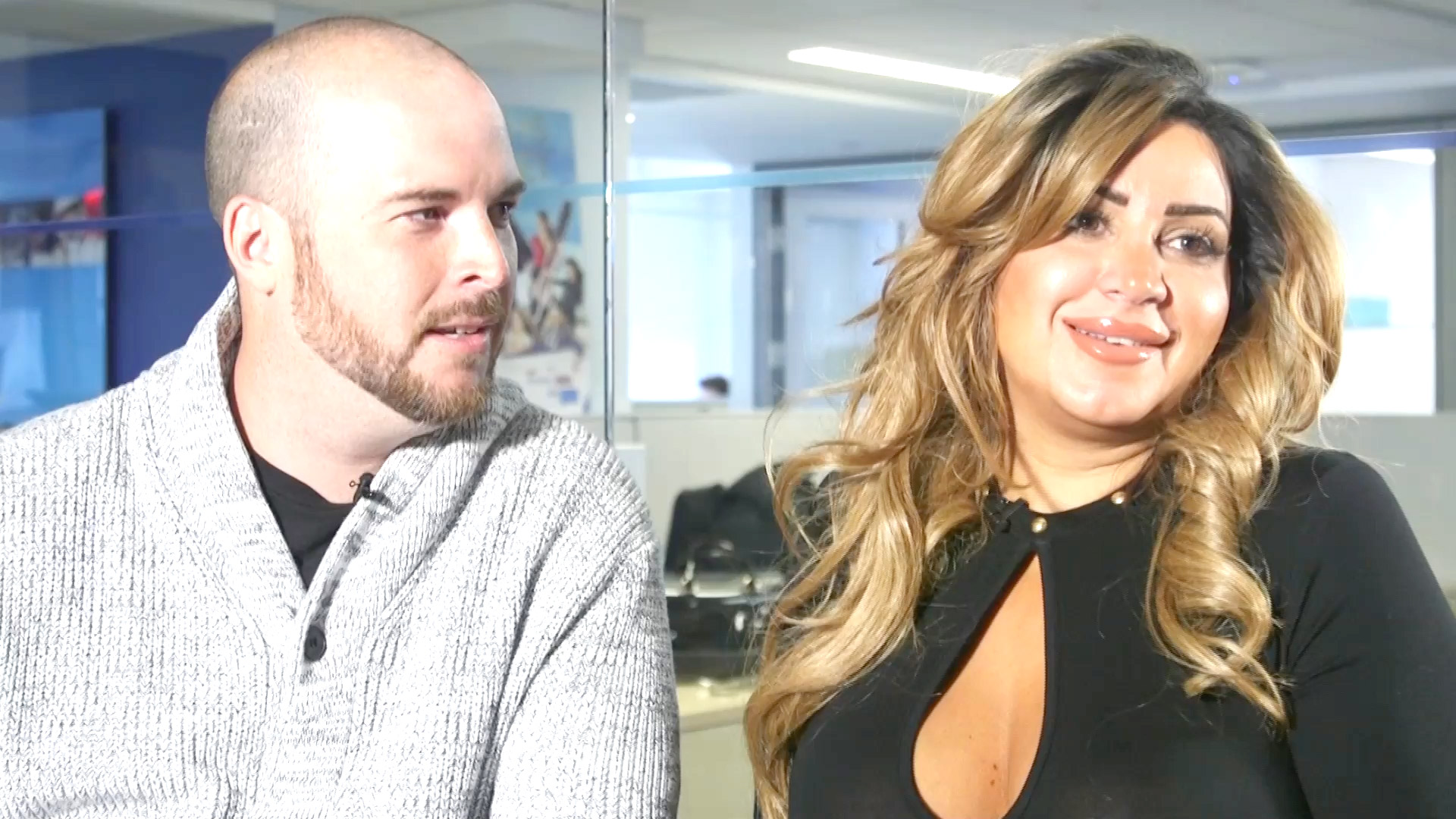 Mercedes "MJ" Javid's relationship with her fiancé Tommy Feight seemed to progress quickly last season of Shahs of Sunset. After meeting on Tinder, the couple soon decided to move in together, contemplated procreating, and even got engaged by season's end.

Just as these two are completely confident in their relationship, MJ's good friend, Shahs of Sunset alum Sammy Younai, thinks that Tommy is an exceptional match for her as well. "I think Tommy's great. Honestly, I think he's really the star of the show last season. He's hilarious. He [sounds] like [Gilbert Gottfried]," Sammy told The Daily Dish over the phone earlier this summer. "He's the real deal. He is what he is. He's awesome. He's a very sweet guy, super nice, and I'm really happy for MJ."

Unfortunately, MJ's mother Vida does not hold Tommy in as high esteem as Sammy. In fact, she still objects to the couple's union, as she revealed during this season's reunion. "What do you want from Vida?" Sammy said, adding that he doesn't understand her protest of their relationship. "But Tommy's a great guy. MJ's a really strong person. She needs someone to just tell her, 'Hey, that's enough.' Put her back in her place or else she's going to walk all over them. And definitely Tommy knows how to hold her down, which is nice."

So does Sammy think he'll score an invite to MJ and Tommy's wedding, which is slated to take place in June 2017? "For sure, I'll be invited," he said.

We can't wait to see MJ and Tommy's big day. Until then, relive Tommy's passionate proposal, below. 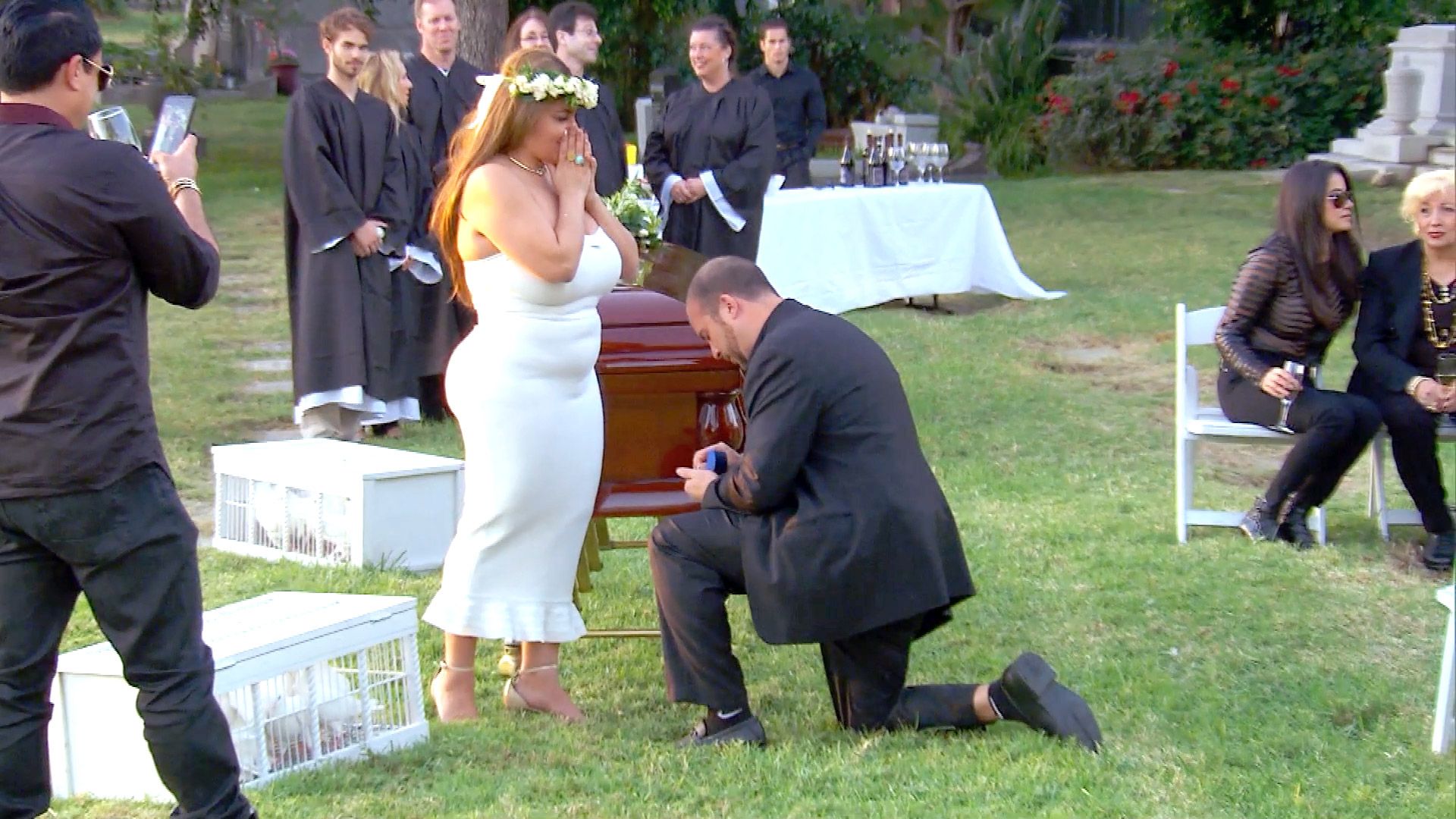 What Does Reza Think of MJ's New Man?