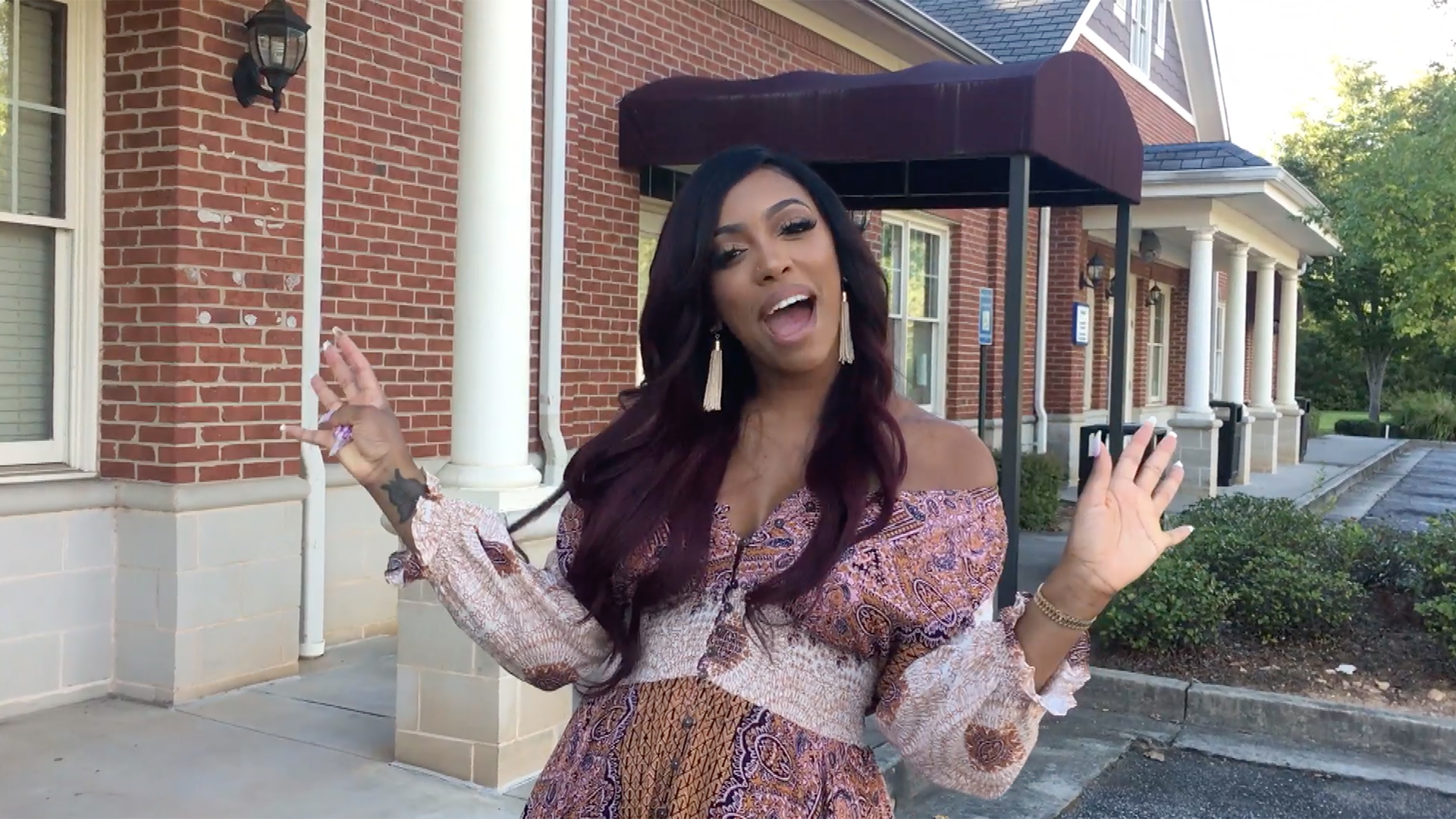 Porsha Williams is engaged to Dennis McKinley, the man she adores. What's more, The Real Housewives of Atlanta pal is pregnant with their first child! So Porsha's outlook on life is about as bright and shiny as the (giant) rock she has on her finger — even if her romance has earned some side-eye from her fellow 'Wives. (See the clip below.)

The couple isn't letting a little shade get them down, though. As we've seen on the current season of RHOA, Porsha never backs down from a declaration of love for her man. And from the looks of things, McKinley has no problem gushing in public, either.

On December 9, the Atlanta businessman took to Instagram to share some sweet words of love for his future wife. In one photo, Dennis showed his pregnant fiancée in a sparkly red dress, leaning into him for a smooch. "This lady right here is gonna be the best momma & wife," he wrote. He continued with a touching testament to Porsha's character: "We are the same but she has wayyyy more patience, has wayyyy more empathy & is wayyyy more deserving of a happy ending than me."

This lady right here is gonna be the best momma & wife! We are the same but she has wayyyy more patience, has wayyyyyy more empathy & is wayyyyy more deserving of a happy ending than me❤️🙏🏾 (Christmas party at the Scrivens) #wayyyyyyy 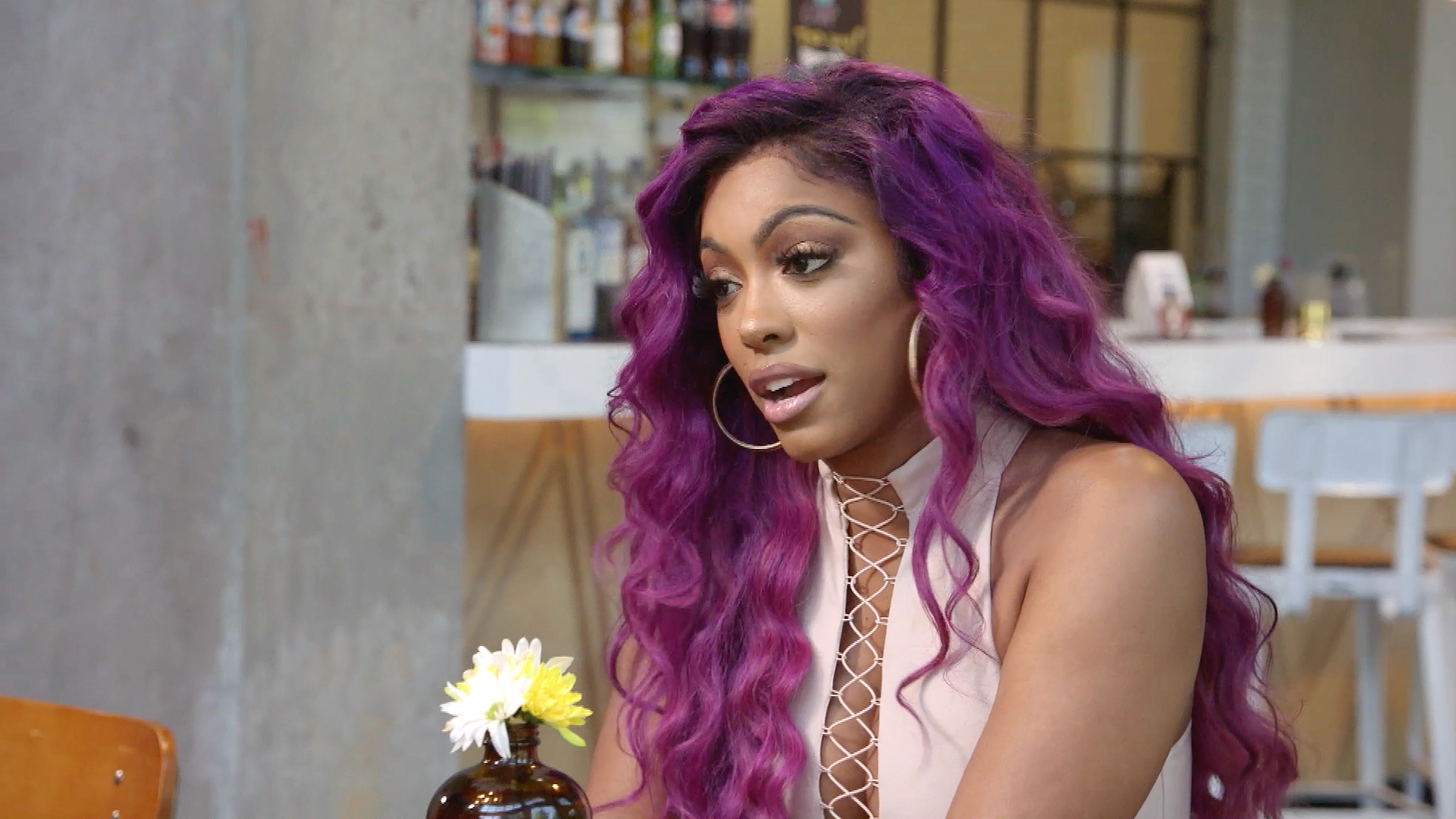 Meanwhile, Porsha is also showing the love. Keep scrolling to see the cute couple snaps the Atlanta mama-to-be recently posted, which show off her growing baby bump and her affection for her beau.

Porsha also shared a snap from the recent holiday party the couple attended, writing: "Date nght with my love."

Follow Porsha and Dennis' relationship on RHOA every Sunday at 8/7c. Watch a preview, below.

Preview
Next on RHOA: The 'Wives Head to Destin! 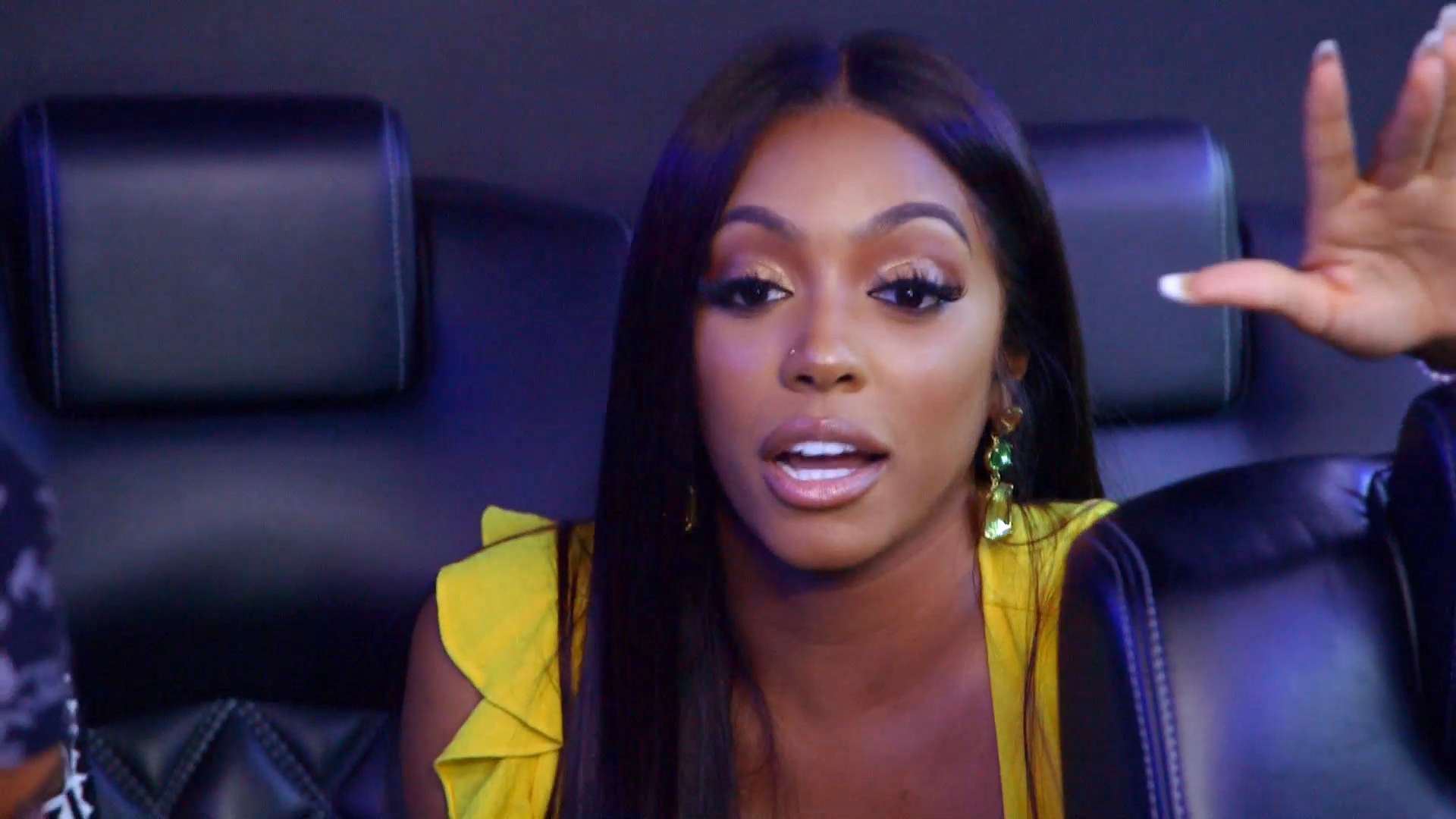 Eva Spills the Tea on Her New Home

Porsha Is Engaged to Dennis McKinley