Even Michelle Obama Couldn't Contain Her Emotions Over the Atlanta Reunion 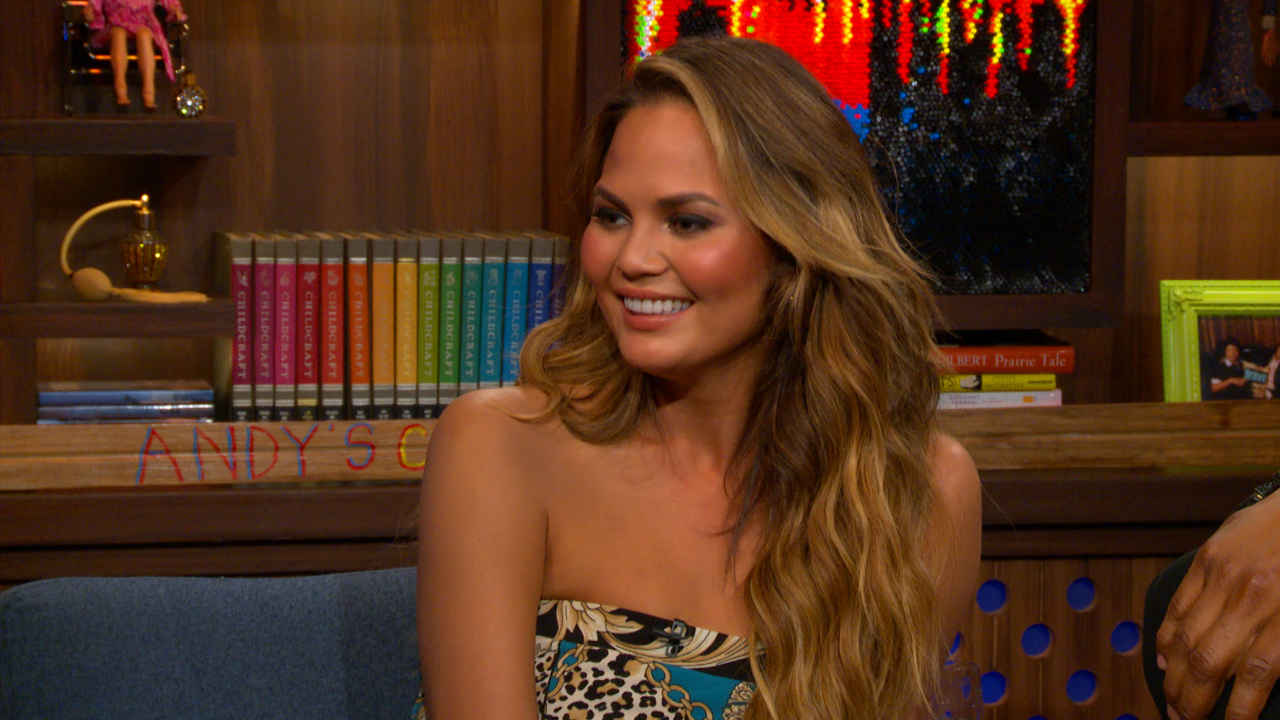 Everyone has an opinion on The Real Housewives of Atlanta reunion, even a former first lady. Andy Cohen joined Michelle Obama in celebrating National College Signing Day in New York City earlier this month, so of course the topic of Real Housewives came up.

Andy said during a recent interview with The Breakfast Club that, having heard that Michelle loves The Real Housewives, he had to ask if she was watching any of the franchises currently on the air. "And she goes, 'I can't wait for Part 4 of the [RHOA] reunion,'" Andy gushed. "And I go, 'Yes!'"

We second Andy's emotion. Everyone from Chrissy Teigen to Kyle Richards' husband Mauricio Umansky have previously confirmed Michelle's love for The Real Housewives.

The Breakfast Club co-host DJ Envy also mentioned that Michelle's a fan of the radio show. "And that surprises me, because when do you have the time to watch TV and listen to radio?" he said to Andy, who replied, "Now she does" since her husband, Barack Obama, is no longer the leader of the free world and all.

Like the Rest of Us, Andy Is Hoping and Praying Michelle Obama Will Appear on WWHL

Andy added that meeting Michelle on this occasion (he has met her a few times in the past) was "great" and "so cool." "I love Michelle Obama," Andy gushed. "I would go to the ends of the earth for her, too."

Chris Rock even suggested that Michelle's next career move could be to join the cast of RHOA if she wanted to during an appearance on The Tonight Show Starring Jimmy Fallon earlier this month. We mean, we'd totally love to see Michelle holding a peach.

Get the inside scoop on the Obamas' farewell party in the White House from RHOA pal Miss Lawrence, below. 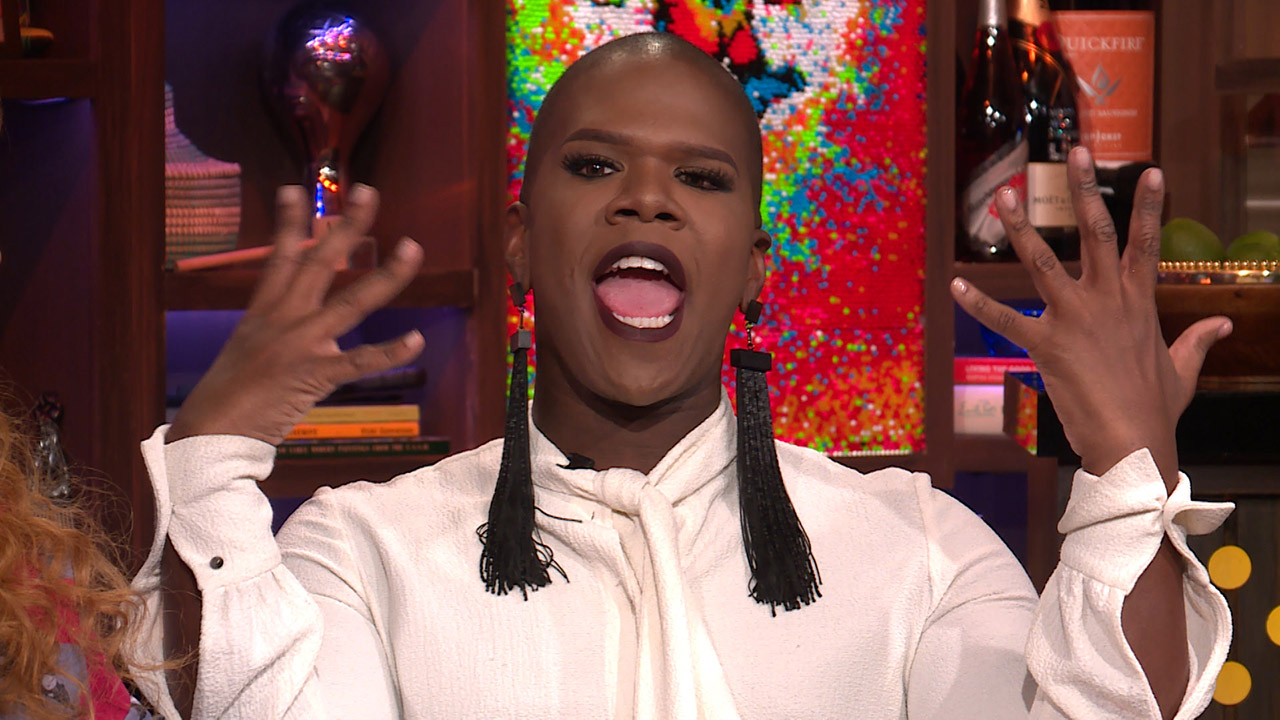