Show Highlight
After Show: What Makes a Good ‘Wife? 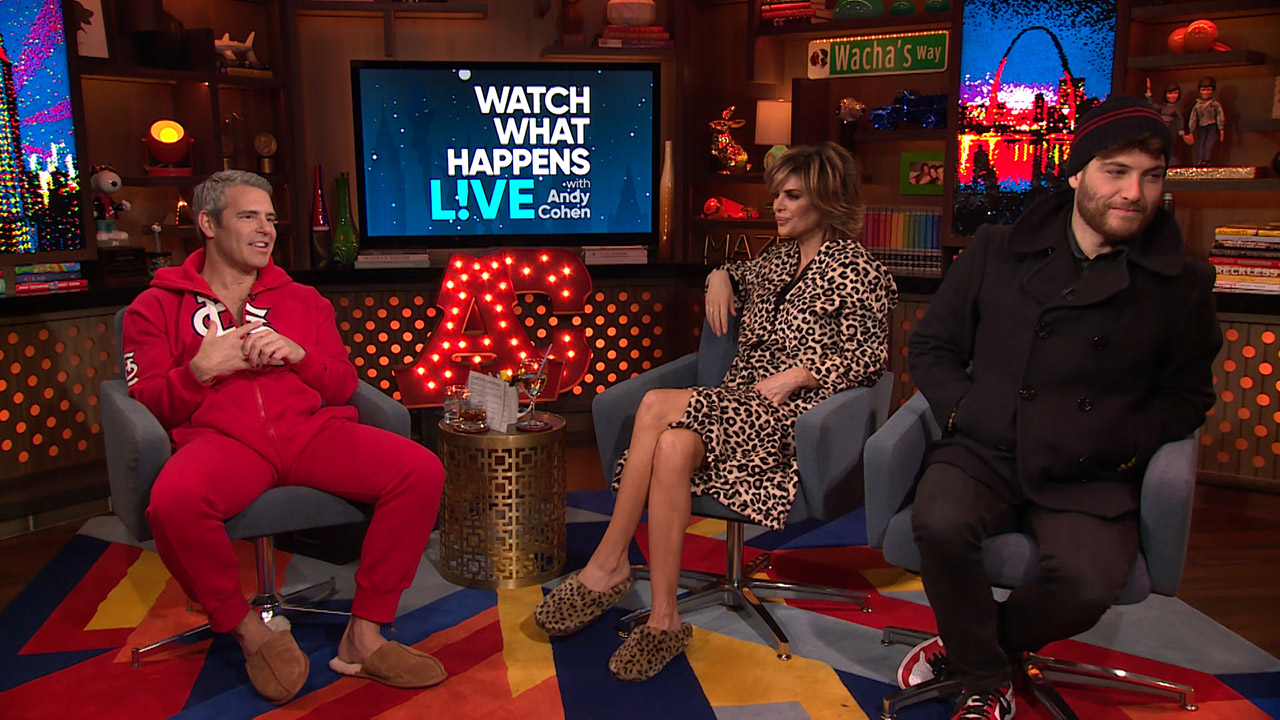 There's always a lot of drama on The Real Housewives of Beverly Hills, but this season has got to be one of the most tense in history. Many friendships seem to be hanging by a thread, so will we really be able to come to a place of closure by the time the Season 7 finale rolls around?

Thankfully, we have the reunion to hash out any unresolved, lingering issues among the ladies of the 90210. The Season 7 RHOBH reunion filmed last week, and the sneak peek of the seating chart already has our imaginations running wild about what went down. And it sounds like a doozy. "I was in bed all weekend, I really was," Lisa Rinna teased the RHOBH reunion during Tuesday night's Watch What Happens Live with Andy Cohen After Show. "It was unexpected, shocking, explosive at times but Beverly Hills explosive."

Until we actually see the RHOBH reunion for ourselves, we can only imagine that "Beverly Hills explosive" means high-octane drama with a dash of glamour. But it sounds like Lisa felt pretty icky after the whole thing was over. "When I was in acting school, they would make us do these really hard scenes where you'd be crying on the ground and then you'd be sick for, like, two days. Did you feel like it was like that?" Lisa's fellow WWHL guest and RHOBH fan, actor Adam Pally, inquired about the reunion.

Lisa replied, "Almost. For me, almost."

Lisa's RHOBH pal Kyle Richards also needed some retail therapy after the reunion. "I did take myself shopping the next day. Lisa Vanderpump called me up and said, 'You know what you? We deserve something!'” she recently told The Daily Dish. "It was a gift for myself for the season. I bought myself an Hermes bag, a Birkin bag."

But before we get to the reunion, we've got a lot of RHOBH left. Get ready for more Hong Kong hijinks in next Tuesday night's episode at 9/8c, below.

Preview
Kyle Richards Is Trapped in a Glass Box 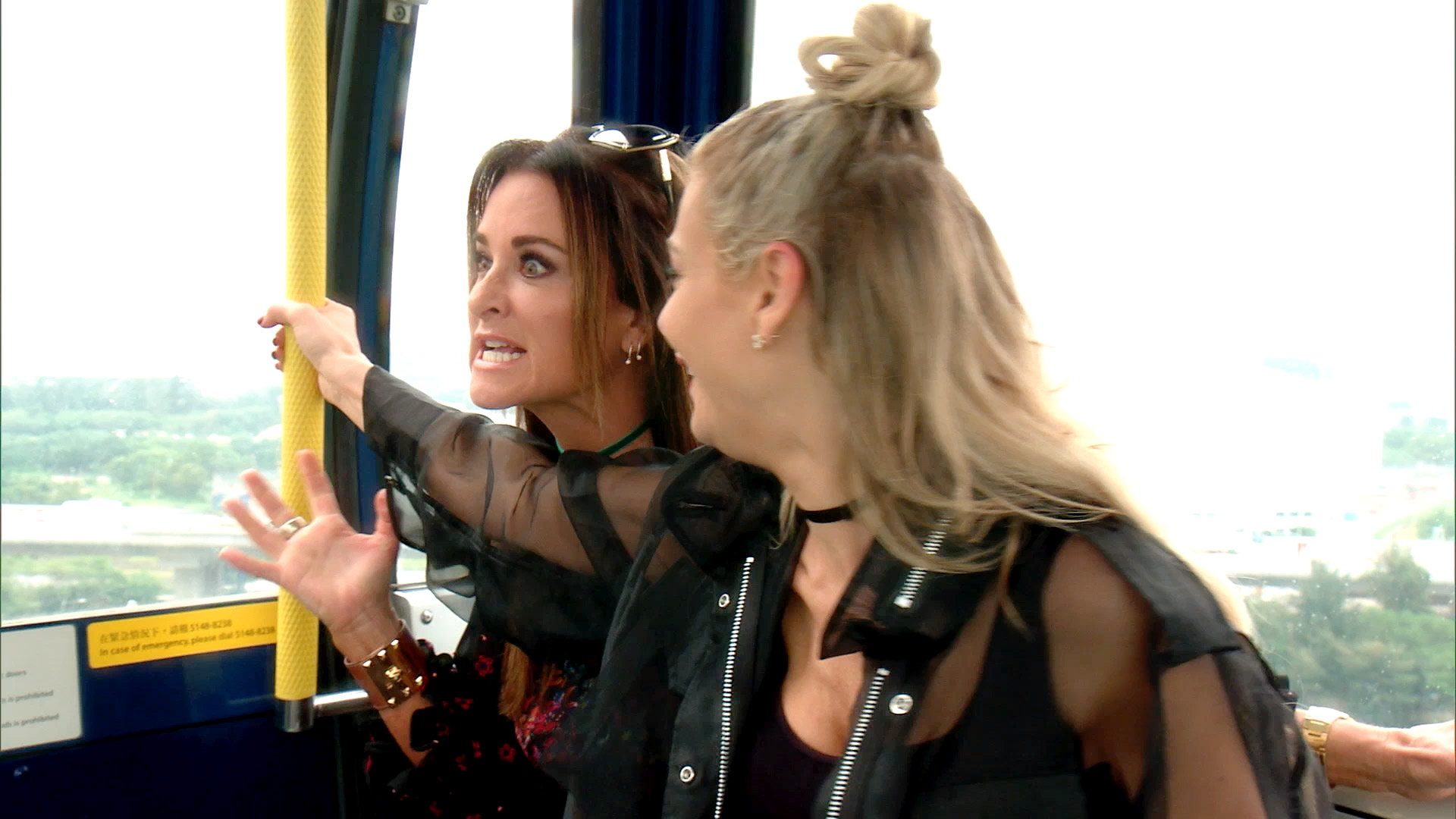