Preview
D'Andra Tries to Push her Mom into the 21st Century 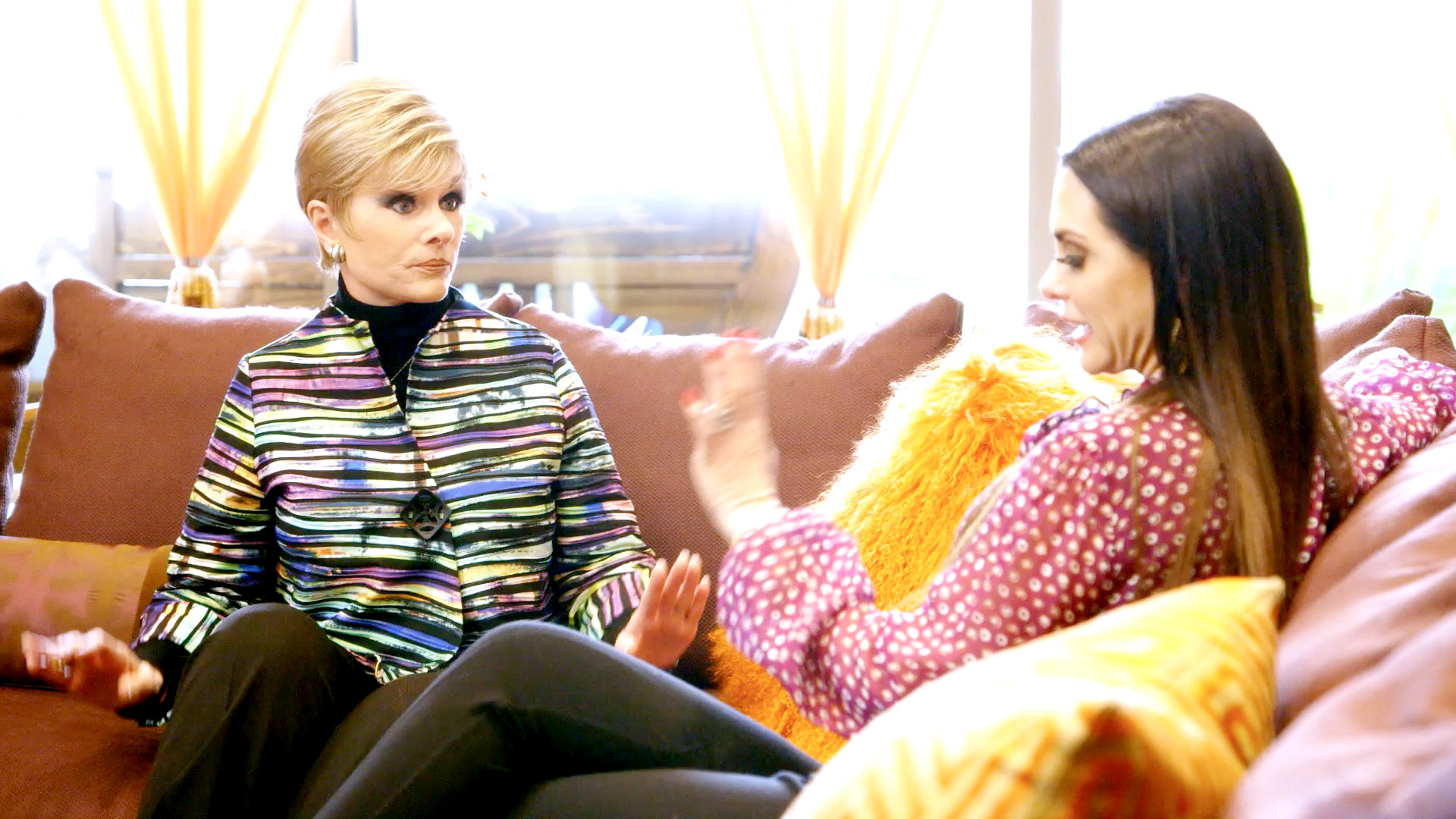 D'Andra Simmons has proclaimed herself "pretty ballsy," but there's one person who strikes fear into The Real Housewives of Dallas entrepreneur: her mother Dee. And we totally understand. Mama Dee seems beautiful and sweet, but in those intense meetings with her daughter about the future of their family empire, the RHOD matriarch also seems downright intimidating.

Why, even a fierce female like LeeAnne Locken wouldn't bow at Dee. "Uh, I wouldn't cross her, and I have balls of titanium," LeeAnne recently told The Daily Dish. "There's no chance in hell I would cross her."

Yes, D'Andra Simmons' Mom Makes Her Squirm in Her Seat, Too

But if D'Andra and Dee ever go tow-to-tow, LeeAnne isn't afraid to throw herself into the thick of it, too. "I would say I'm probably one of the few people in the world who could step between D'Andra and Mama Dee if they were in an argument because I truly love them both, and I understand them both so well. I'm connected to Mama Dee because Mama Dee grew up like I did, fightin' and scrappin' and makin' her way. And she connects with that in me. And then I connect with D'Andra in being misunderstood and wanting to be successful and working your butt off and yet hitting wall after wall," she explained. "So I'm probably one of the few people who can step between them and go, 'OK, girls, I will wait.' Not that I want to, but I can actually make it out alive. Very few people have stepped in between them and made it out alive."

That's because the Simmons have meant so much to LeeAnne over the years. "I love them. They literally are like family to me. You know, it's not a friendship; they're definitely family," she gushed. "I couldn't imagine it, but if anyone tried to hurt them, I'd be the first person there."

We always feel the love between LeeAnne and D'Andra, which is probably why the RHOD newbie isn't afraid to tell it like it is to her bestie. See what we mean, below.

Preview
LeeAnne Finally Met Someone Who Will Not Bow at Her 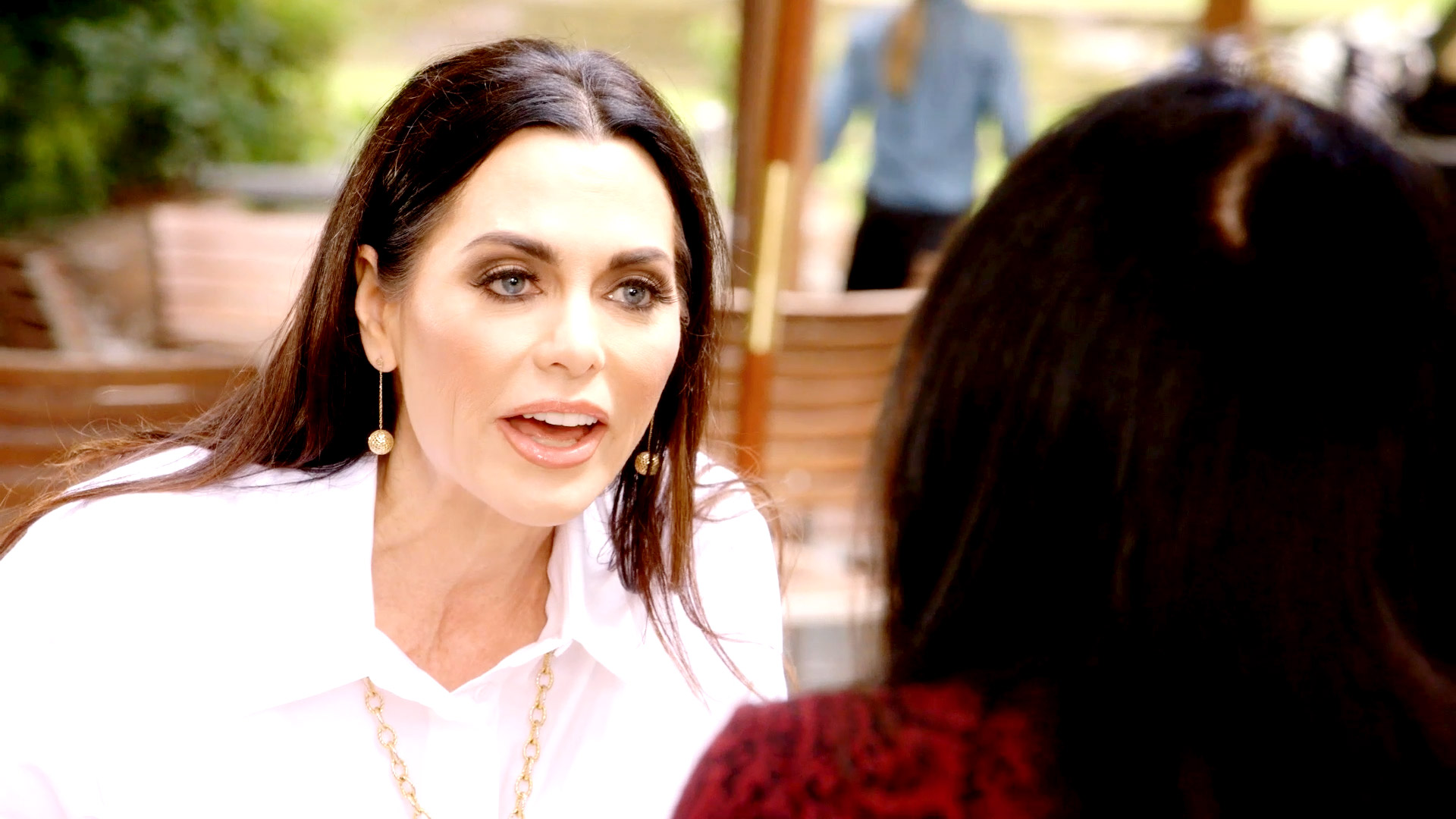