Where Does Monique Samuels and Ashley Darby's Friendship Stand After the Drinking and Driving Allegations?

Preview
Monique Goes In on Ashley For That Four Drinks Comment 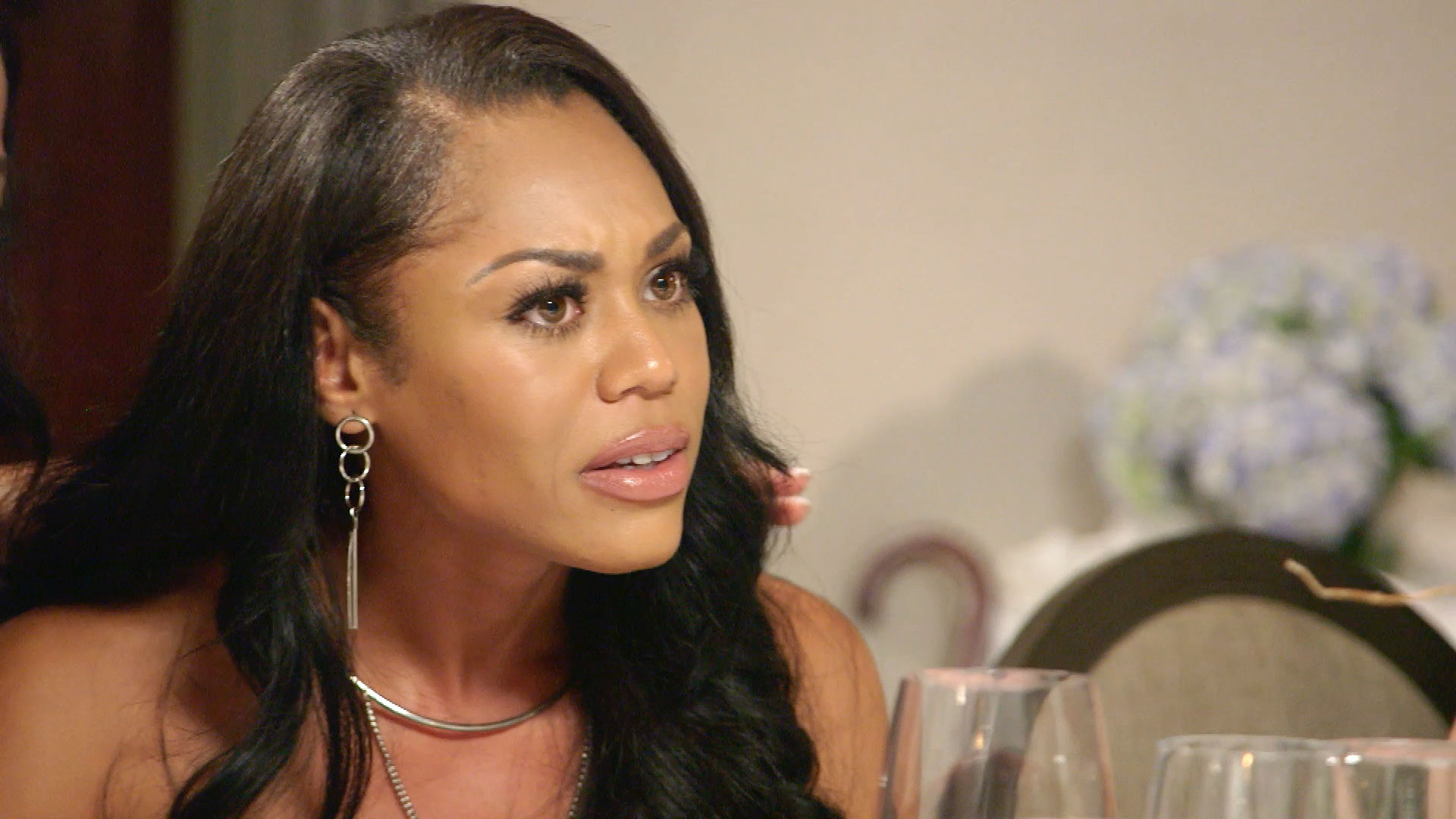 On this season of The Real Housewives of Potomac, Monique Samuels got into a car accident when she fell asleep at the wheel on her way home from lunch with Ashley Darby, causing her to drive off the road and hit a tree. The situation became even worse when Ashley asserted that Monique had four drinks before her accident. Following a heated showdown (clip above), the two managed to make up, but have they been able to keep the peace? In interviews with The Daily Dish podcast, Monique and Ashley talked about where their friendship stands today.

"We've never gotten past it," Ashey said. "It's something that's an ongoing discussion. She feels like I've betrayed her and I can understand how she feels that way; however, it was not meant to be that way. It was meant to be constructive," she explained.

"When we had the lunch, she and I had alcohol, quite a bit of it," Ashley continued, revealing that she sat in her car for 30 minutes before she drove, and still doesn't think she should have driven. She said she felt that Monique hasn't been honest about how many drinks she had before driving.

"Some people are just so stuck in their own misery that they would love to just bash you rather than just be honest," Monique said of her relationship with Ashley. "If they can't be honest with themselves and their own situations, I can't expect them to be honest with me."

Of drinking and driving, she explained, "I've always carried myself in a way where I've tried to be as responsible as possible, especially when it comes to drinking ... That's something I would never play with, especially because I have young kids, and I wouldn't want to harm anyone else. So when she put that out there, I was like, wow, why would you do that and tarnish my reputation and make me appear irresponsible? I was totally just taken aback and I was hurt by it. I wouldn't even do that to my enemy."

Monique said she feels that finances, family, and business should be off-limits and that Ashley has crossed the line.

She also takes issue with Ashley calling her out for drinking on their girls' trip the day after the accident. "[It's] what you do when you go on a girls' trip — you get drunk. You don't have kids around yelling your name. That's like girls' trip protocol." She added, "I really have nothing to say to her. I guess I'll deal with that at the reunion."

Speaking of the reunion, Monique gave an update on her relationship with the rest of the Potomac Housewives. “My mindset right now is that the women in this group are not my friends," she shared. "So it's like, where do we go from here?"

The ladies revealed even more about what's to come in Season 3. Check that out and more in the podcast episode above and catch new episodes of RHOP Sundays at 8/7c. 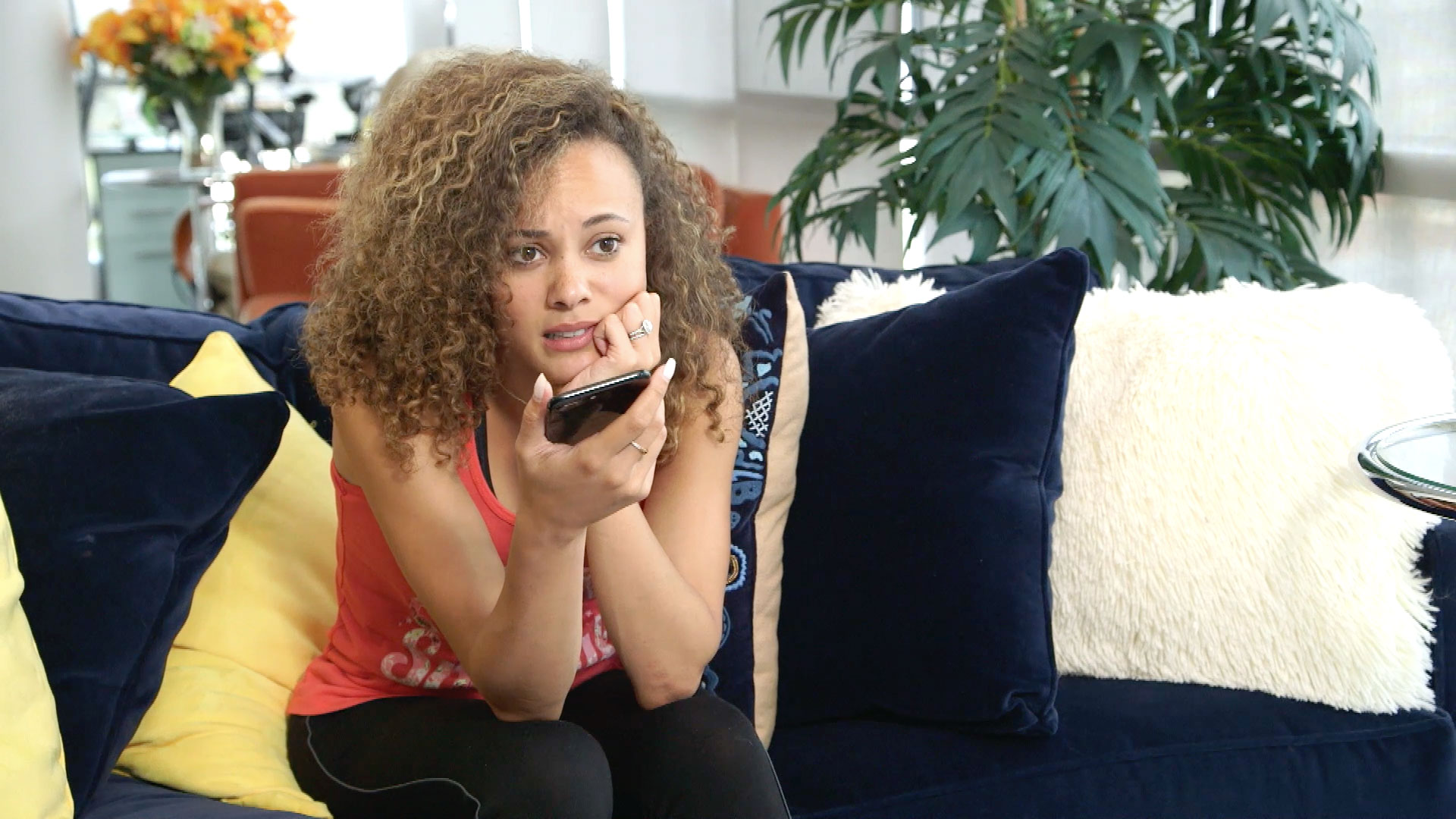 Monique on Her Car Accident: "My Body Was Jacked Up"