Preview
Your First Look at the #RHOA Reunion! 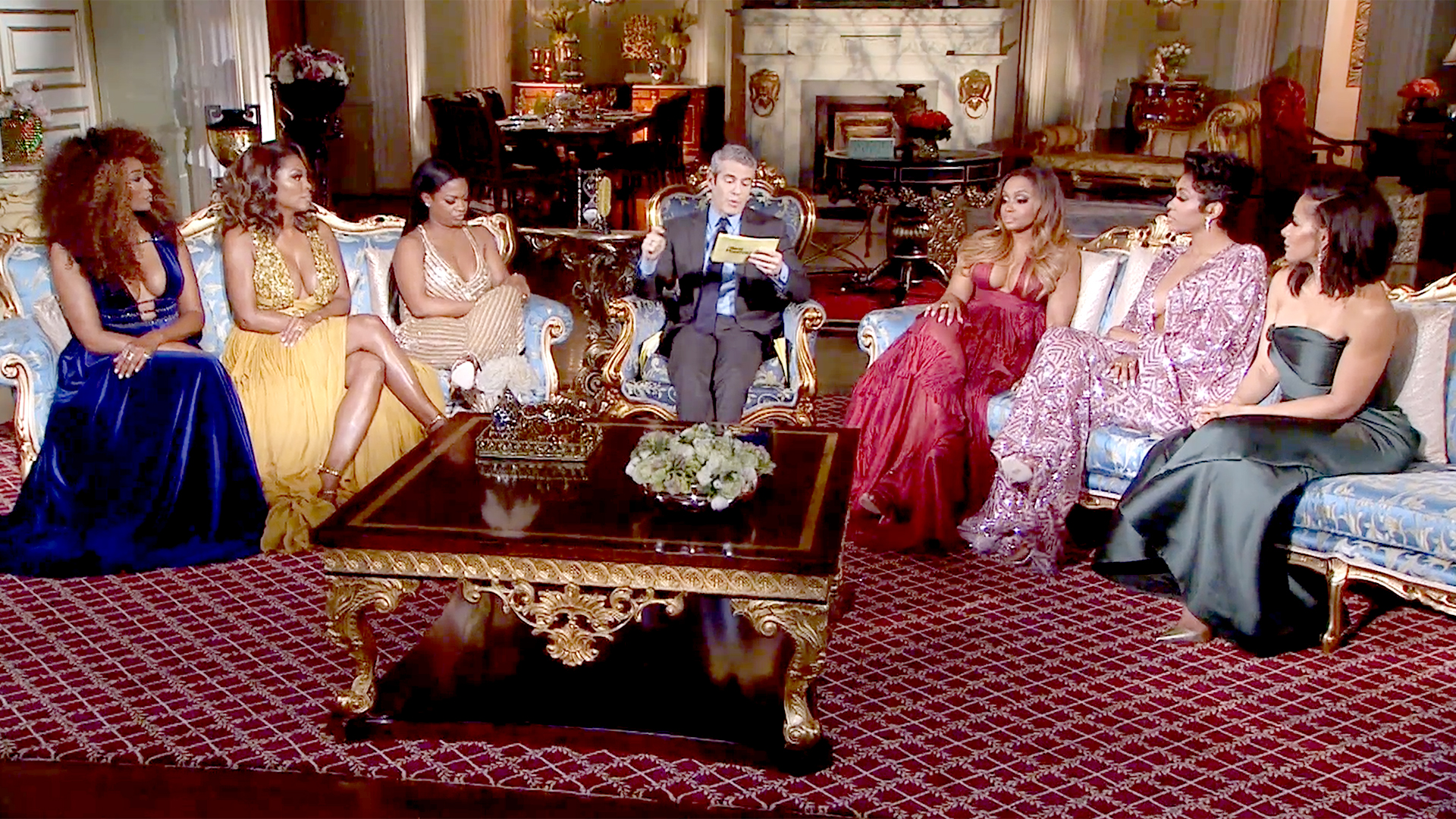 The Real Housewives of Atlanta are ready to bring the fireworks and confessions to the upcoming Season 9 reunion, kicking off April 16 at 8/7c. And for the first time ever, the reunion will make network history and air in four parts. "Who's on ready tonight?" host Andy Cohen asks the crew at the sit-down. From the looks of things, they all are. These ladies are leaving nothing off the table during the very emotional gathering.

The four-part reunion will explore all the hot topics of the season. Among them, Shereé Whitfield and Kenya Moore will dig into their beef over their homes. Friendships will also be tested as several of the women come to terms with where they stand with one another.

Road to Reunion: The Real Housewives of Atlanta

The ladies will be joined by their husbands — past and present — to discuss a number of subjects, including the divorces of Phaedra Parks and Apollo Nida, as well as Cynthia Bailey and Peter Thomas. But some of the most shocking moments will take place when "Lesbiangate" comes up in the conversation. "Phaedra, why wouldn't you admit you just started the rumor?" Andy asks her about the allegations made about Kandi Burruss this season. From there, the drama only gets more intense. "Kandi, what's going on?" Porsha Williams wonders, with tears in her eyes.

Well, whatever happens next has left Andy "shocked."

After the reunion (preview above) airs, a Secrets Revealed special will air on on Sunday, May 14 at 8/7c, featuring never-before-seen footage from RHOA.

The RHOA finale is slated for Sunday at 8/7c. Check out a preview, below. 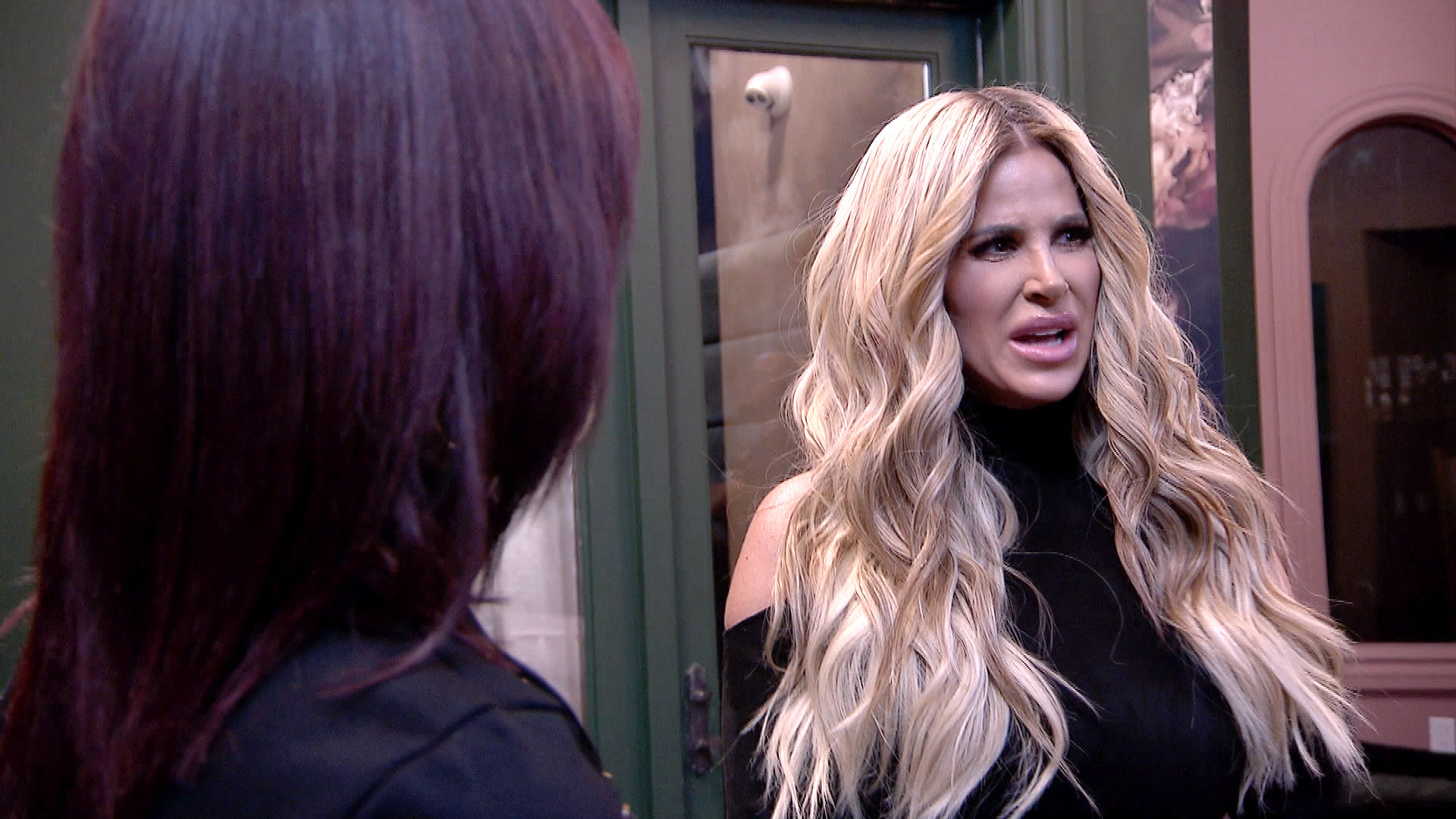 Who's Got the Most Explaining to Do at the RHOA Reunion?