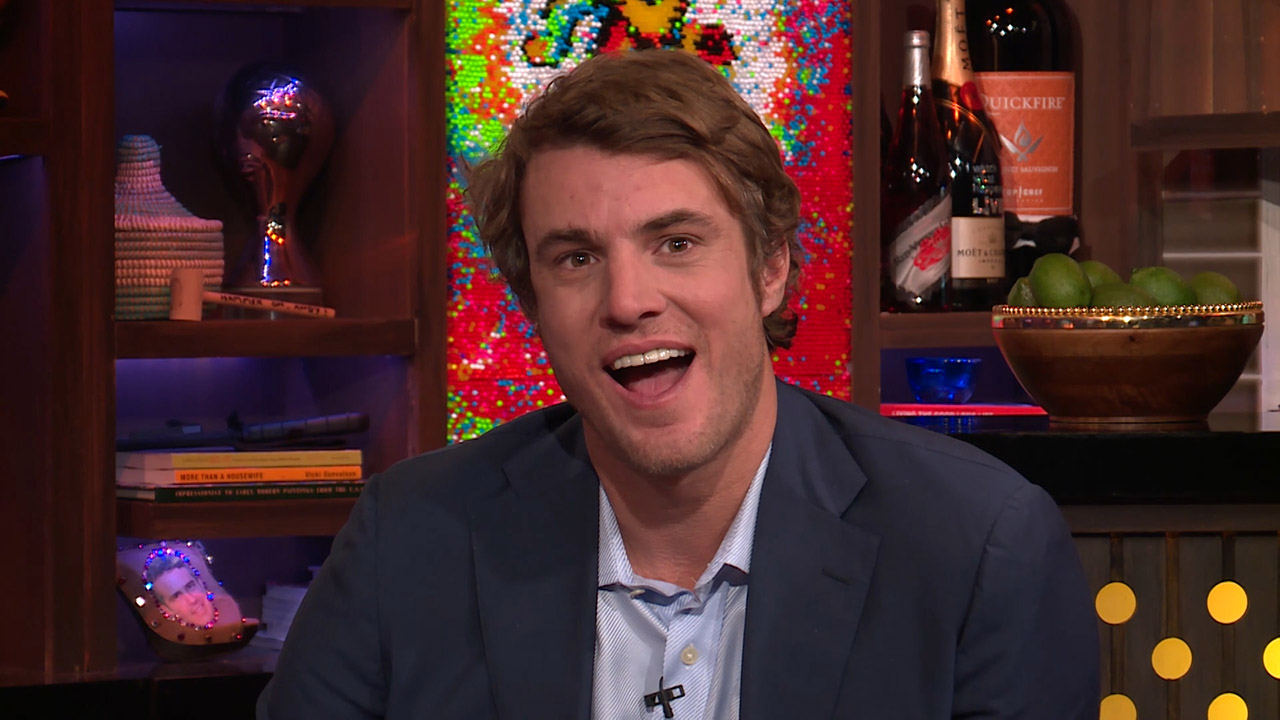 During an appearance on Watch What Happens Live with Andy Cohen on Monday night, Shep Rose was forced to defend his lifestyle when a feisty caller shared her thoughts on Shep's criticizing Craig Conover on Southern Charm. The caller noted that it seemed like Shep was being hard on his friend considering that, to put it more politely, it appears as if he's spending his family's money instead of earning it himself.

Well, Shep didn't take the criticism lightly. "I think she needs a Xanax. Listen, I live my life and I'm fortunate enough to kind of have fun and do my thing. And can it last forever? No, it can't," he told the heated and invested caller. He then shared that he's definitely put in the work in the past and would be willing to again, should he have to.

"But if I needed to, I would beat the street and do my thing," he said. "I've worked in Dubai. I've sold real [estate]. I lived in Dubai and sold real estate. It was crazy. So right now I'm happy just kind of being the bon vivant as it were."

As viewers saw on Monday's Southern Charm premiere, Shep shared his thoughts on Craig, following last season's revelation that he hadn't exactly been honest about his law career. "He's still talking about the bar. "It's over," he told Cameran Eubanks about Craig's dreams of being a lawyer. "Its been three years." He later added in interview that he's "so over it."

Check out the full moment, below.

Preview
Shep Accuses Craig of Being Someone He's Not 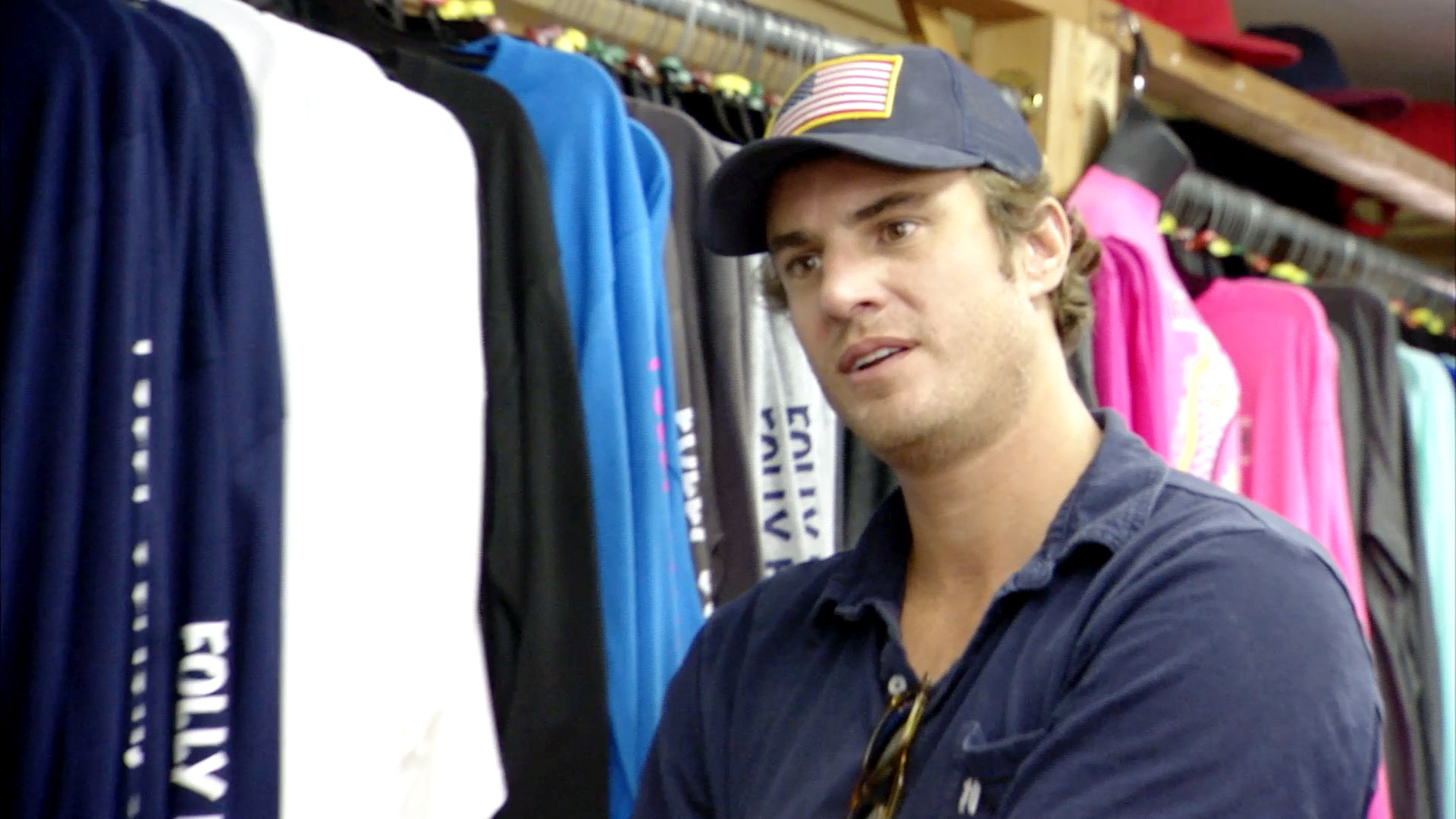 Shep Will Only Change His Look for One Lucky Lady