Shep Rose Shares an Update After His Instagram Got Hacked: "Sorry That This Con Man Invaded Our Lives" 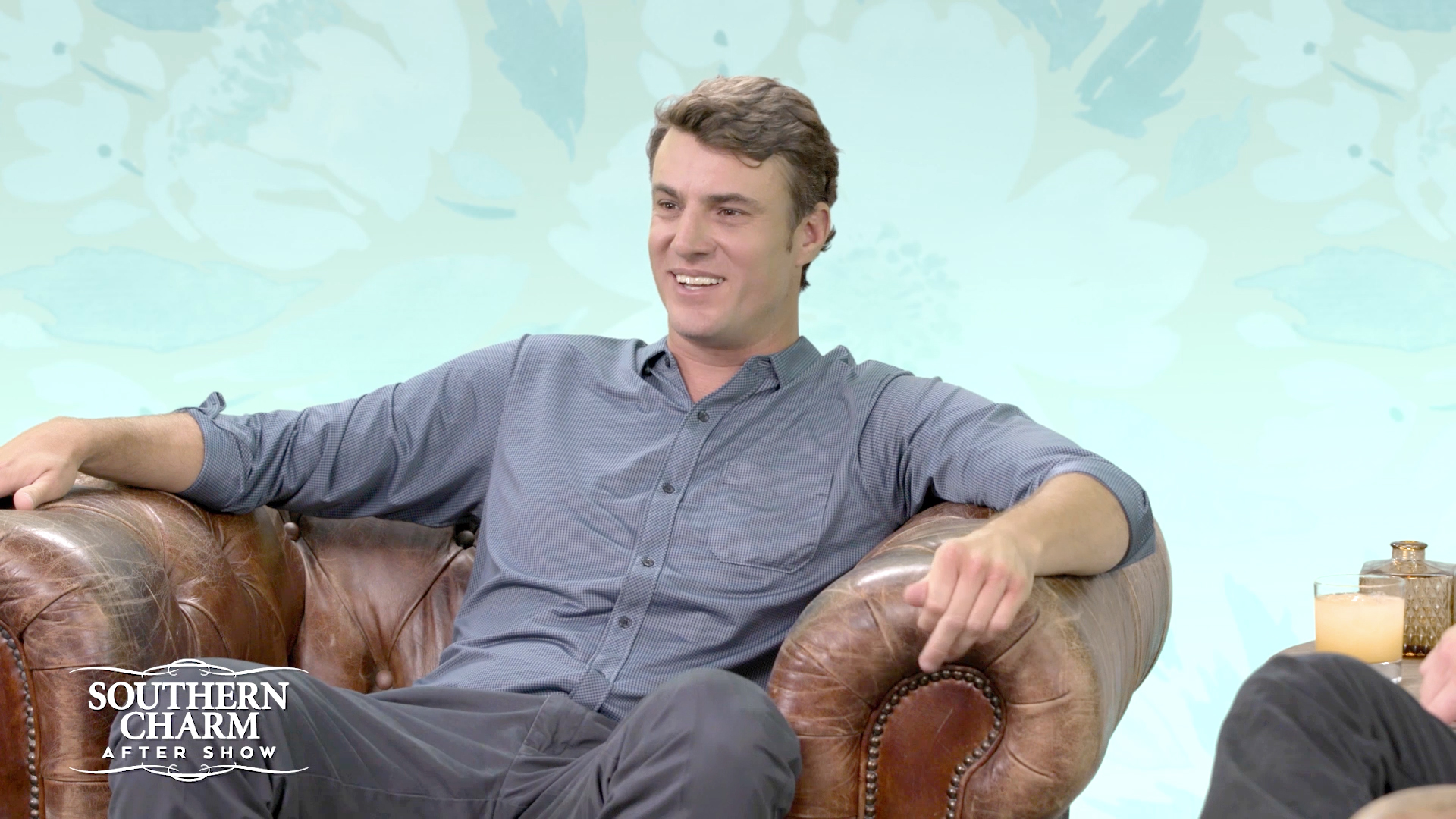 Shep Rose is expressing gratitude for all of those who showed their support and lent a helping hand after his phone was hacked earlier this week.

The Southern Charm gent was able to return to Instagram on July 23 after his account was hacked. "So my Instagram was hacked last night. It’s caused a lot of stress for me and those of you that were understandingly worried about me," Shep said in an update after his return to social media. "As much as the experience sucked, in a strange way it’s been humbling and eye opening to feel the love and concern from everyone. Thanks to those who reached out and sorry that this con man invaded our lives."

Shep added that he was "especially sorry" to Cameran Eubanks, Whitney Sudler-Smith, and Craig Conover, in addition to "a handful of others."

Cameran helped spread the word in her Instagram Story earlier this week that a request for money that seemed to be coming from Shep's Instagram account was actually from someone who hacked his phone. "I wanted to give a PSA to everyone who has DMed me over night, literally 100s of people asking about Shep," she said. "Yes, his account was hacked. No, that was not him asking for money. That was somebody else. It was a scam. If you sent money, I'm very sorry. Somebody obviously got a hold of Shep's phone."

Shep's Instagram account is active once again, but it has been set to private, as of press time.

Shep previously commented on the hacking on Twitter on July 23. "My phone was hacked last night. I have no idea how. It was through Instagram," he tweeted. "Sorry for the confusion. It’s been [sic] a frustrating."

What Shep Got Brittany and Jax for Their Wedding