We know a little bit about Shep Rose's family life over the years from watching him on Southern Charm since Season 1. He has a rich family lineage, which includes being related to the Boykin family (which has both a town and a dog named after it), as well as his great aunt, Edith Cummings, who he says was the inspiration behind the character Jordan Baker in The Great Gatsby. His parents have also made a few appearances on Southern Charm throughout the years. But one family member you may not have known about is his sister, Katie.

Shep shared a photo of his beautiful sister, her husband, and their family on Instagram. "Great day with my sister and her family at the [US Women's Open] here in Charleston," he captioned the photo of their fun family outing. Check out the "great day," below.

Great day with my sister and her family at the #uswomensopen here in Charleston. Thanks to @usga and @celimoline And to the nice gal at concessions that selflessly obliged my request and put a slice of cheese 🧀 on my hotdog. 🙏 #cheesedog #newlittlegolffans #louisa #rosie #boo @jstrotter1

The Southern Charm-er previously shared that his sister is quite accomplished in her own right as well, following in the family business that Shep has decided to eschew. "My dad is a lawyer and sister's a lawyer. My brother's a lawyer. My grandfather's a Federal judge. My uncle's a judge. All my cousins are lawyers," Shep said.

"My dad told me not to be a lawyer. He told me, 'It's not you,' so it's not a fun job. And it's not exactly like a ticket to wealth and prosperity either. It sucks. You've got to bill hours," he explained.

Shep also previously said that his sister and her family live in Charlotte, North Carolina — so he relishes spending any time with them he can. "I always look forward to spending time in Charlotte. My brother, Whitaker, and sister, Katie, and all my nieces live there. I'm sure I'll have dinner with them all somewhere, and my nieces will make a mess, and it will be wonderful," he told The O Report in 2017.

Catch up with Shep on Southern Charm every Wednesday at 8/7c. Preview, below. 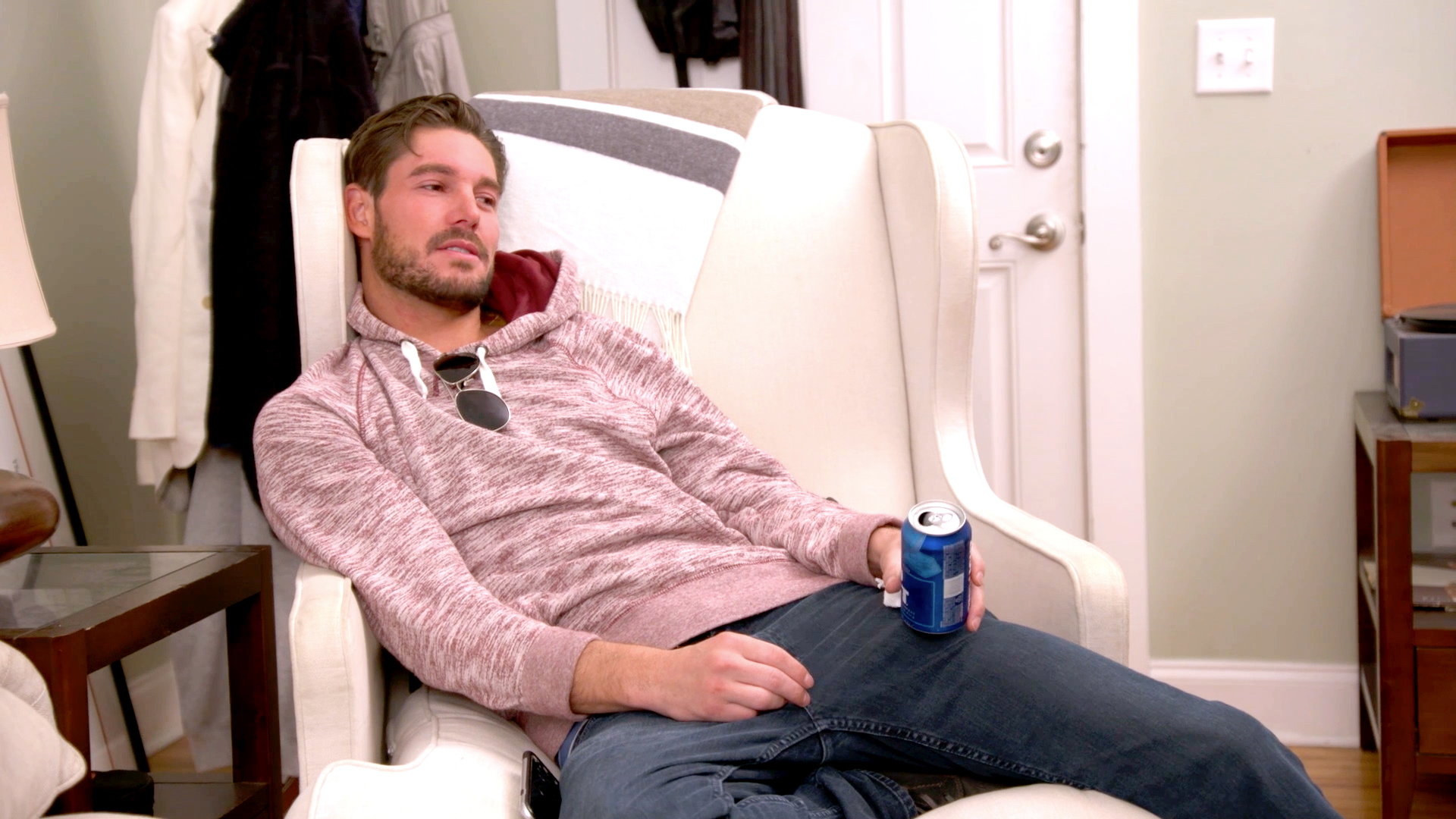