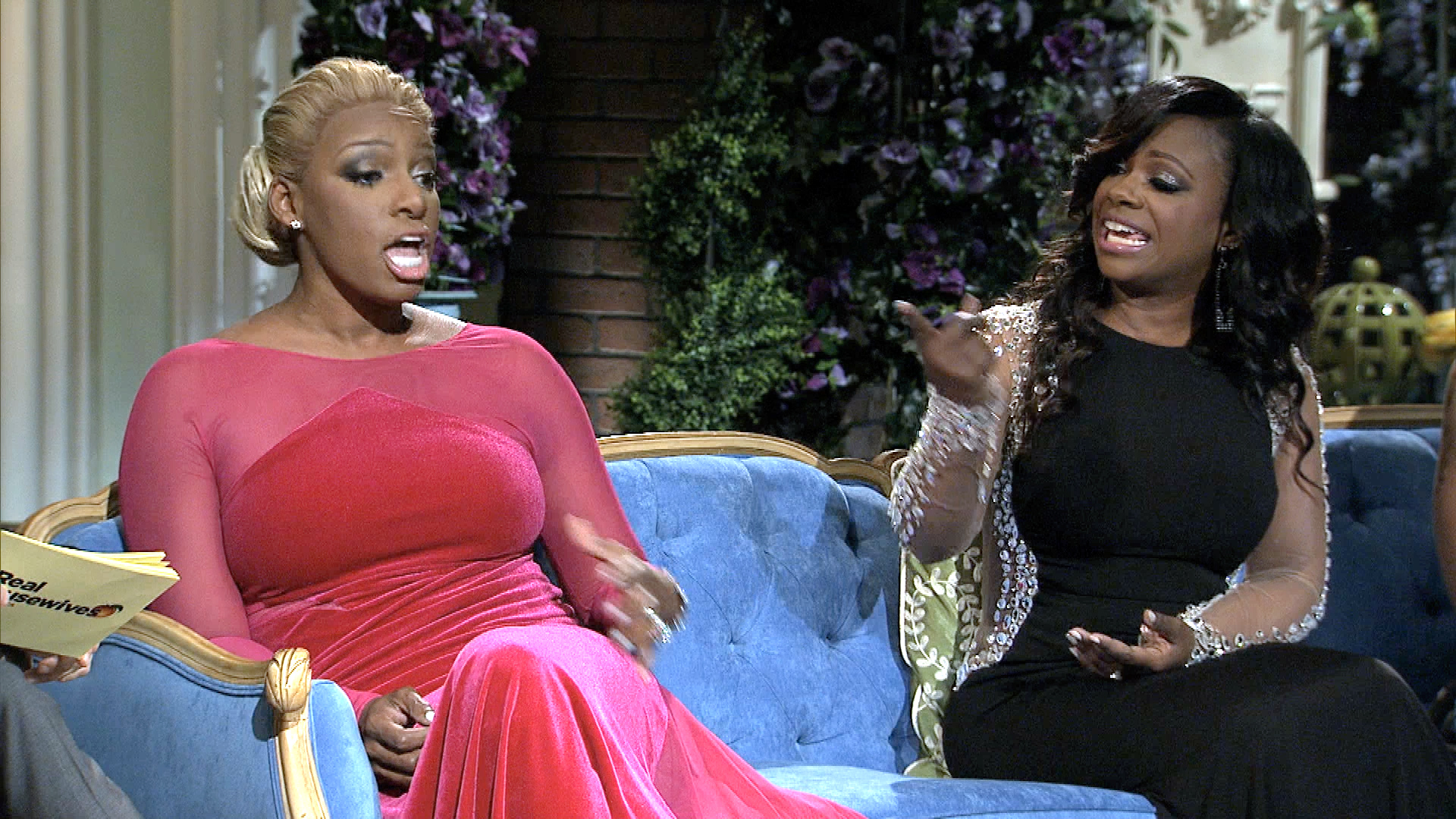 Solange Knowles has never been shy about her love for The Real Housewives of Atlanta. In fact, back in 2016, the singer made her addiction for the show known on Twitter: "If I could have my way [RHOA] would come on every two days year round," the younger Knowles sister wrote. "It would really make me a much better person."

In the two years since she tweeted her love for the show, Solange's affection for the Atlanta ladies has remained strong. In fact, the singer recently quoted "the great NeNe Leakes" when addressing remarks she'd made in an interview with Billboard.

In the interview, Solange said: "I’m clear within myself that I’m not interested in entertainment at this moment. That might change. There might be a moment where I decide, ‘Hey, I love the game.’ For right now, I’m not [there.]"

After getting some backlash for her remarks, Solange stood by her comments — and she called on the power of NeNe to help her illustrate her point.

In a clip that the Atlanta 'Wife posted on Instagram, the singer said: "I got a lot of sh-- the other day for saying that I’m not interested in entertainment at the moment, and, to be honest, in the words of the great NeNe Leakes I said what I said…"

To say NeNe approved the use of her famous words would be an understatement. "Show all the way out, [Solange Knowles]," NeNe wrote. "You the new shade queen." She added the hash tag #MySis.

NeNe Leakes Has Some Advice for All Real Housewives