After Show
What Does Kathryn Dennis Really Think of Ashley Jacobs' Apology? 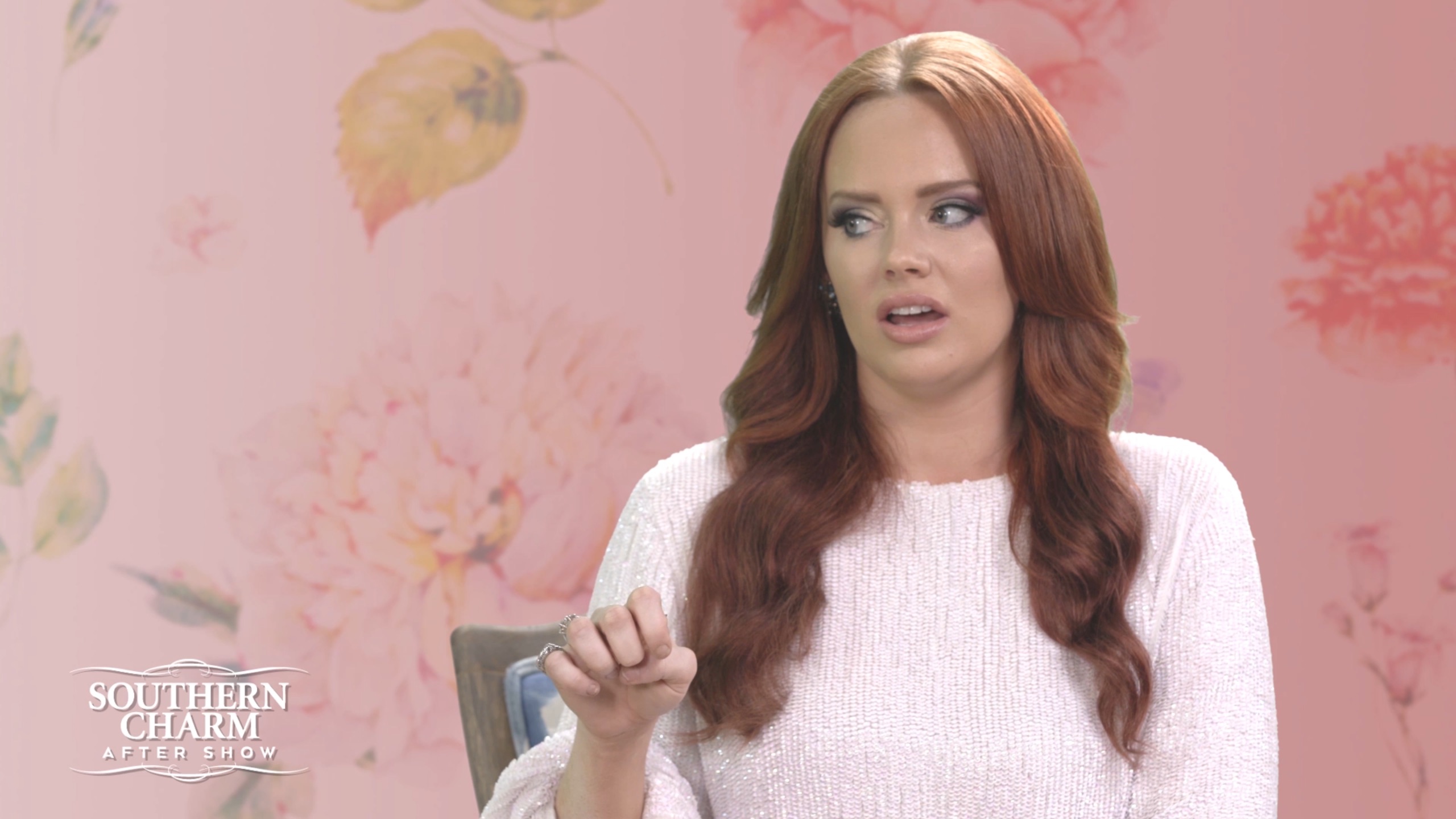 Ashley Jacobs' life since leaving Charleston has been filled with friends, family, and fashionable moments. But has she found time for any romance since moving back home to the West Coast?

Well, Ashley has been spotted hanging out with Bobby Jacobs, the ex-boyfriend of The Bachelor alum Amanda Stanton. We don't know exactly what's going on between these two, but Ashley shared a photo with a heart filter over it of Bobby in her Instagram Story over the weekend showing him smiling while holding his phone, according to Us Weekly.

The Southern Charm nurse also shared photos of Bobby with stuffed animals from the OC Fair in Costa Mesa, California.

After a year-and-a-half in Charleston, Ashley announced that she had moved back to her home state of California in February 2019. Ashley reflected on her time in South Carolina during a recent interview with ET. "I know that I made some mistakes, I said some hurtful things, and I had to pay the price, I'm still paying the price in a lot of ways," she shared. "It was a good life lesson for me."

Ashley Jacobs Comments on Being "Dubbed the Villain" on Southern Charm

The Charmers had a lot to say about Ashley's time in Charleston during the Southern Charm Season 6 After Show, which you can check out, above.

Ashley will make another memorable appearance on Southern Charm in the Season 6 finale Wednesday at 9/8c. Watch a sneak peek, below.

Preview
Your First Look at the Southern Charm Season 6 Finale 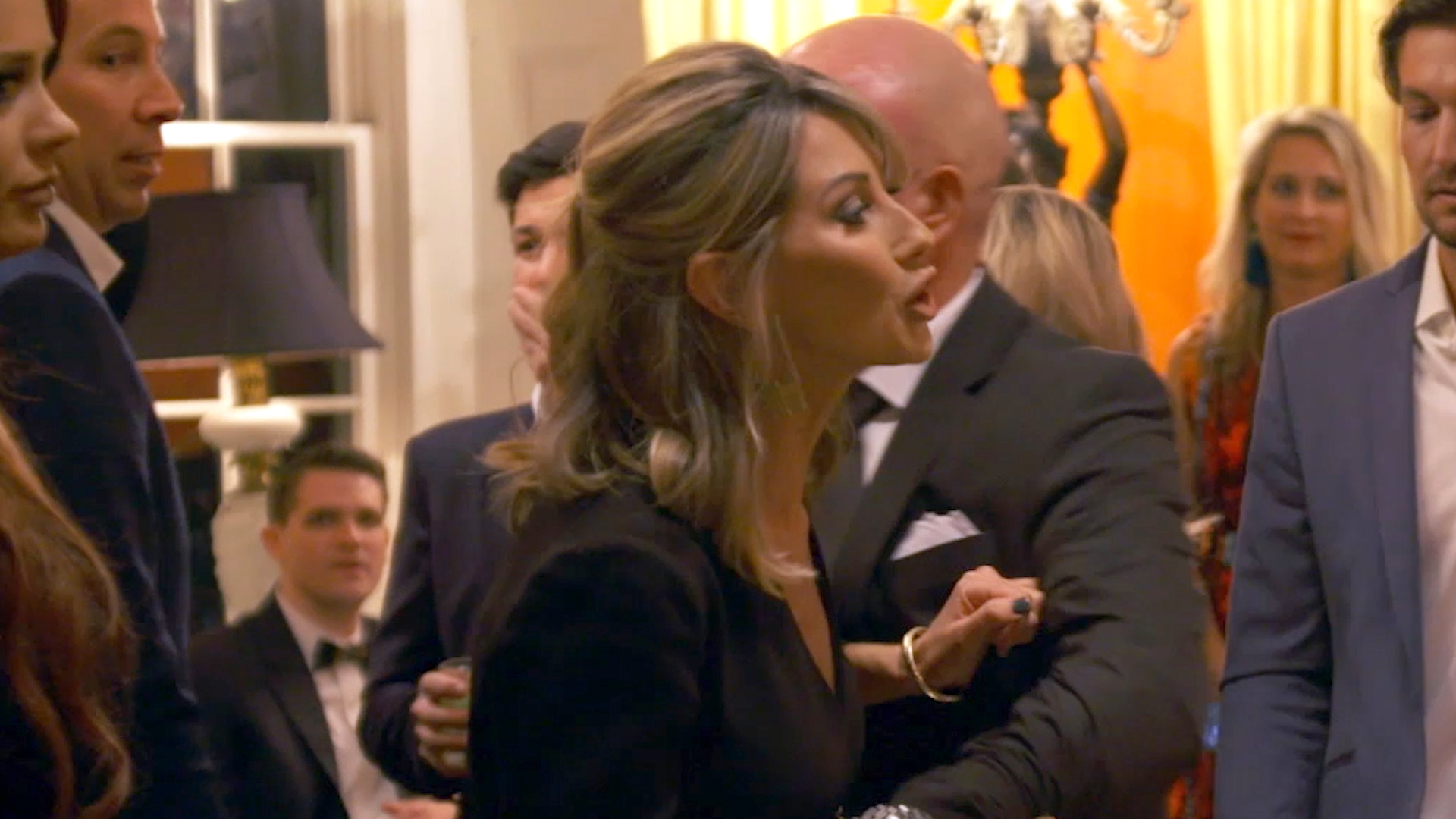 Did You Know Ashley Jacobs Is Tight with a Housewife?

Why Did Ashley Jacobs Call Naomie Olindo "a Bitch?"

8 sec ago
See All Posts
Watch Now
Life After Bravo