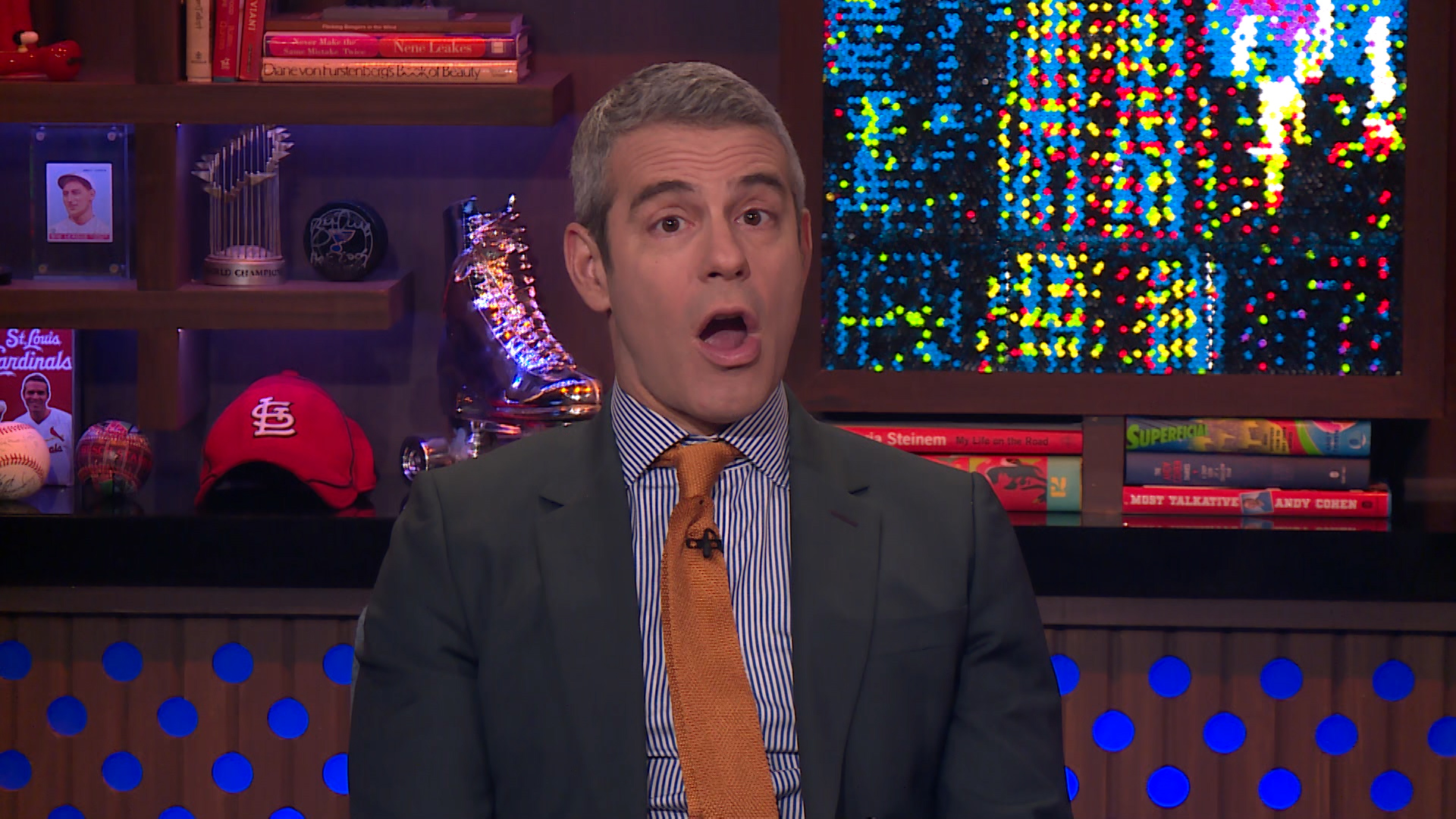 When Kathryn C. Dennis met with the team at Gywnn's, her job interview, featured on Southern Charm earlier this season, was interesting, to say the least. So when she appeared on Watch What Happens Live with Andy Cohen on Tuesday, she offered an update on where things currently stand for her at the department store, where we saw she scored an internship at last week. You can check out her current status with the company in the video, above.

Following her WWHL appearance, Kathryn stopped by The Daily Dish and elaborated on what she's currently feeling passionate about as she continues to write in the pages of this next chapter of her life.

"I feel like I've really gotten past the beginning of my fresh start, and I'm in a place where I'm ready to pursue my passion or my career, pick up where I left off five years ago," she said. "And I'm just kind of dabbling and exploring what is it that I want to do now. I was studying politics and wanted to go to law school and all that lame stuff that's just like a checklist. So now I'm just following what I really like, which is fashion and clothes, shoes. I'm trying to teach myself and re-learn who I am. But I'm in a good place. I've got a few things in the works that I feel confident with, finally. Never even thought I'd say that phrase 'I feel confident,' but it feels nice."

Kathryn C. Dennis Reveals If She Would Hit "Redo" On Any of Her Southern Charm Moments

It also feels nice for Kathryn to be able to share with the world how much she has grown since we met her five seasons ago. "I feel like I've really evolved so much," she said. "And I think people are really seeing that 'cause it's a drastic change, as opposed to Season 1 Kathryn. Now that I've had kids, I don't take life so seriously. I'm able to be a kid and be silly with them, and that's brought me more down to Earth. So people sense that, and they can connect with me more."

You can follow Kathryn's journey every Thursday at 9/8c. Preview, below.

Preview
Next on Southern Charm: Craig and Gizmo Are Reunited 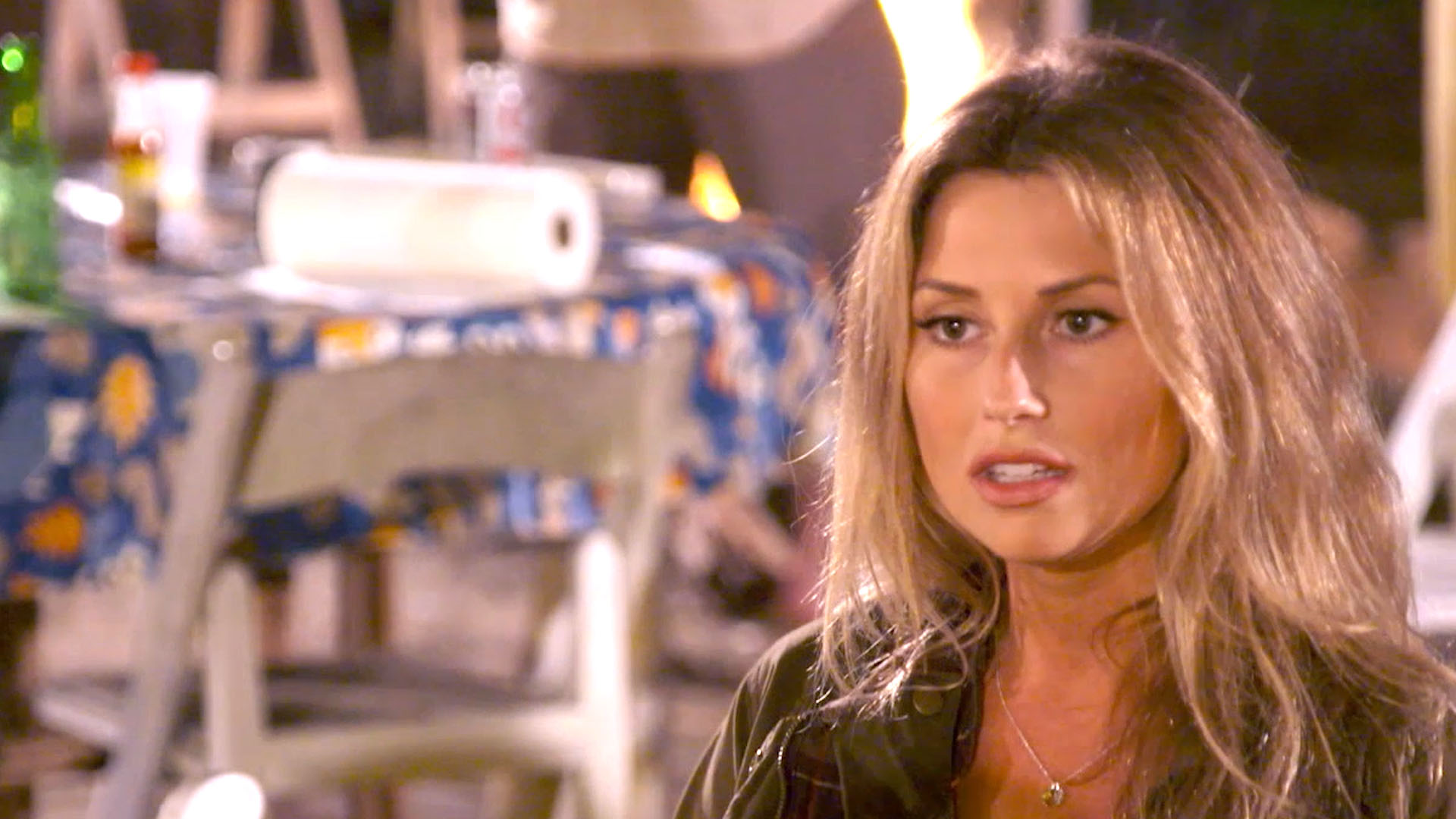 Kathryn Reflects On Her Custody Struggles

Kathryn Reveals Why She Relates to Britney Spears