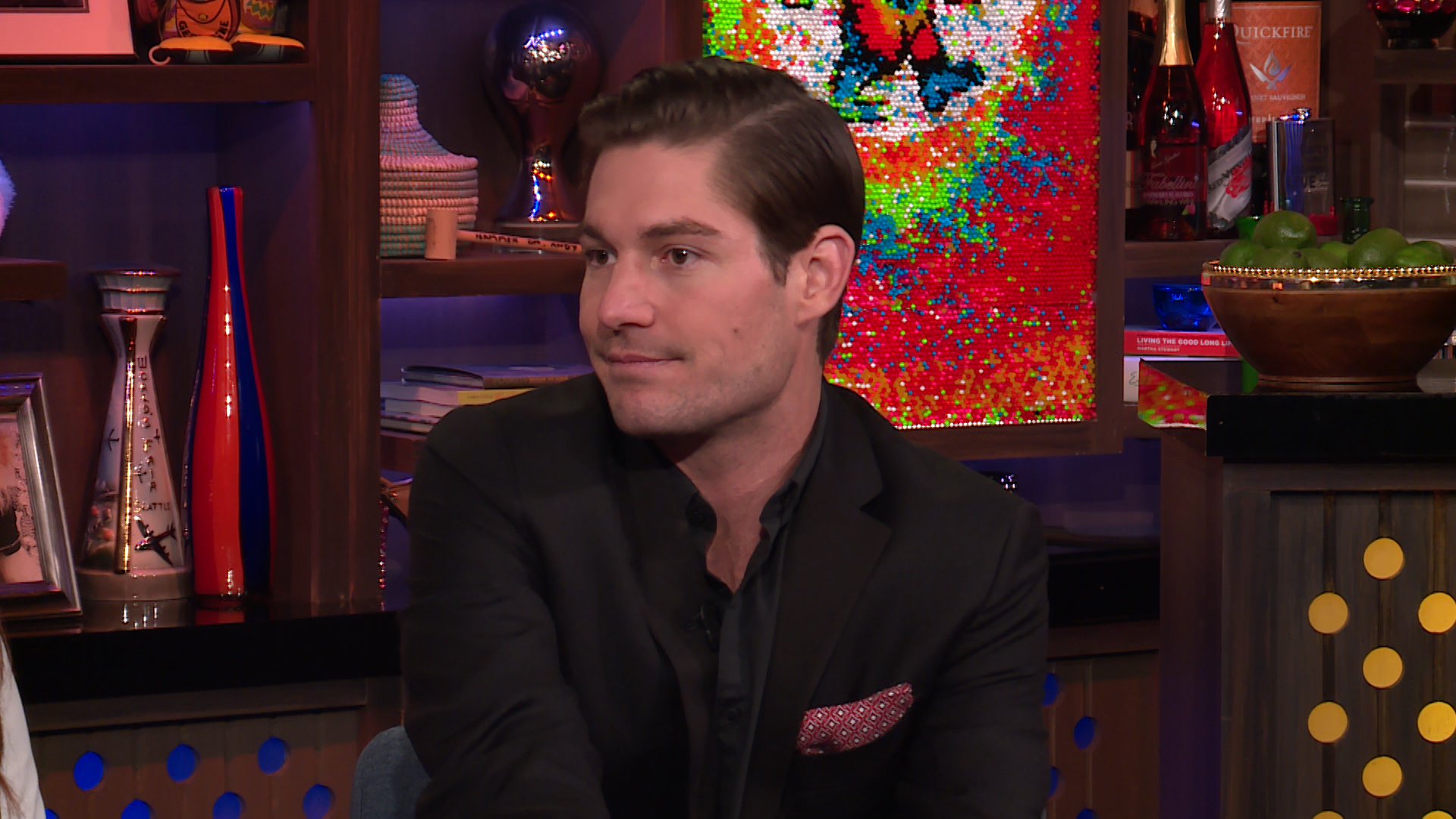 Craig Conover and Naomie Olindo haven't exactly been friendly exes since they broke up prior to this season of Southern Charm. In fact, just about every interaction of theirs that we've seen post-breakup has ended in a heated argument.

Though Southern Charm fans may be seeing a very different side of Naomie this season, Craig defended his ex-girlfriend when he appeared on Watch What Happens Live with Andy Cohen Monday night. "It stinks because, unfortunately, I did protect her for two years of that side of her, but the other side of her is the most kind person I've ever met, with the animals, with people, everything," Craig explained (clip above). "She just has this anger problem, and it sucks that I finally had to just take a step back and let everyone else see that. Yeah, it's unfortunate, and I hope she acknowledges that and works on it."

It sounds like Naomie has done just that. She told The Daily Dish in April that as she watches back this season of Southern Charm, she wishes she hadn't been "so mean to Craig." "Oh my gosh, I think that's probably my biggest regret. It's funny because now I'm in such a different headspace than I was eight or nine months ago, and so watching back how angry I was all the time, and I'm like, 'Why did you let this drag out so long? Why didn't you just get over it and act like a nice human being?'" she shared. "It's very weird just to watch back, just the anger, really. I wish I had been nicer to him because Craig is such a nice person. He's like a puppy. I wish I hadn't been such a bitch, but oh well. It is what it is now."

Despite their split, Craig remained hopeful that he and Naomie could be friends in the future during an interview with The Daily Dish in March. "There's no reason we shouldn't be friends," he said. "I still love the girl to death. She's great."

But could the drama between Craig and Naomie finally be over? See if the couple buries the hatchet (with the help of Gizmo, naturally) in Thursday night's all-new episode at 9/8c. Catch a sneak peek, below. 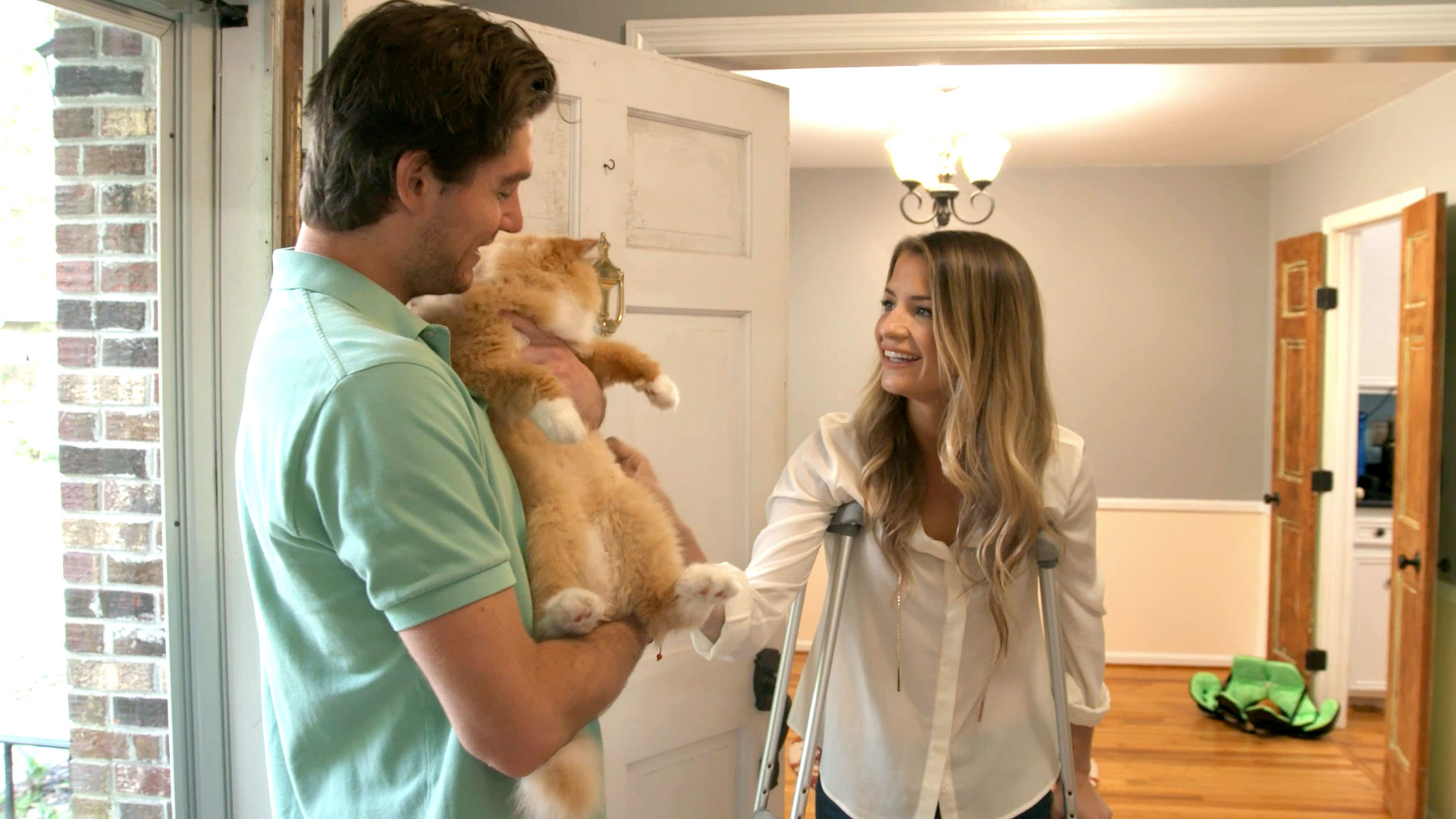 Craig Conover Opens Up About Breakup with Naomie Olindo

Find Out What Naomie's Nose Job Symbolized to Craig