Naomie Olindo Explains Why She Called Out J.D. Madison on Southern Charm 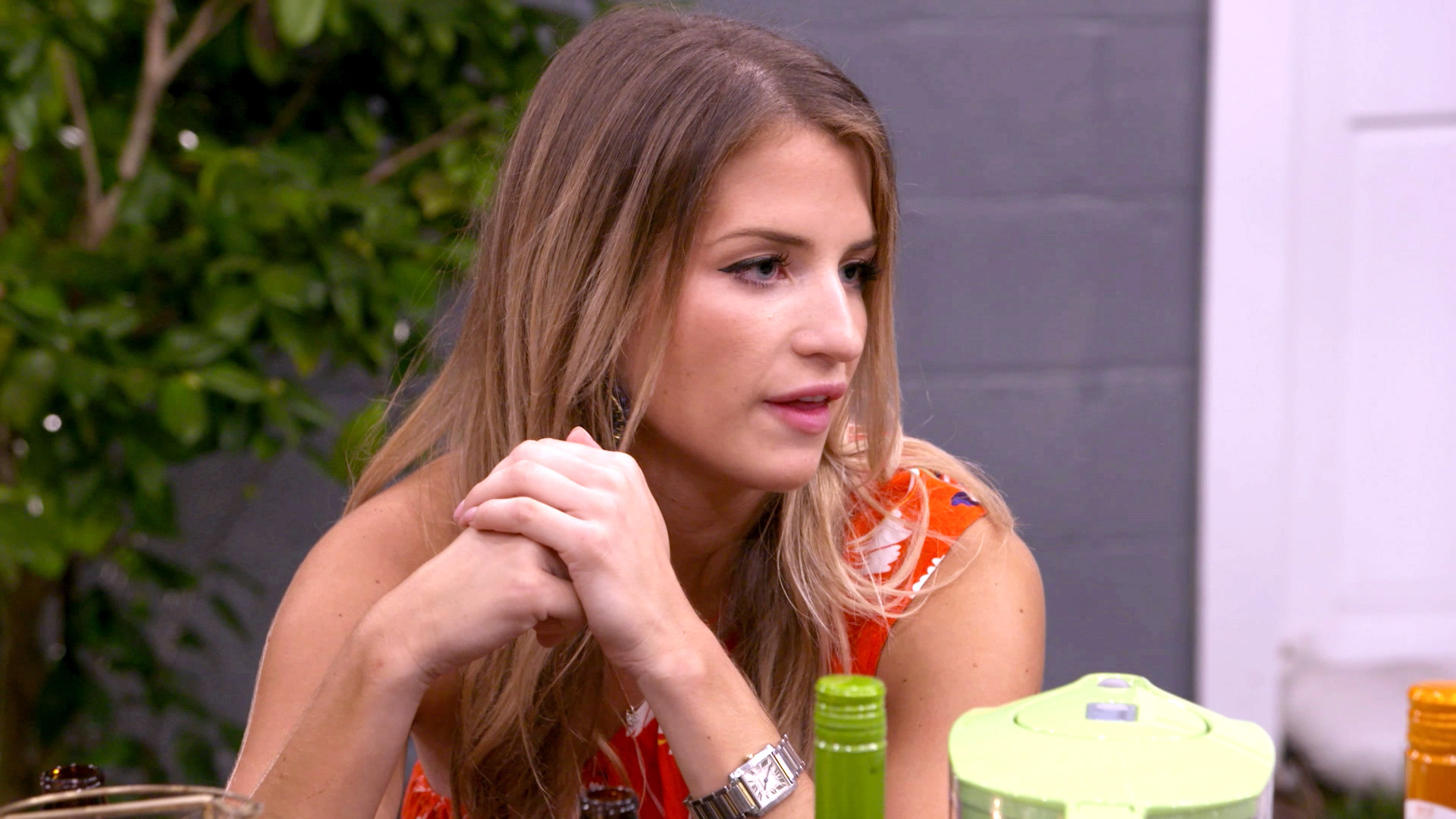 Of all the confrontations to happen at Shep Rose's birthday party earlier this season of Southern Charm, we didn't expect these two people to exchange words. We mean, whose jaw didn't drop when Naomie Olindo called J.D. Madison out about his separation from Elizabeth Madison and some rumors she's heard about him around town?

Now looking back on the moment with J.D., Naomie said that she has no regrets during a recent interview with Decider. "Oh yeah, it felt really good. It was definitely something that was a long time coming. I had so much frustration that had really built up for months and months and months and I couldn’t understand why no one had ever said anything to him before," she explained. "Watching it back, it was pretty much the same thing. I felt good about my decision to do it and was just glad that he realized that people knew and were talking about it and it wasn’t flying under the radar anymore."

Naomie also told Decider that her objective in approaching J.D. at Shep's birthday party was to stand up for Elizabeth so that her husband couldn't "make her look like she was at fault" during their separation. "It was discussed and it was out in the open between the two of us," Naomie said of talking about the rumors with Elizabeth beforehand.

Elizabeth previously addressed Naomie's allegations about J.D. during an interview with The Daily Dish via email. "This season, after just watching the first two episodes, my jaw hit the floor. For J.D. to be attacked like that is not acceptable. It was an unprovoked attack at a very inappropriate place," Elizabeth explained. "Naomie took some things I had shared with her in private and mixed them with lies, rumors, and her own personal judgments to cast J.D. in a negative light. It was so hurtful — and J.D. has only treated those girls with respect and kindness. It isn't in his nature to be mean or cruel to others. Since nobody at the party stood up for J.D., I am forced to set the record straight. J.D. is a wonderful human being filled with love, strength, and sensitivity. He is an amazing and loving father."

See what's in store for Naomie and the rest of the Southern Charm gang in an all-new episode Thursday at 9/8c. Catch a preview, below.

Preview
Next on Southern Charm: Is Craig 'All Talk and No Action'? 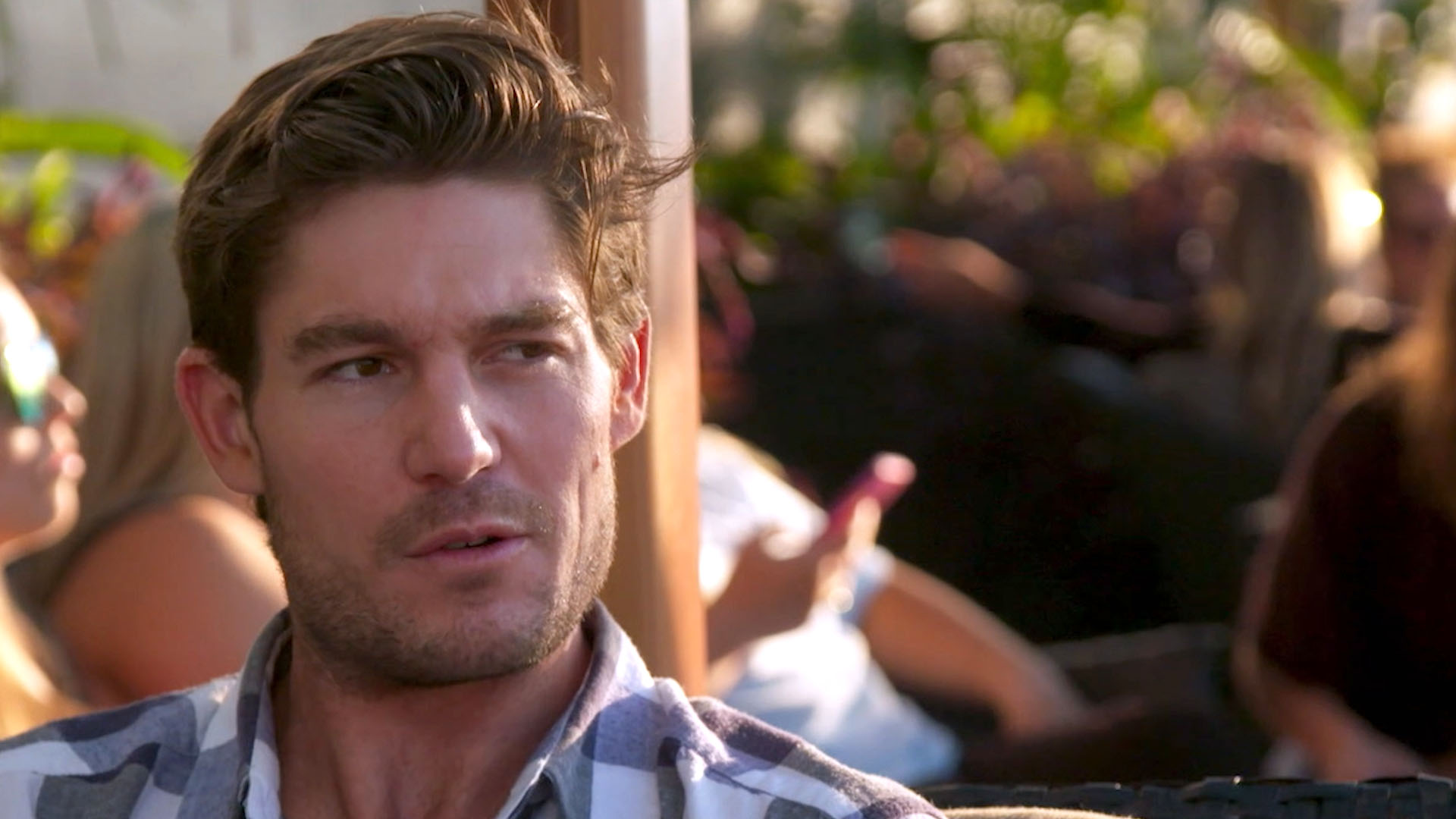 Elizabeth Opens Up About Her Relationship with J.D.

J.D. Madison on Why He and Wife Elizabeth Separated