Are Beau Clark and Stassi Schroeder Still Going Strong? The Vanderpump Rules Boyfriend Has an Update

To say that Stassi Schroeder's boyfriend, Beau Clark, has been a hit with her friend group is an understatement. Tom Schwartz has said, "I love Beau. Beau, I love you," and Jax Taylor called him "an amazing guy." And the couple was definitely still going strong at the Vanderpump Rules Season 7 reunion. But how are things going for Stassi and Beau lately?

Beau revealed exactly where things stand with Stassi in a May 27 Instagram post. "I’ll always be here for the sad times and the great times," he wrote, alongside a photo of the couple smiling in a New Orleans hotel. Swoon.

Beau has even met both of Stassi's parents; it looks like they spent time with her dad and brother while in her hometown of New Orleans.

In fact, Beau has shown his propensity to stick by Stassi no matter what, even when she goes to the dark side. And he's been especially supportive since her book, Next Level Basic: The Definitive Basic Bitch Handbook, was released, sharing Instagram photos of him enjoying the text.

Next Level Bro Basic (She joined What!?!?)

In fact, it even seems the two have overcome her "dark passenger" alter ego: In April, Beau shared a photo of the two out past midnight sans meltdown!

She made it past Midnight! #Winning #neoncarnival

More from Beau on Stassi, below.

Preview
How Does Beau Clark Keep His Cool When Stassi Schroeder Goes off the Deep End? 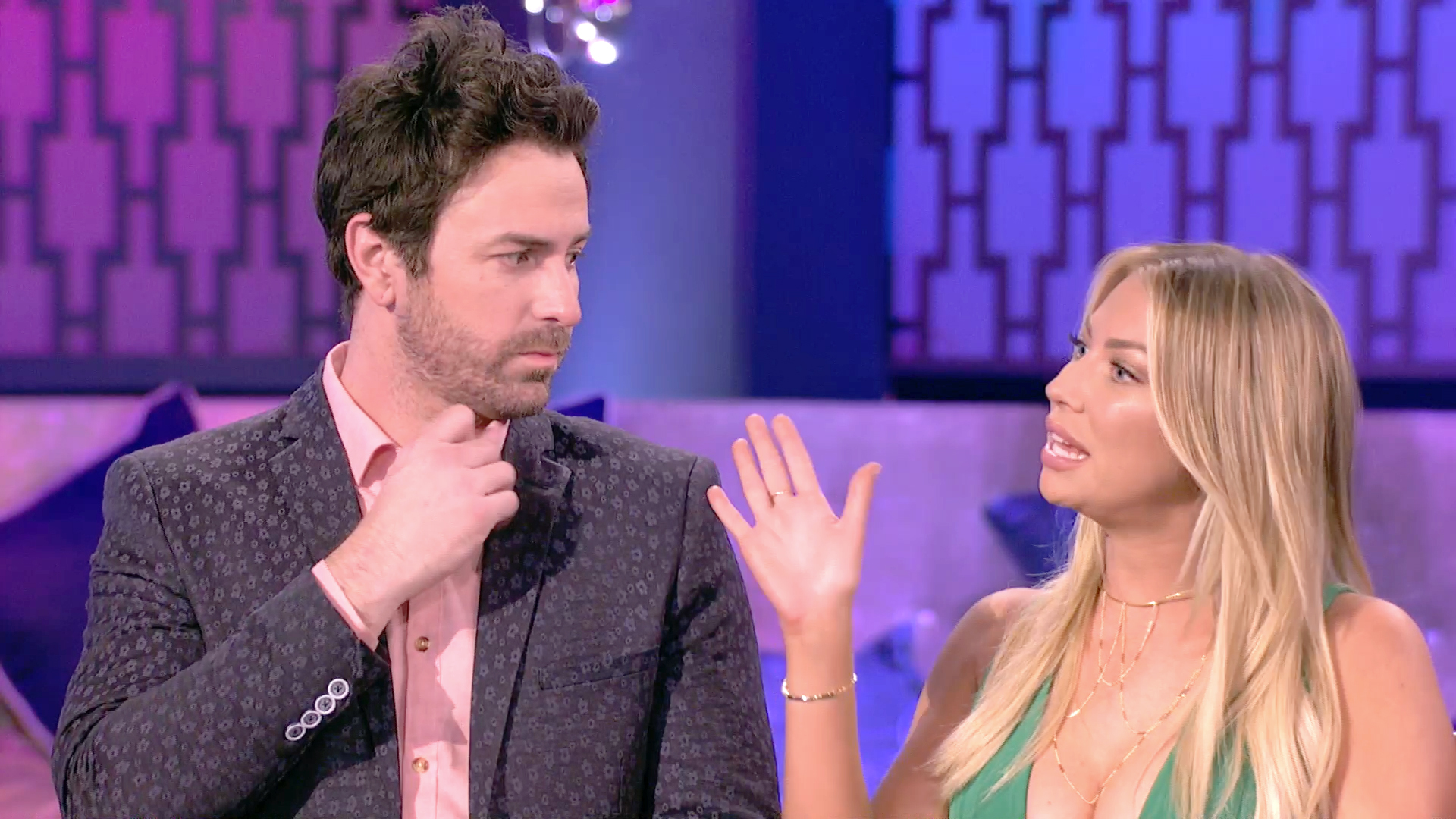 Is Beau Clark Now the Number One Guy in the Group?

This Was the Worst Moment for Beau Clark to Film