Can a Penguin Save Scheana and Adam’s Relationship? 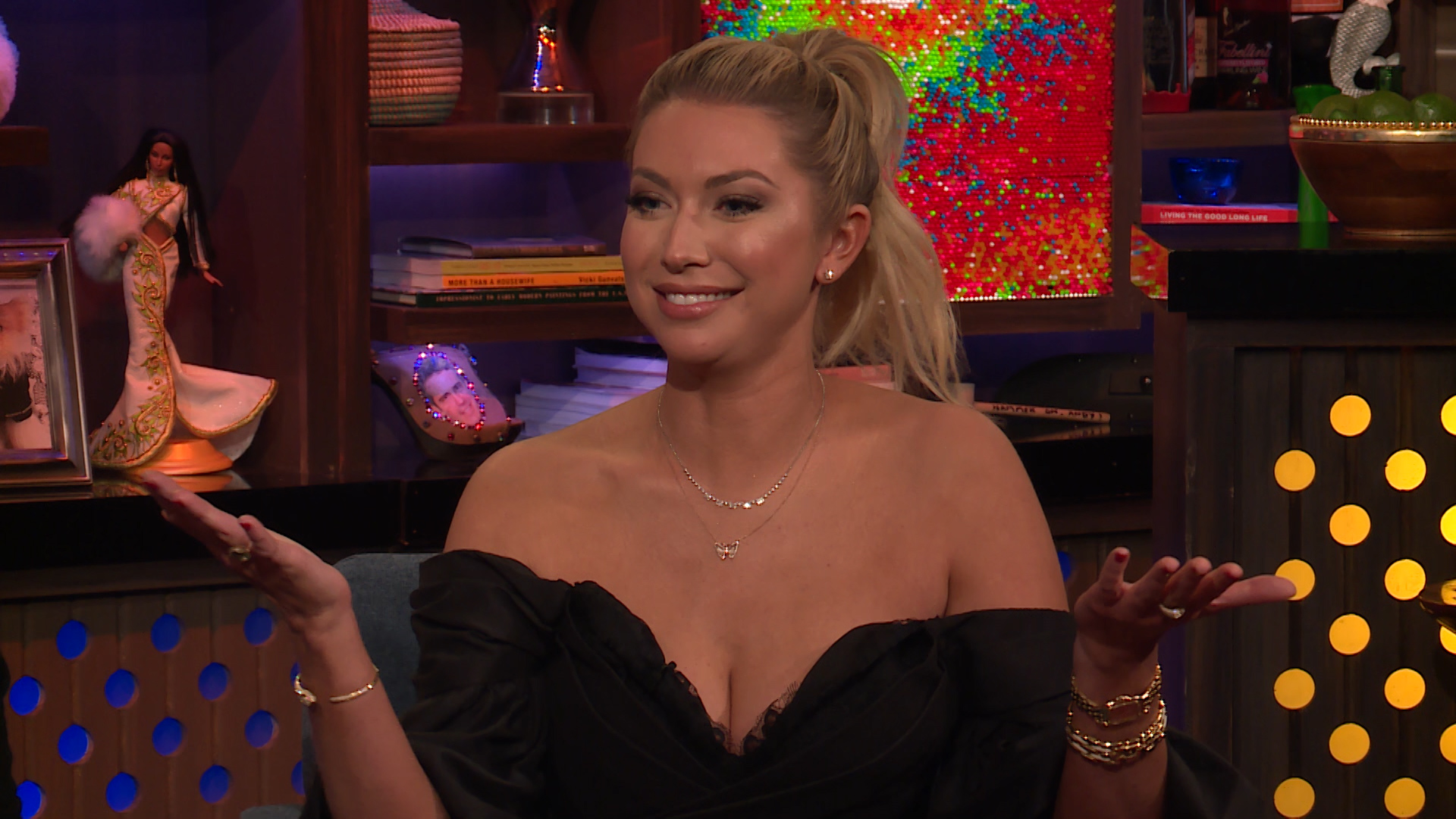 Until recently, Stassi Schroeder and Scheana Shay just never seemed to get along on Vanderpump Rules. But even though they seem to have been able to move on from their past drama, there's one apology Scheana shouldn't expect to get from Stassi.

While discussing Scheana's drama with Adam Spott that broke out at Jax Taylor and Brittany Cartwright's engagement party during Monday night's Watch What Happens Live with Andy Cohen, guest Cecily Strong was reminded of the explosive antics at Scheana's engagement party back in Season 2 of Vanderpump Rules (clip above). "Wasn't it her engagement party that Tom Sandoval punched Jax and no one called her about her tooth surgery?" Strong recalled.

Let's not forget the reason why Tom punched Jax — because he hooked up with Tom's then-girlfriend Kristen Doute, and while he was still dating Stassi, to boot. But surprisingly, Stassi, who appeared on WWHL as a guest along with Strong, didn't really react to that aspect of the story.

No, instead, she showed that she still has hard feelings about Scheana calling out the SURvers for not checking on her after her dental work. "I did not call her about her tooth surgery, and I won't apologize for it," Stassi said on WWHL. "That was five years ago, and I stand by it."

Hopefully, Stassi's latest comments don't set her and Scheana's friendship back to that Season 2 place.

We previously got some insight into the Vanderpump Rules ladies' seemingly ever-present tension from Scheana herself when she appeared on WWHL in 2017. "I think we're both Type A personalities, and we're both very outgoing and extroverted people. That's where we butt heads a lot," Scheana explained. "We're similar in a lot of ways, and we're different in a lot of ways."

The entire Vanderpump Rules crew will be bringing the drama when the Season 7 reunion kicks off on Monday at 9/8c. Catch a sneak peek, below. 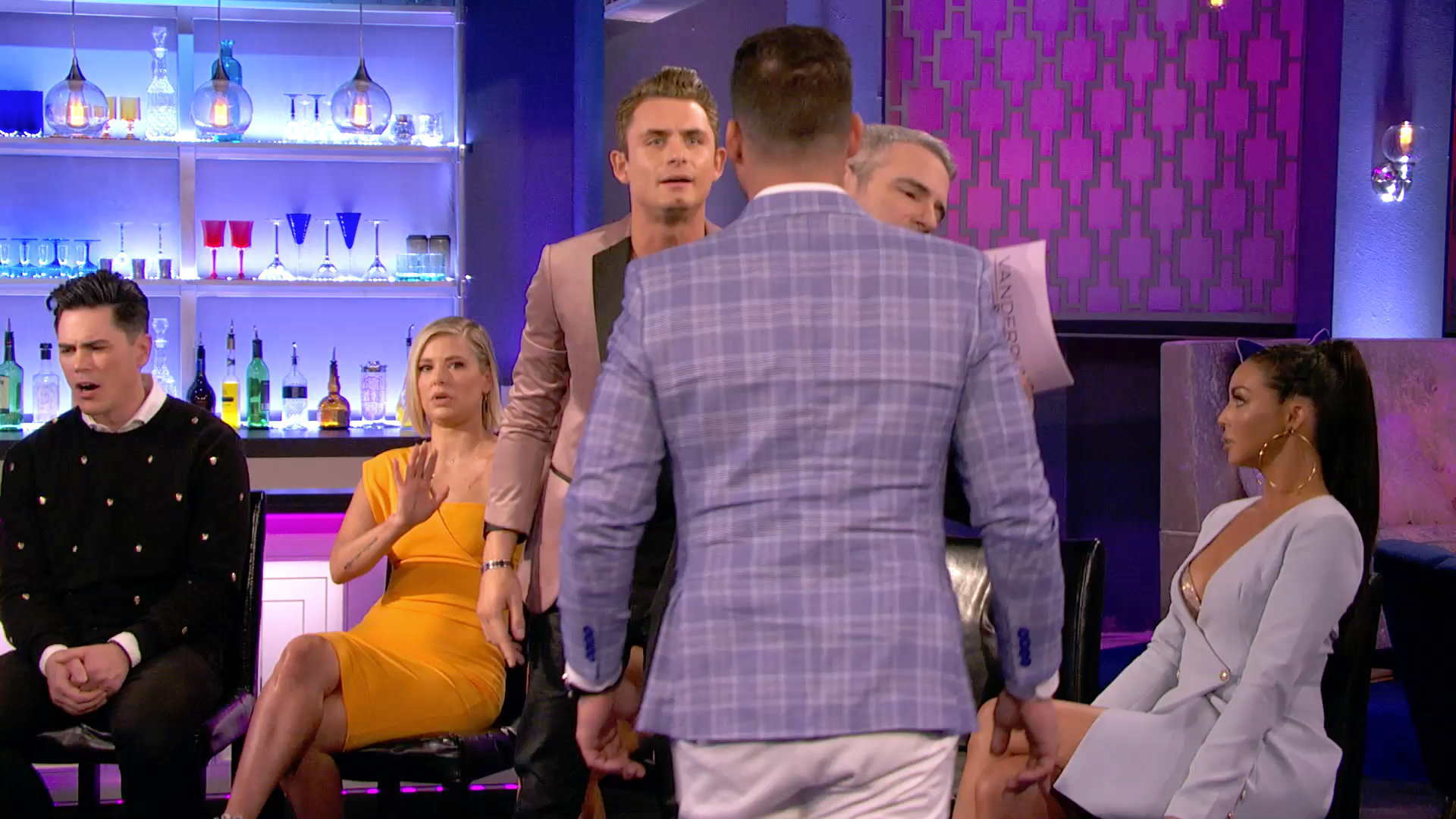 How Stassi Feels About Jax and Kristen Cheating Today

Can You Ever Turn a F--kboy Into a Boyfriend?