Tamra Judge Resumes Her Normal Routine After Breaking Her Foot: "So Good to Be Back" 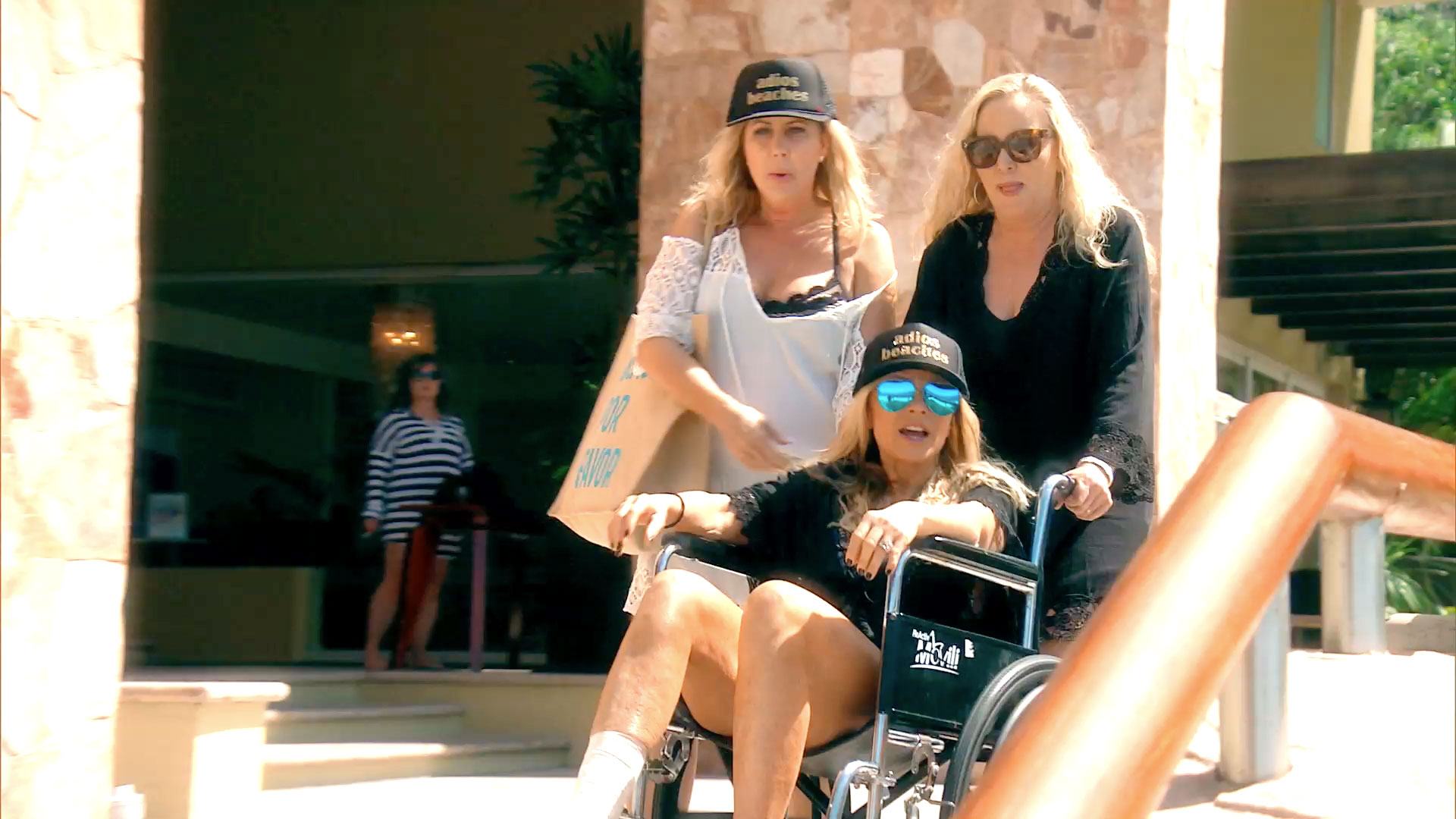 As it turns out, when Tamra Judge and a couple of her The Real Housewives of Orange County pals, Vicki Gunvalson and Shannon Beador, headed down to Mexico for some fun in the sun this season, Tamra ended up breaking her foot during an accident in a jacuzzi. It certainly added an interesting element to the trip, as you can see in the clip above.

Later, Tamra documented her recovery on social media after the accident and made it clear she didn't love having the injury, as evidenced by a hashtag like #brokenfootlifesucks. But, at the very least Tamra had someone to commiserate with as Shannon also injured her foot  shortly after her pal did.

All this time later, Tamra has mended from the injury and is back to her normally scheduled workout routine, she shared on Instagram this week. "First day back boxing after breaking my foot," she wrote. "SO good to be back."

First day back boxing with @m.e.boxing_fitness.education after breaking my foot. SO good to be back 🥊 #bestworkout . If you’re interested in personal training or boxing class (tues & thurs & Friday 9:00am) @cutfitoc give us a call #cutfitnessstrong #cutfitoc #rhoc

In addition to boxing, Tamra shared with The Daily Dish recently that she's also mulling over a return to the fitness competition world, which she first debuted in back in 2016. "I was gonna do another one and then I got melanoma and had surgery, so I backed out of that one cause it really takes — physically, mentally, emotionally — everything out of you. So now I'm supposed to do one in November. So I've been training the same, but really the diet — and when I say diet, you have to eat a ton of food ... you have to be so focused on it," she shared, noting that while not much has changed in terms of her workout routine, August was when she was aiming to transition her diet.

Tamra also chatted with The Daily Dish about how her life has changed since her melanoma diagnosis. "I have to get checked every three months and so I go in and get a full body check just to see. And every time I go in, I get three or four things cut off," she said. "[I have that] white, freckly skin. I did the damage in the '80s and '90s when we used to bake in the sun with baby oil and reflective blankets and that's what really does the damage. So [in] my generation, there's a rise in melanoma."

You can follow Tamra on her journey every Monday at 9/8c on RHOC. Preview, below. 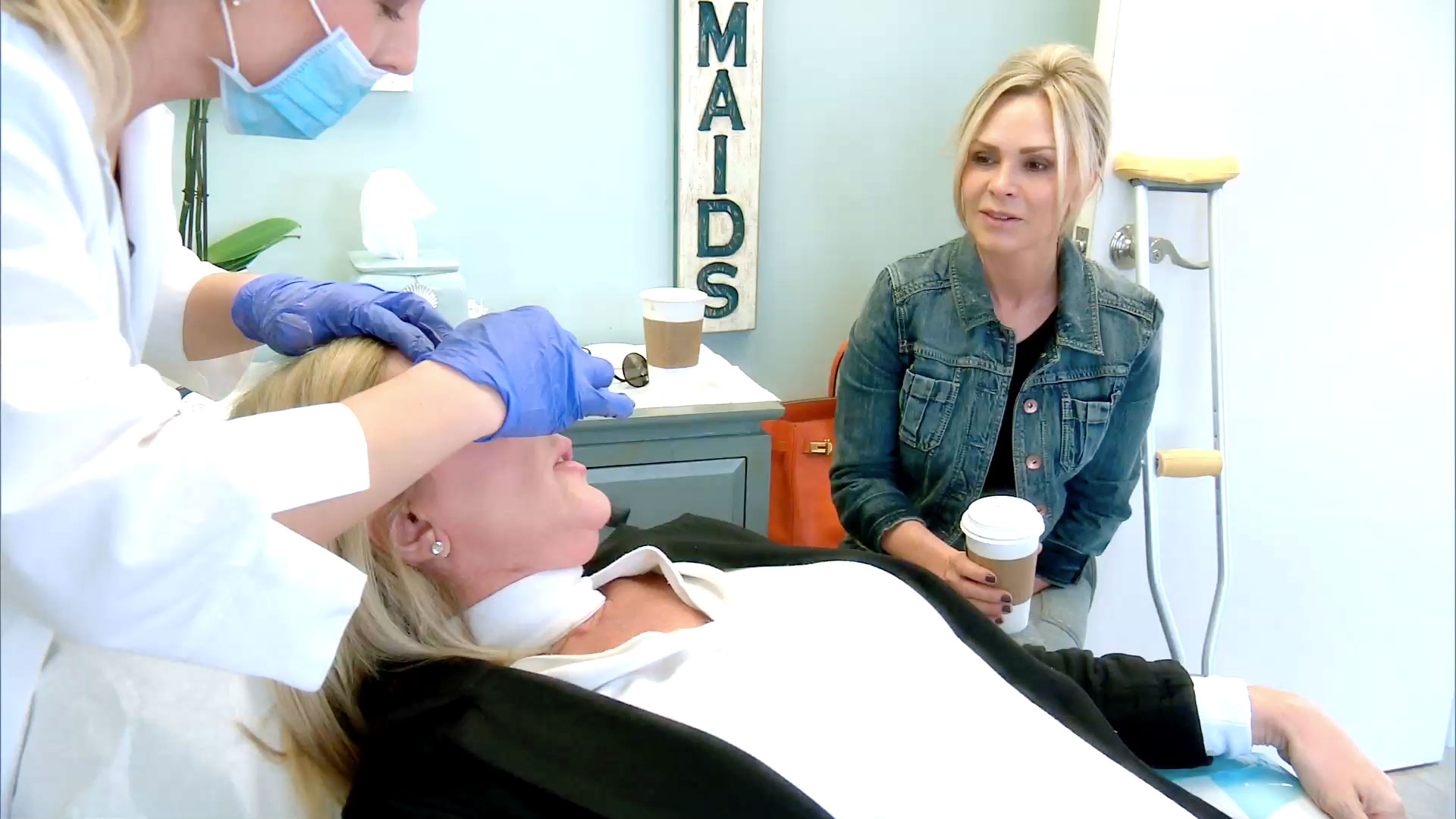 Tamra Explains How She Got the Scar on Her Arm

Tamra Judge on Her "Screwed Up Belly Button"