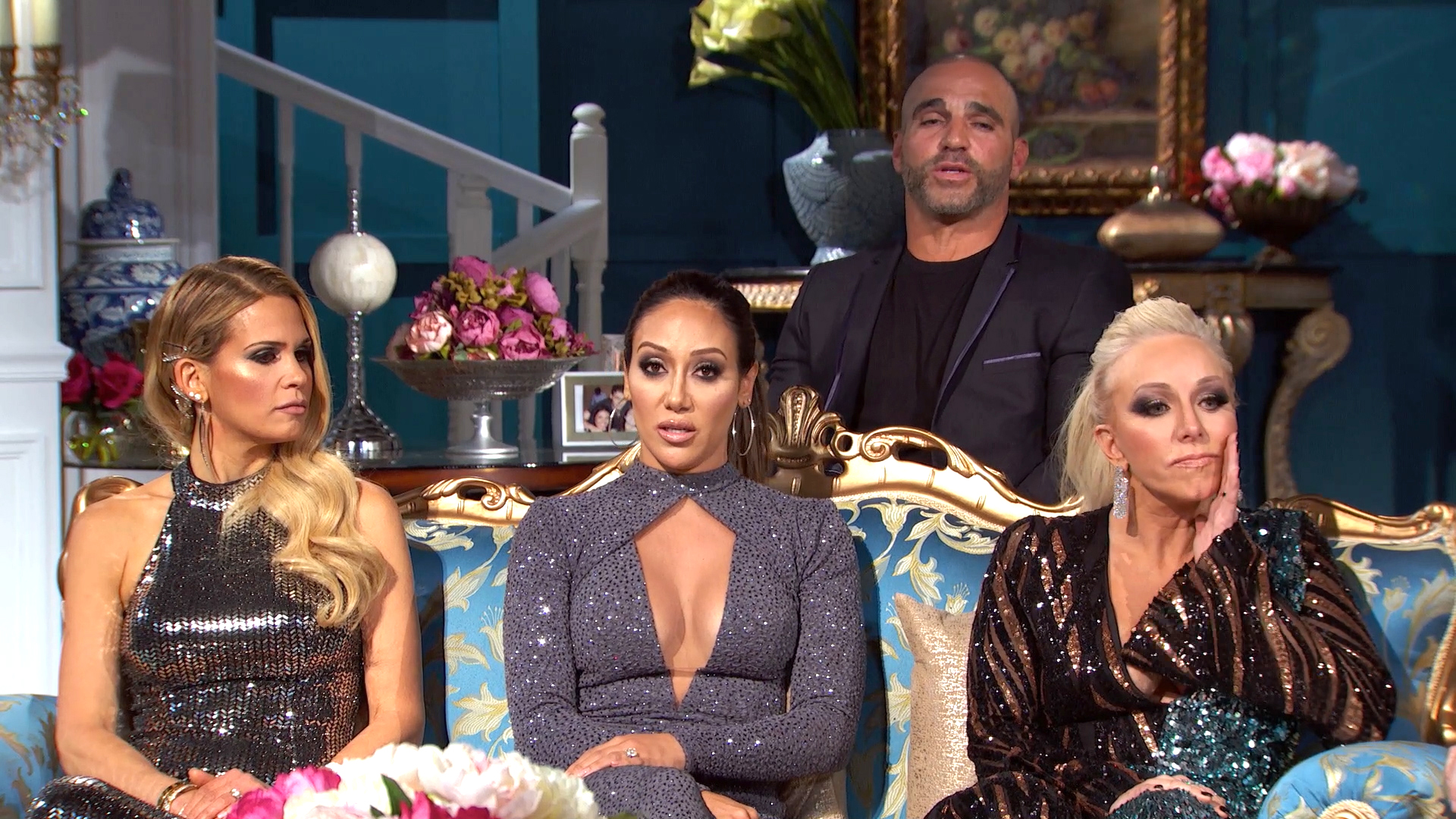 Teresa Giudice and her brother, Joe Gorga, didn't fight just like siblings in Season 9 of The Real Housewives of New Jersey; things got even more intense between them again as they failed to see eye-to-eye on how much time they were each spending with their father, Giacinto Gorga.

What's more, Teresa and sister-in-law Melissa Gorga's back-and-forth during the RHONJ Season 9 reunion was reminiscent of their past drama on the show (clip above).

Now that a few months have passed since that sit-down with Andy Cohen, Joe Gorga said his relationship with Teresa is "back to normal." “I’m at her house now, doing some work, fixing things. She needs a man around the house, I’m doing that,” Joe Gorga said during a recent interview with Us Weekly. “I’m there for the kids. You know, she’s my sister, she was my best friend growing up and she’s my best friend now.”

Things seem to have greatly improved between Teresa and Melissa since the reunion as well. "[They're] better. Teresa knew. She called her up, she apologized," Joe said during a radio interview with Andy in March.

The ongoing immigration case for Teresa's husband, Joe Giudice, seems to have brought the family closer together. Joe Gorga hasn't lost hope that his brother-in-law will be granted permission to stay in the United States, but he admitted to Us Weekly, "It's very hard."

Joe shared with Us Weekly earlier this month how Teresa and Joe Giudice's children have been dealing with the possibility of their father being deported. "Well, listen, they’re all suffering very much,” he said. “They just got to keep their head up high and that’s what they’re doing. They’re strong little girls, and they’re just going to keep fighting, you know?”

Still, the RHONJ family is looking toward the future, which definitely looks bright for Gia Giudice as she gets ready to begin a new chapter. The 18-year-old recently announced that she will be attending Rutgers University in the fall, which her uncle Joe said she is "ecstatic" about.

Watch Teresa gush more about her girls during a visit to The Daily Dish HQ last season of RHONJ, below. 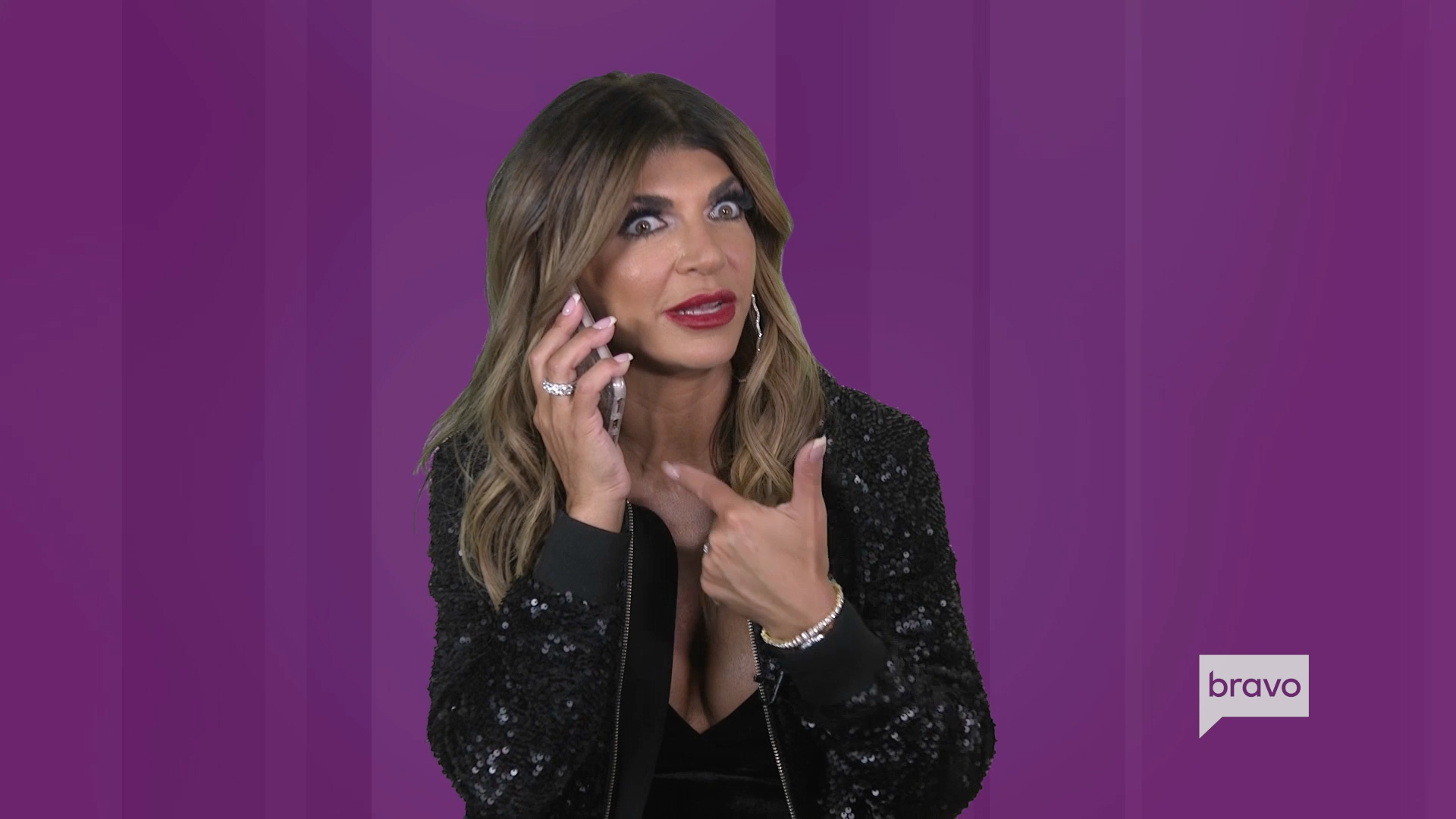 How Teresa & Joe's Kids Are Doing Amid Deportation Case