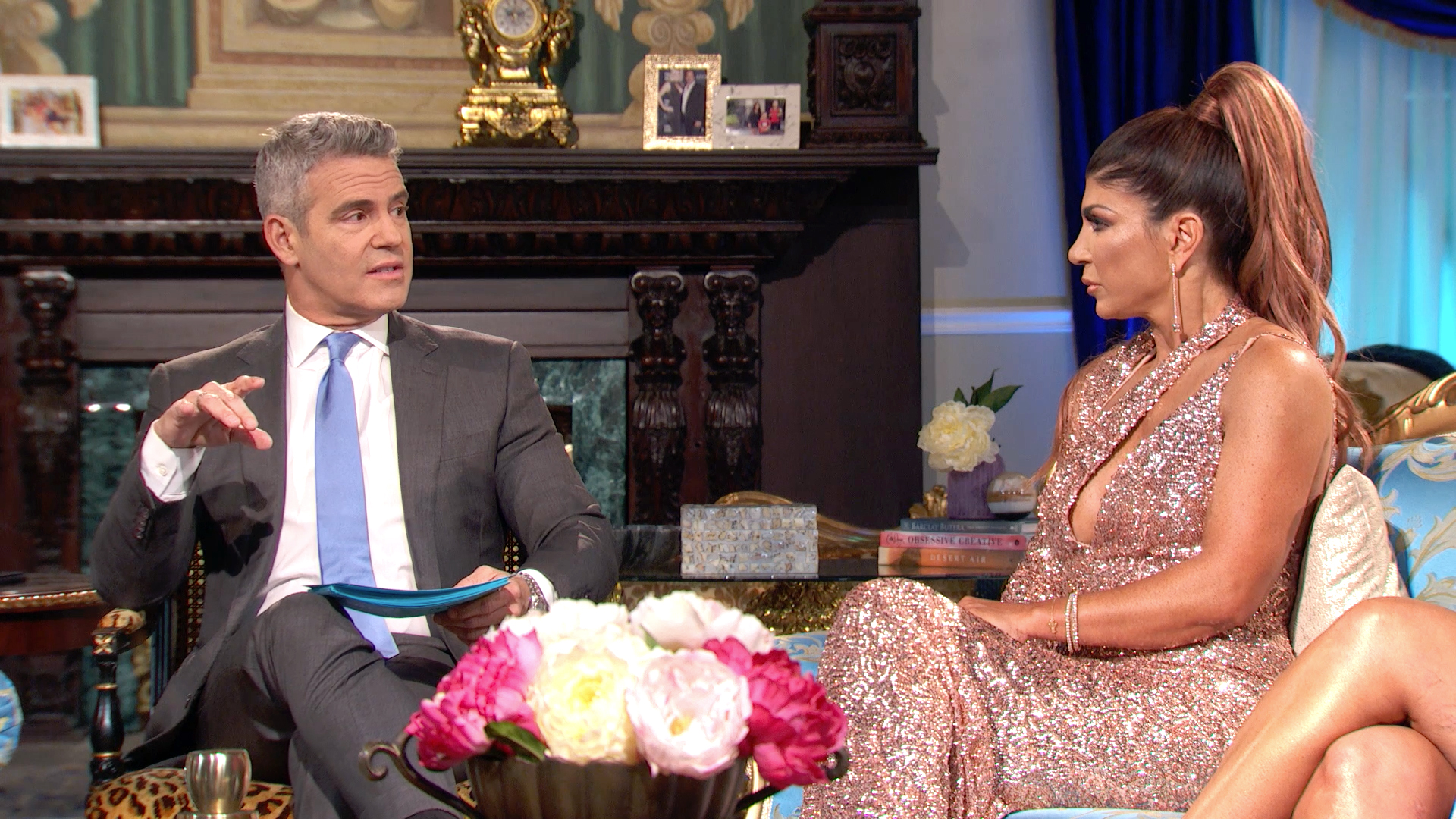 Teresa Giudice made everyone's jaws drop when she revealed what she intends to do if her husband, Joe Giudice, ends up being deported to Italy following the completion of his 41-month prison sentence during Part 2 of The Real Housewives of New Jersey Season 9 reunion Wednesday night (clip above). "I hope that's not a decision to make, but to pick up my children and just move to another country, I don't think that would be good for my children," she said. "So, I mean, so, no, I probably wouldn't."

We imagine that Teresa's revelation came as a shock to most, considering the fact that her devotion to Joe has never wavered throughout their legal woes. But Melissa Gorga was not one of those people. "I don't think I was that surprised," Melissa said of the reunion moment during an interview with The Daily Dish in February. "I personally didn't see her picking up and moving to Italy. I didn't think she was gonna do that. It's gonna be a very difficult situation. Those two haven't lived together in a long time, so it's a lot to just bring back easily."

Melissa Gorga on Joe Giudice's Deportation Ruling: "It's Hard to Even Talk About"

Of course, Teresa and her four daughters (Gia, 18, Gabriella, 14, Milania, 13, and Audriana, 9) won't be the only ones affected if Joe has to leave the country. Melissa said that her husband, Joe Gorga, and their children (Antonia, 13, Gino, 11, and Joey, 8) will also feel his absence. "It affects us because the girls [Teresa's daughters] do rely on my Joe a lot more, and they tell him that. They are very close to him right now, and they feel closest to him right now as a man, and they tell him that all the time," Melissa said. "So there will be a lot more on my husband's shoulders just because he's got four grown nieces that don't have a daddy living here. So he's gotta man up, and he steps up, and it's a lot of pressure for him. He also has three children. So he loves them, and he would do anything for them."

After a judge ruled to deport Joe Giudice last October, an appeal was filed, and they continue to wait for the court's decision. "They're trying their best," Teresa said of the attorneys working on the appeal at the RHONJ Season 9 reunion.

See more of Melissa and Teresa at the RHONJ Season 9 reunion, below. 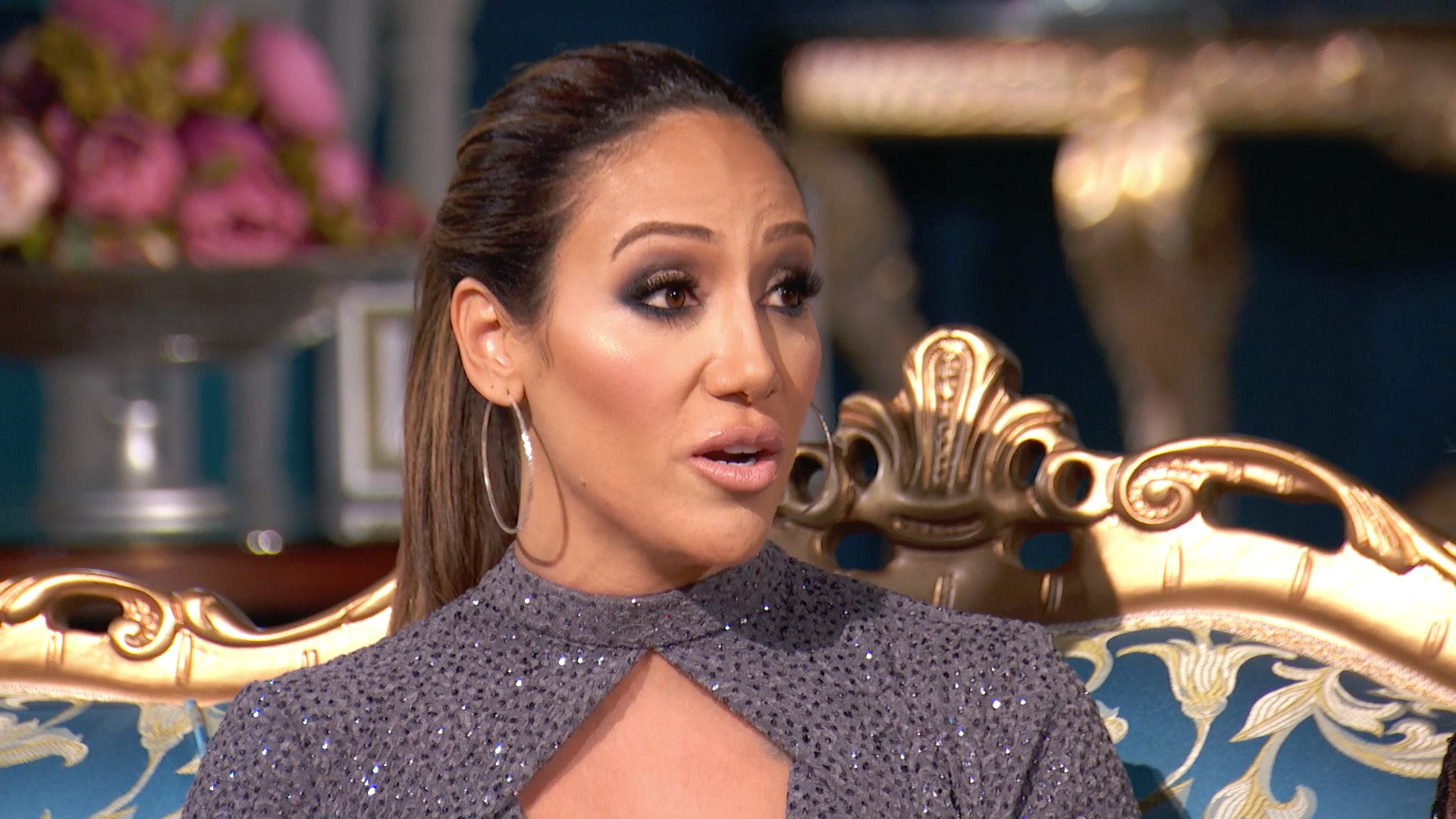 Melissa Explains Why She Defended Jackie