If you haven't seen it yet, prepare for this clip of a bird pouncing onto Andy Cohen's head during the taping of the Real Housewives of Orange County reunion to make your day. If you have seen it, please do yourself a favor and watch it again, because you know you want to.

There's often some serious sabotage and attacks that go down during Housewives reunions, but nobody anticipated this one, wherein a winged avenger got loose in the studio and plotted a course straight for Andy's noggin. The blindside bombardment caused Andy to jump out of his seat out, eventually causing him to burst out in hysterical laughter once he realized it was just a little birdie. "Oh my God," Andy mouths in the clip, expressing surprise and a good sense of humor in the process.

The reunion doesn't air until July 10, but trust us, next Tuesday's finale of RHOC is pretty epic. Without giving away too much, there's crying (lots of it), yelling (ditto), truces (just one) and drama aplenty that goes far beyond the awesome bow-eating incident heard 'round the OC. Here's a little taste of what's to come during the big finale -- be sure to catch it on Tuesday June 26 at 9/8c: 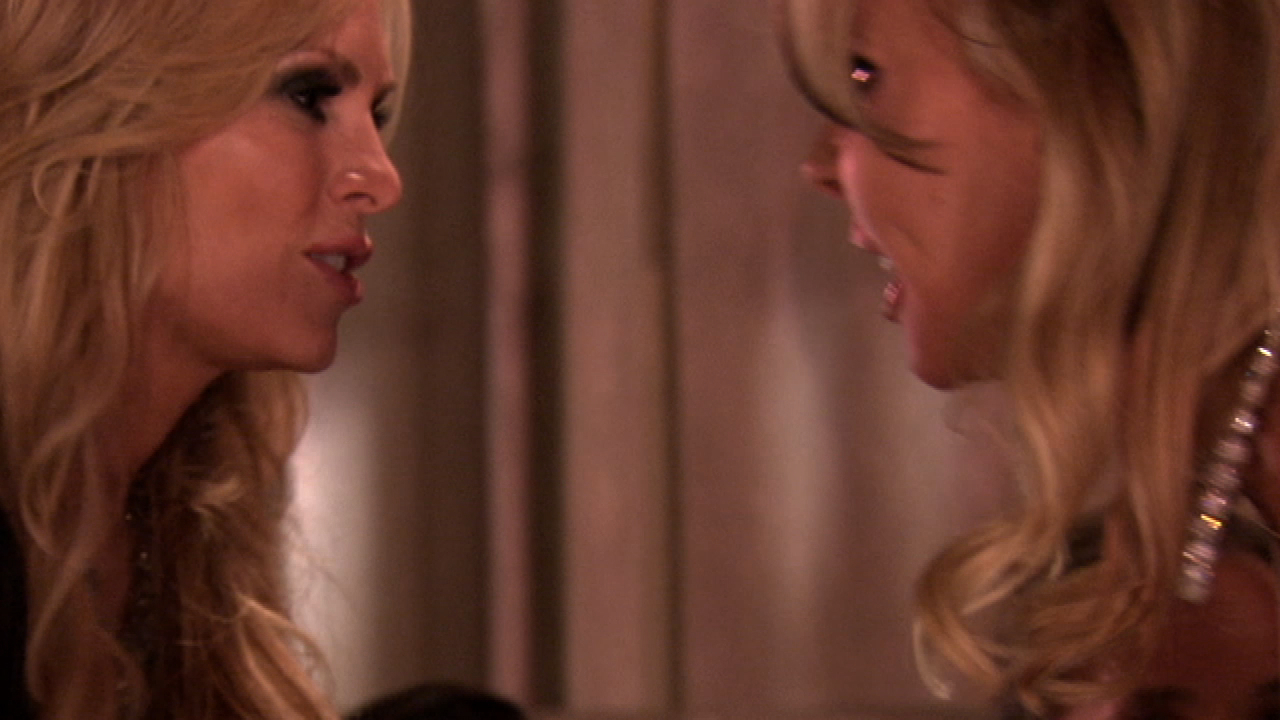 All Posts About
Andy Cohen