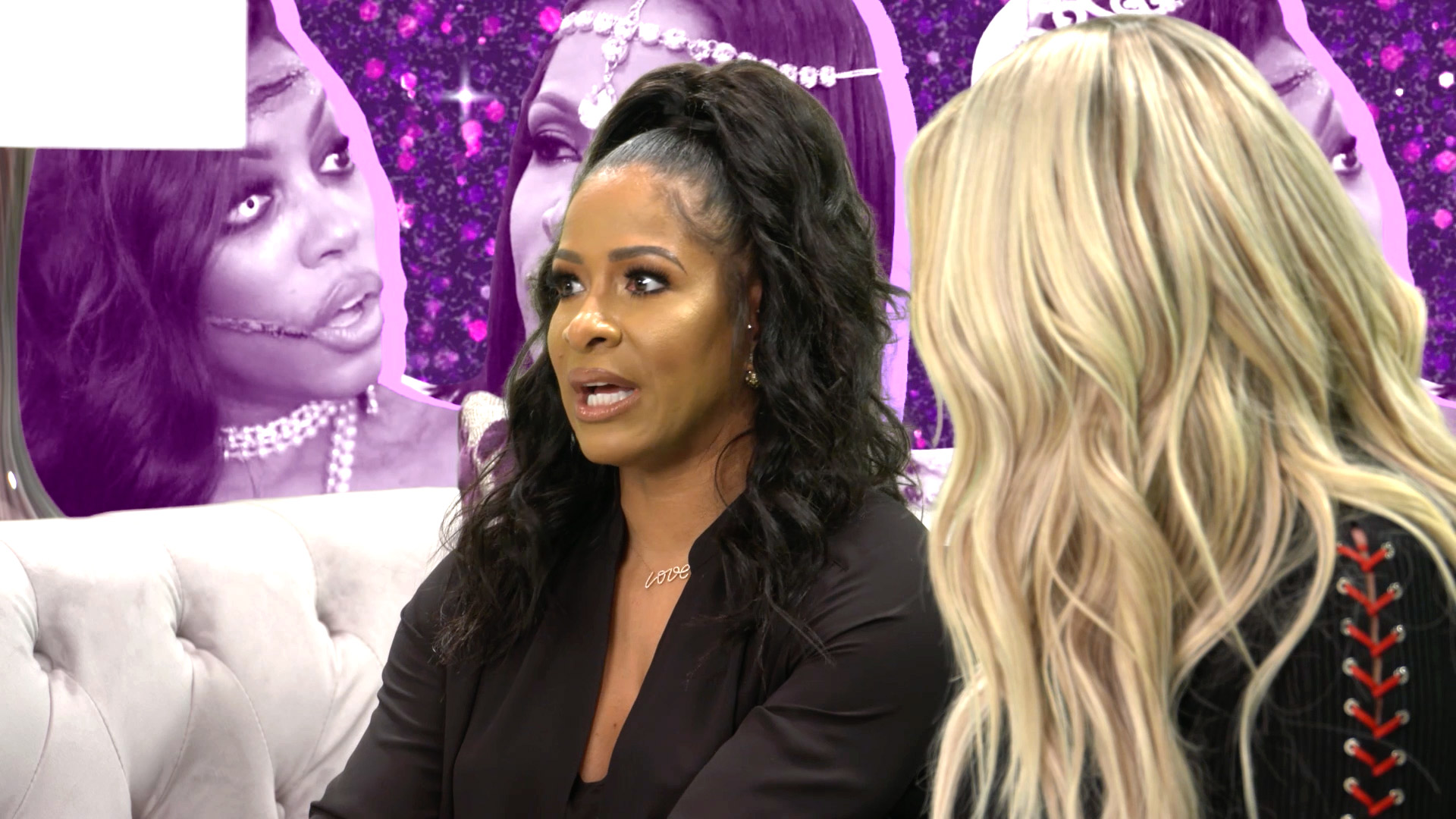 Season 10 of The Real Housewives of Atlanta came to a close on Sunday night but not without one more bit of drama for the road. Shereé Whitfield confronted Porsha Williams at Eva Marcille's Halloween party after hearing that she didn't think she was trustworthy. In that moment, it seemed like Porsha and Shereé's friendship was in danger of ending.

Unfortunately, it doesn't sound like things have improved all that much between Porsha and Shereé since last Halloween. "Porsha is a different breed," Shereé says in the latest installment of the RHOA After Show, which you can view, above. "She's definitely for herself. Self-centered, selfish."

Shereé said that this news had come from Shamea Morton, who told her that Porsha said she shouldn't trust any of the RHOA ladies, including Shereé. However, both Porsha and Shamea remember the incident going down very differently. The Georgia Peaches clear up the controversy in the above clip, which also includes an update on where Porsha and Shereé stand in their trust of each other today.

RHOA friendships will be put to the test once again when this season's reunion begins on Sunday, April 8 at 8/7c. Check out a sneak peek of the drama to come, below.

Preview
Your First Look at the #RHOA Reunion 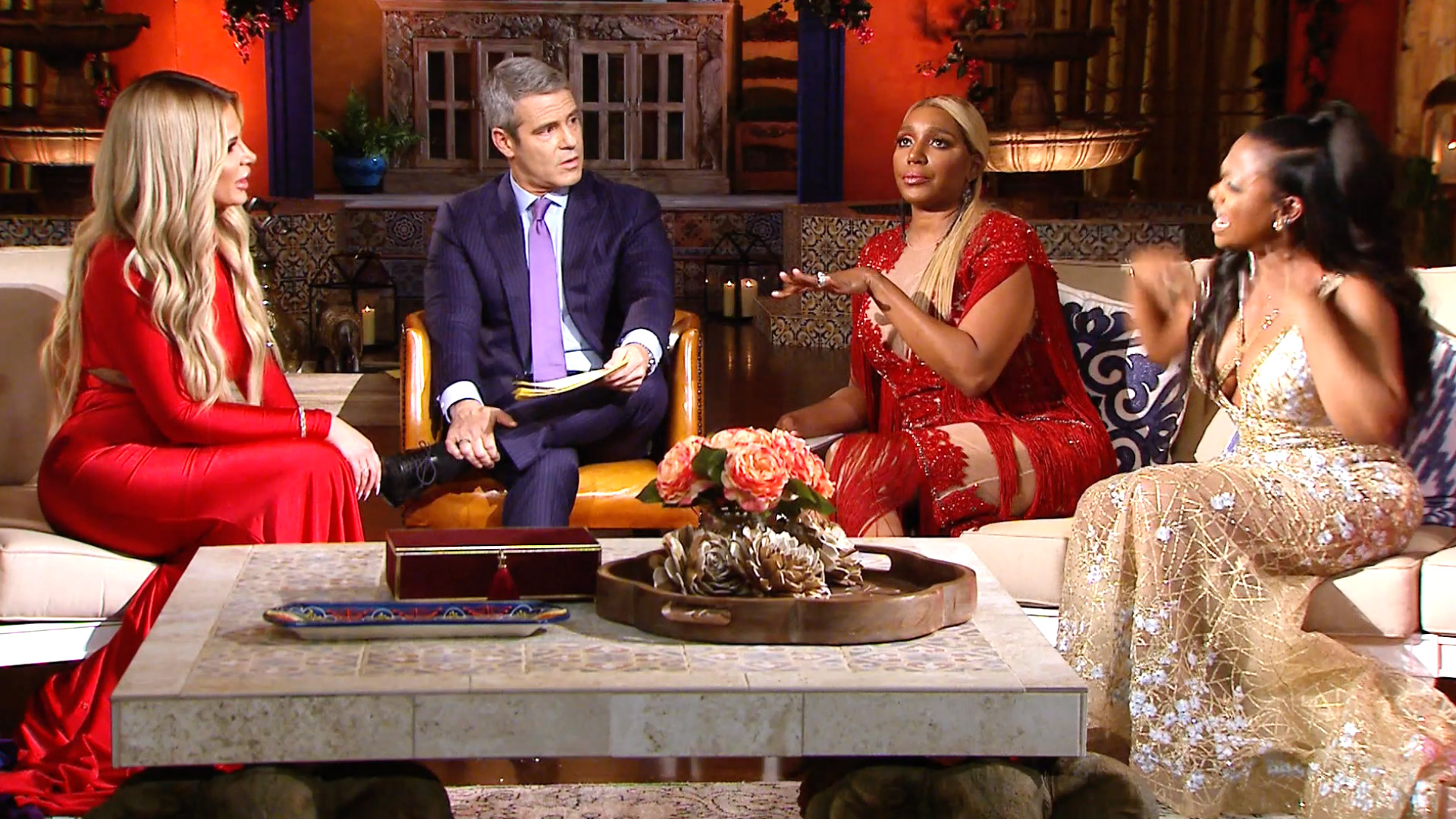 Kim Has a Message for The Real Housewives of Atlanta