Has Anything Changed Between Kyle Richards and Her Sisters Since The Real Housewives of Beverly Hills Reunion? 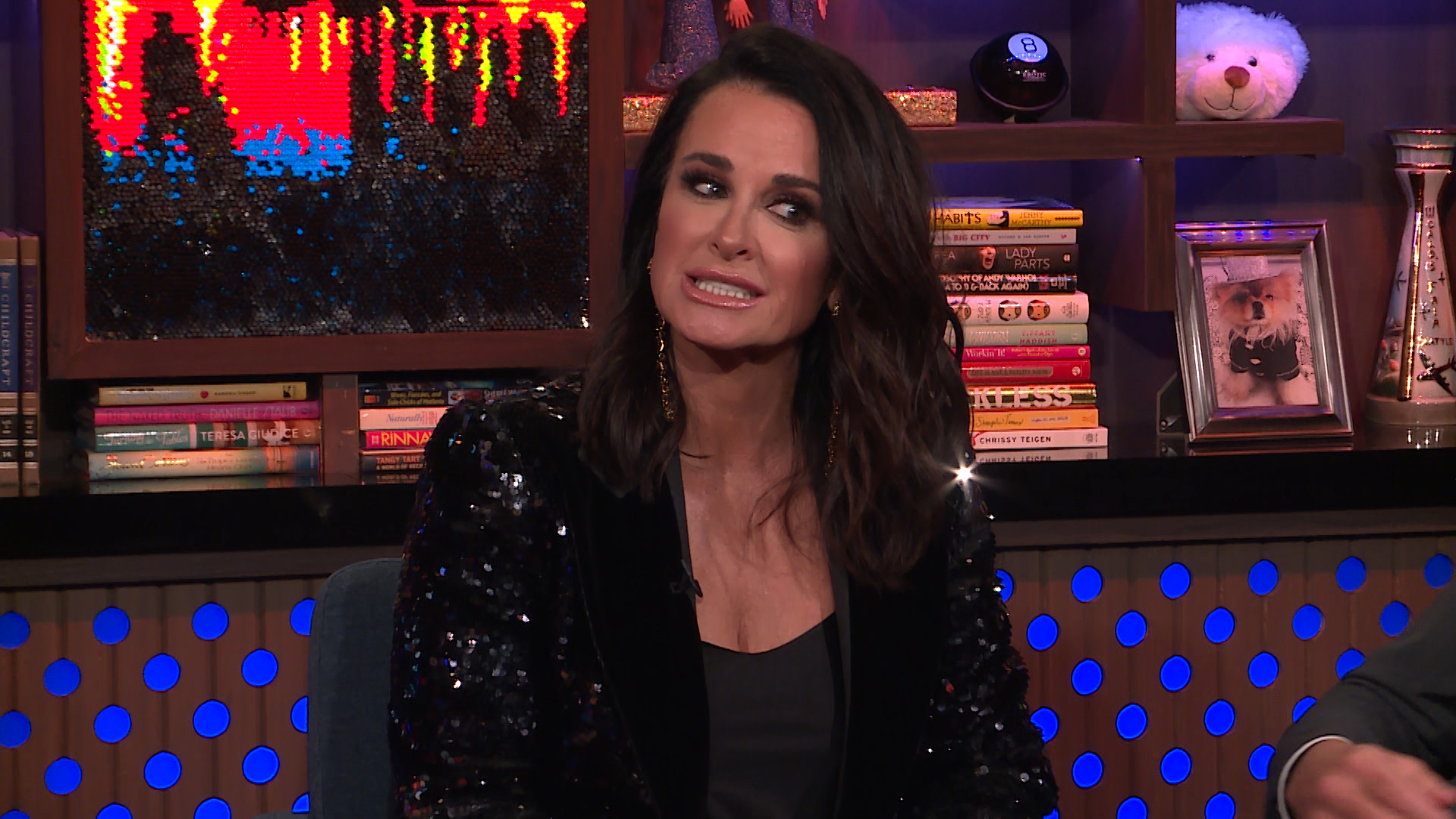 We've seen the ups and downs of Kyle Richards' relationship with her sisters Kim Richards and Kathy Hilton on The Real Housewives of Beverly Hills over the years. Unfortunately, the famous family seemed to hit another roadblock this season as Kyle worked on her upcoming series American Woman, which is inspired by the life of their late mother, Kathleen Richards, as a single mom in the 1970s, and things between the sisters had become strained once again.

Kyle shared that her relationship with her sister Kathy was still "not great" at this season's RHOBH reunion. When Andy Cohen asked Kyle if she was on speaking terms with Kathy, she said, "Honestly, not right now, and that's why I'm looking forward to her seeing American Woman, because I think she's gonna look and say, 'I read the situation wrong,' and then we'll go from there."

Kyle added that it had been six months since she had last spoken with Kathy at that point, and she said all of the tension between them had been caused by her new TV show.

Now that it's been several weeks since Kyle filmed this season's RHOBH reunion, has anything changed with her sisters? Andy asked that very question when Kyle appeared on Watch What Happens Live with Andy Cohen Wednesday night, and she clarified where things stand with both Kim and Kathy these days (clip above). "Kim and I are fine. Yeah, I sent her the DVD [of American Woman]," Kyle said. "Kathy has not seen the show yet."

Have any of Kyle's relationships with her fellow 90210 ladies changed since the drama-filled RHOBH reunion? Press play on the above video to find out where Kyle stands with the RHOBH squad today.

It seems as though one of the Beverly Hills Housewives who particularly made waves during the reunion was Erika Girardi, who faced some backlash on social media. Kyle came to Erika's defense on WWHL and explained why she may have acted the way she did during the season-ending sit-down. Get the scoop, below. 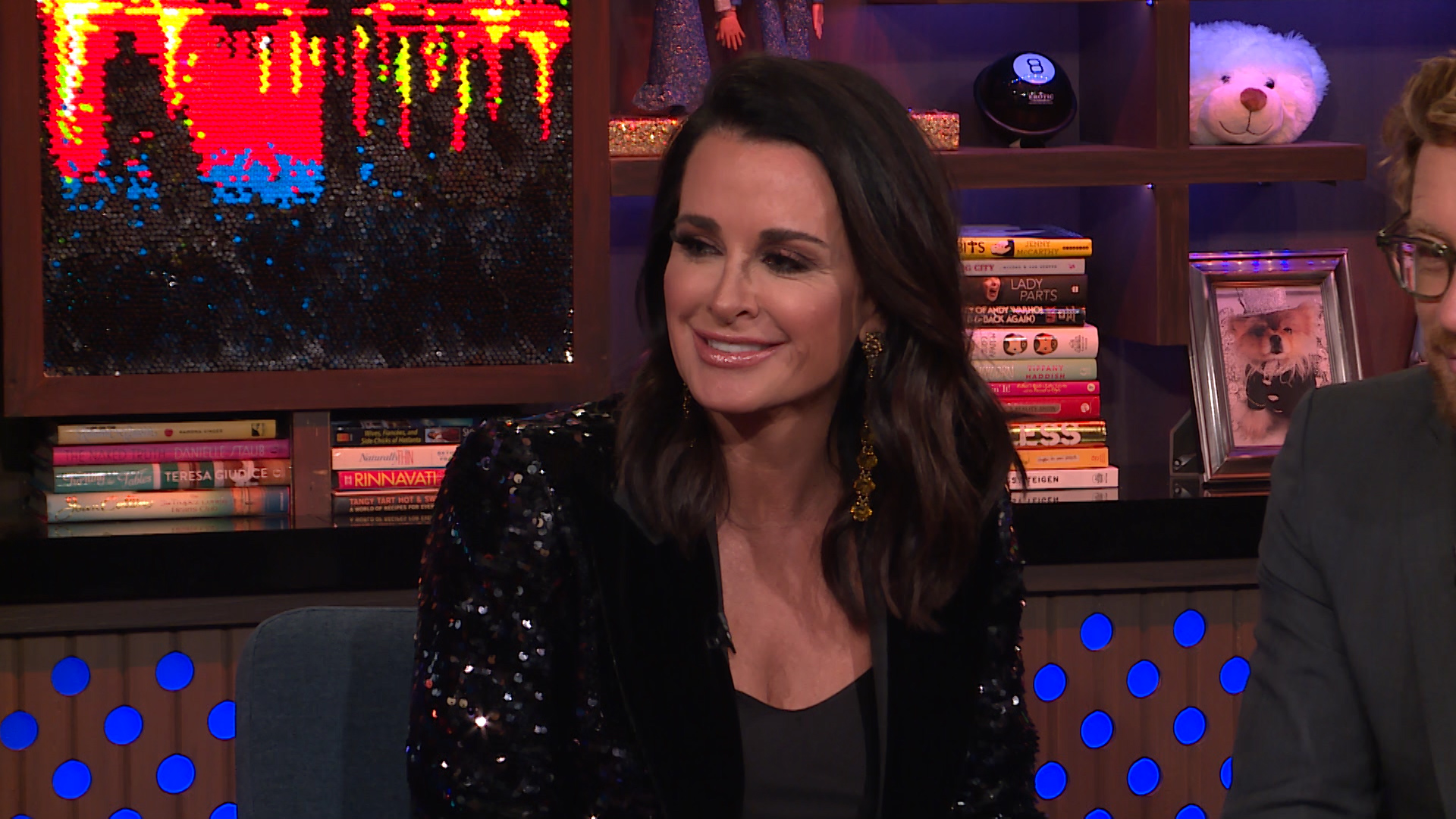 Kyle Explains Her Emotions While Talking About Sisters