Preview
Does Dolores Think She and Frank Will Ever Get Back Together? 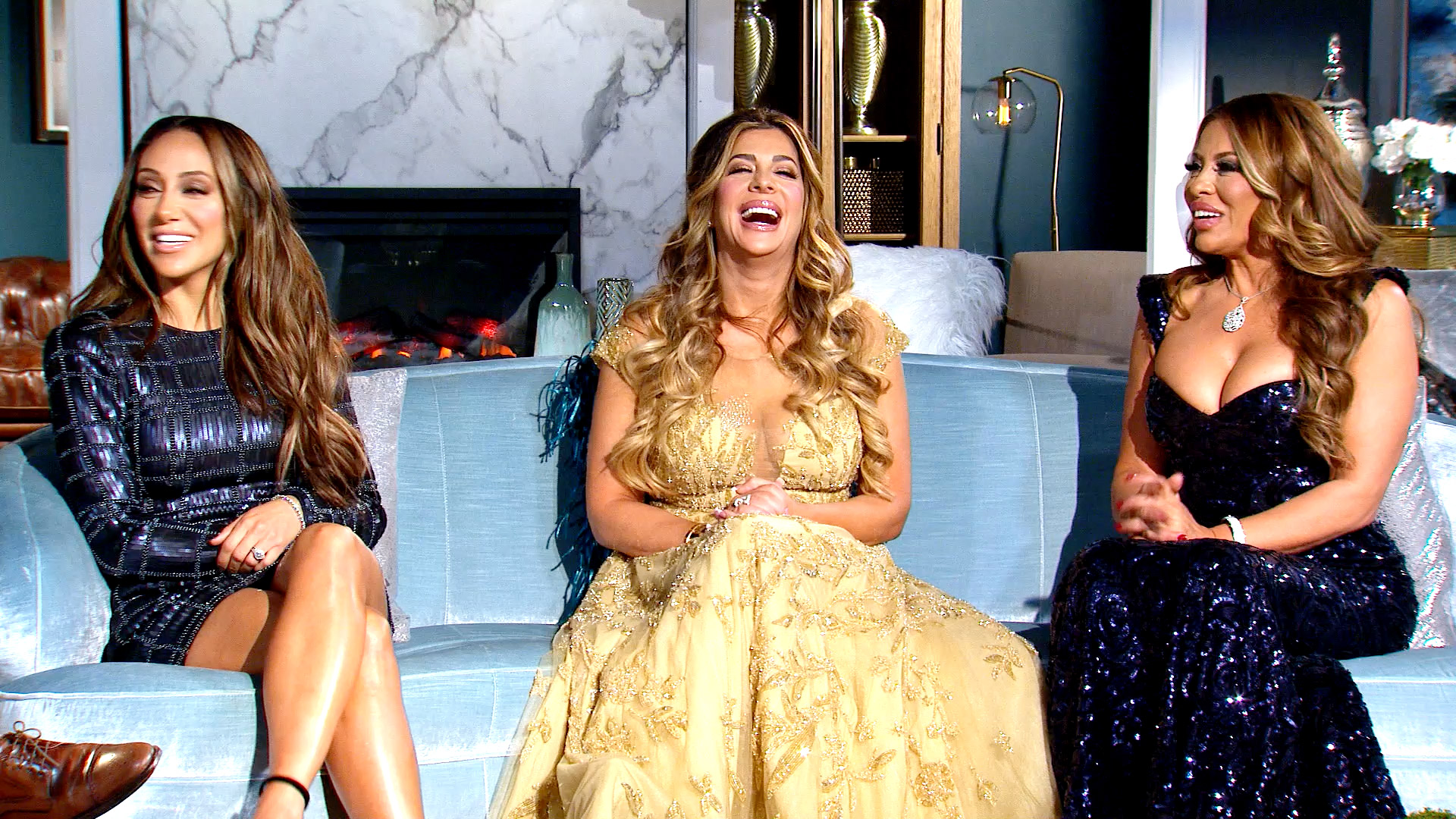 Quick, think! Who would you want to be trapped in a snowstorm with? We have a hunch that your ex wouldn't be your first choice. But Dolores Catania would beg to differ.

As a nor'easter pounded the East Coast with snow on Wednesday, Dolores got through the intense weather with her ex-husband, Frank Catania, who still lives with her. And by the sound of Dolores' Instagram post, it seems like she wouldn't have wanted to spend the day with anyone else. "@frank.catania.jr and I are having fun on this snow day! We have weathered many storms together, and are in a better place than ever. We made sacrifices when we had a full house of kids and pups to feed, but it was all worth it," she captioned a pretty pic of the pair out getting provisions during the nor'easter on Wednesday. "So grateful for my best friend!"

@frank.catania.jr and I are having fun on this snow day! We have weathered many storms together, and are in a better place than ever. We made sacrifices when we had a full house of kids and pups to feed, but it was all worth it. So nice meeting @sameernoff_ , the only other person out in this storm! So grateful for my best friend! ❤️ • • • • #snow #milkandbread #grateful #bestfriend #rescuedogs #RHONJ #fullhouse

Fans saw Dolores welcome Frank back into her home last season of The Real Housewives of New Jersey, which inspired some chatter among the other Garden State gals, especially Danielle Staub. Still, the former couple seemed to get along splendidly as housemates once again, even as Dolores began a new relationship with boyfriend Dr. David Principe. "It's the greatest thing!" Dolores told The Daily Dish of living with Frank again last October. "I come home, he's mopping my floor, he's handling my appointments, he's doing the dishes, he's paying all the bills."

Why Does Dolores Catania Still Live With Her Ex-Husband Frank Catania?

Of course, the "million dollar question," as Andy Cohen put it during the most recent RHONJ reunion, is whether there's any chance of Dolores and Frank getting back together as a couple (clip above). "Like in that way, I don't feel like we're apart anymore, to tell you the truth," Dolores told Andy.

And no, they're not sleeping together (we know you were wondering). "I feel like that's the only thing that doesn't tie us together in that way," Dolores said.

Watch Dolores open up more about her unique relationship with her ex-husband, below.

Digital Original
Why Does Dolores Catania Live with Her Ex-husband? 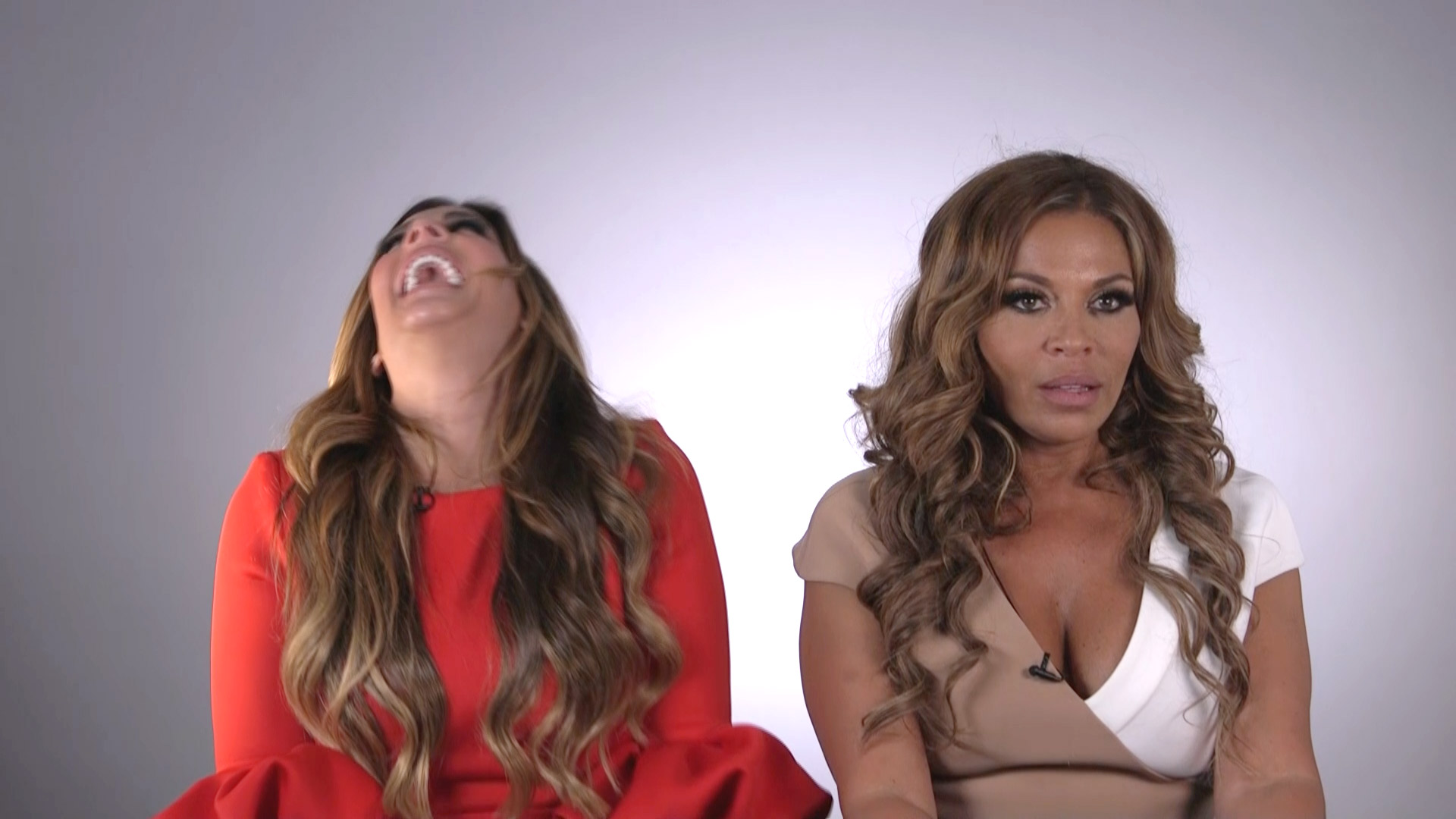