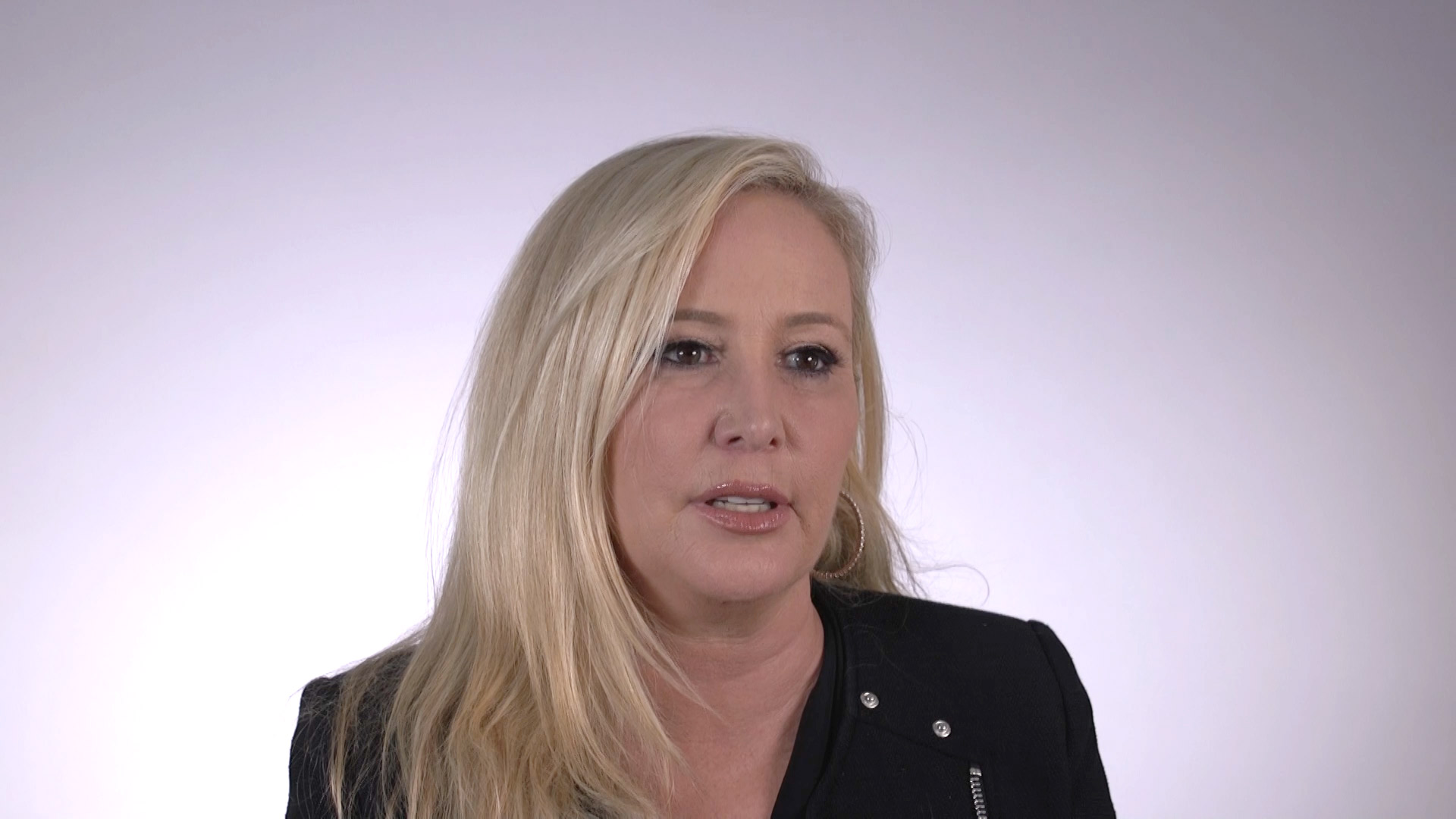 Shannon Beador isn't wasting any time getting started on her New Year's resolution. She resumed her fitness journey on Wednesday and looked as fierce as ever while doing it.

Shannon captured a video of herself going for a walk with her friend Tina in her Instagram Story on Wednesday. "Happy New Year! Starting this nonsense again with my walking friend Tina," Shannon said in the video. "Oh, man. Hate this."

As we've seen on The Real Housewives of Orange County, Shannon isn't the biggest fan of exercise. She even wrote "#nevergoingtolikeit" in the caption to the below still of her walk on Instagram. Shannon also shared in the post that she wasn't so focused on her fitness during the holidays, but she "#hadfunthough."

Shannon opened up about her struggle with weight gain last season of RHOC. She revealed that she had gained about 40 pounds and had 40 percent body fat in the beginning of the season, which she said had greatly affected her own self-esteem and relationship with her husband David Beador. But Shannon has been committed to getting her health and fitness back on track. She kept fans updated on her progress throughout the season, sharing in September that she had lost 20 pounds.

Shannon Beador Is Ready for "New Beginnings" in 2018

Shannon kicked off the new year ready for a fresh start following a difficult end to 2017 as she filed for divorce from David in December. "Excited to start 2018 with my girls and see where life takes us!" Shannon captioned a photo of herself with daughters Sophie, Stella, and Adeline on New Year's Day. "Wishing everyone a blessed year! Here’s to new beginnings!"

Excited to start 2018 with my girls and see where life takes us! ❤️ Wishing everyone a blessed year! Here’s to new beginnings! 🥂

Find out how Shannon's bestie and fitness queen Tamra Judge has helped her during her weight loss journey, below. 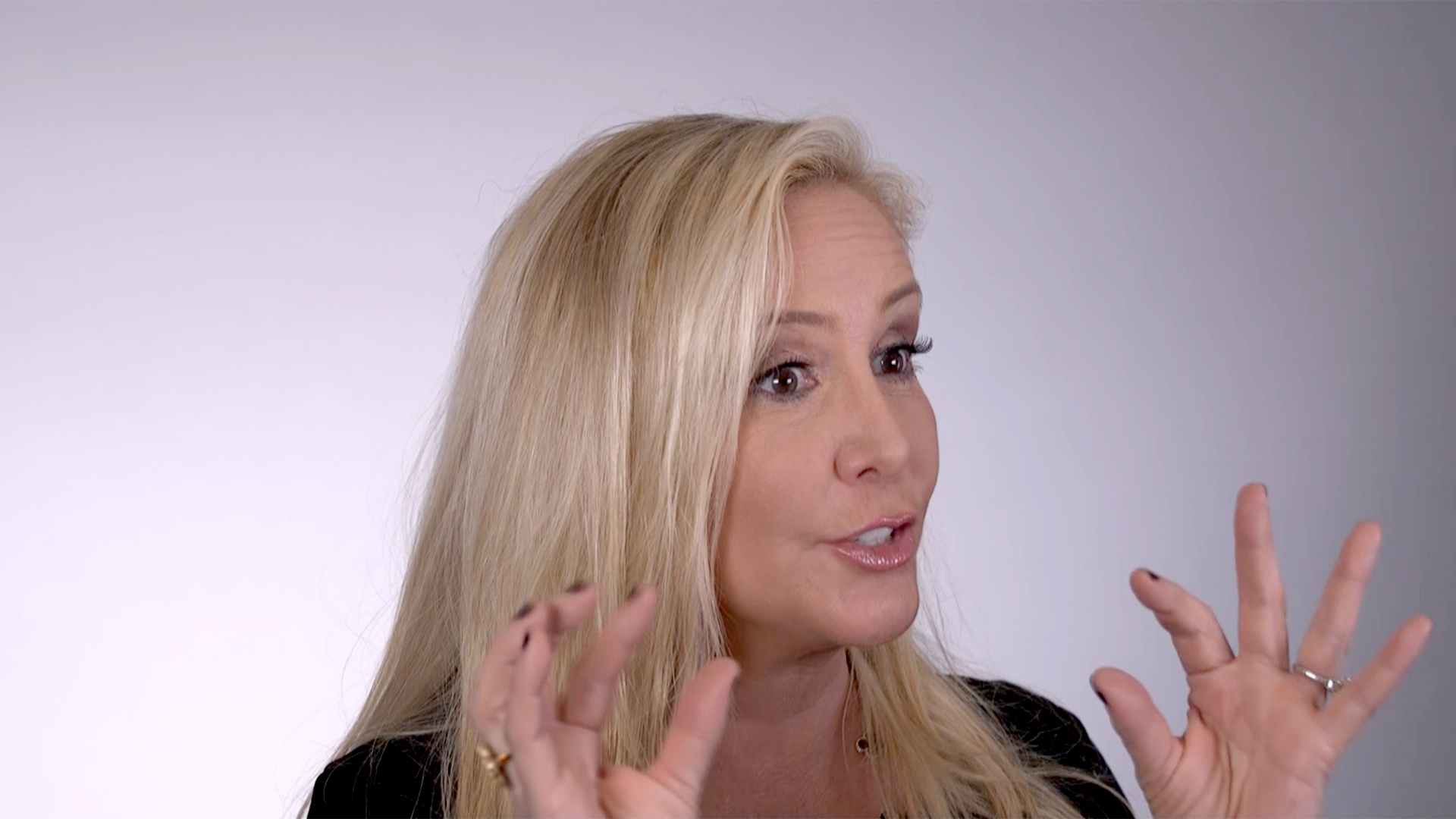 Shannon Beador Proves "Women Can Do It All"

Shannon Has Had Some Setbacks in Weight Loss Journey