Digital Original
Sheldon Simeon Gives an Update on His Back Injury 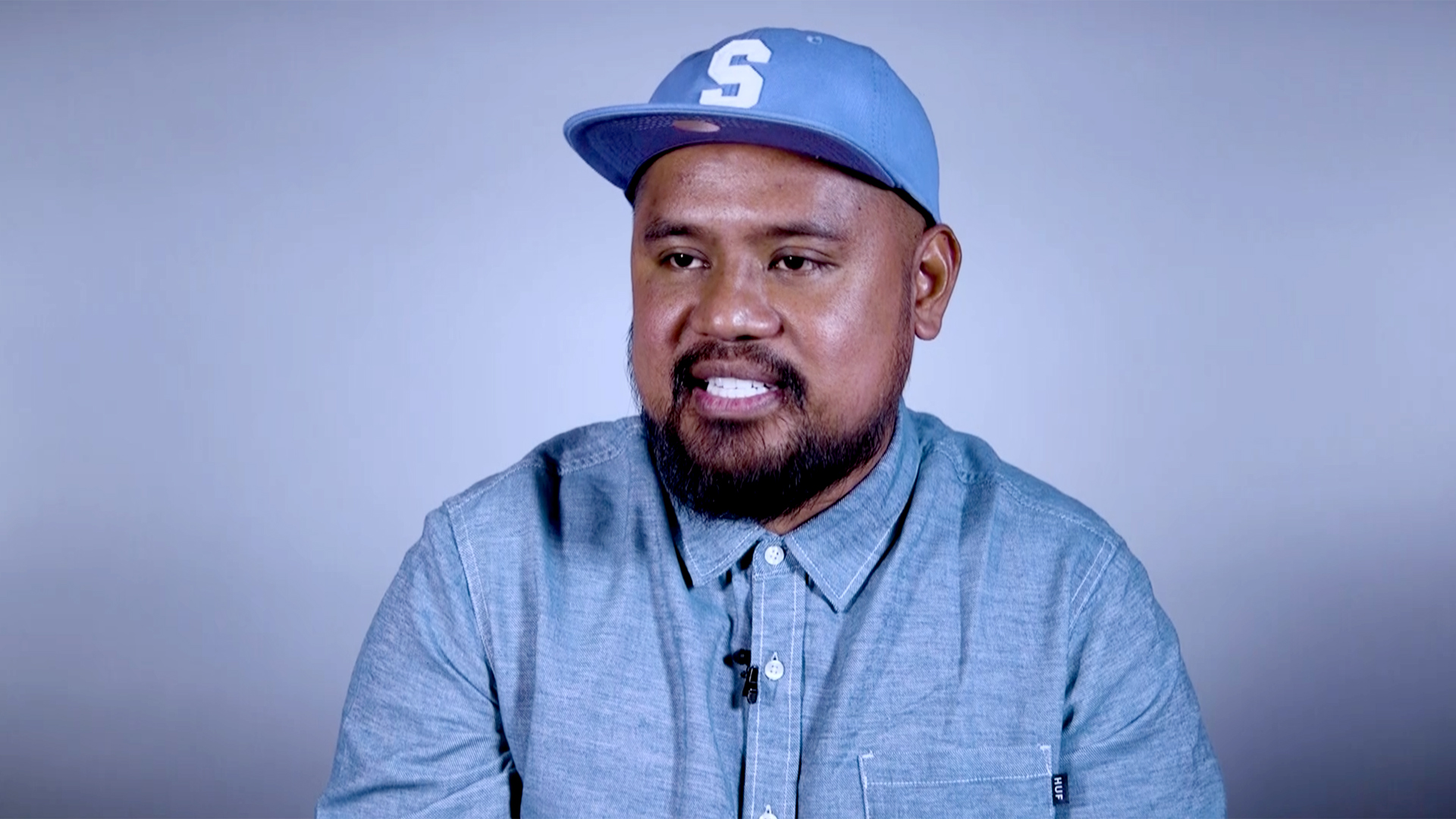 As if competing on Top Chef wasn't challenging enough, second runner-up Sheldon Simeon had to deal with a significant obstacle this season. The Top Chef veteran suffered a herniated disc during the competition, which he even sought medical treatment for during one elimination challenge.

Obviously, it was difficult to watch Sheldon be in so much pain early on in the season, and who didn't cringe when he wiped out during a very active Quickfire Challenge? "The fall was graceful though," Sheldon joked to The Daily Dish during a recent interview.

In fact, Sheldon said that his back injury was even worse than what we saw on Top Chef. "I kind of hid it from everybody how badly it was hurting. I literally woke up in the morning, and I'd take half an hour showers, almost crying in the bathroom, to tell you the truth," he shared. "I almost thought I was gonna throw in the towel to go home."

But Sheldon toughed it out and stayed in the competition because he knew many other people were counting on him. "I didn't want to come so far to go home on a back injury when I sacrificed, I literally just opened my restaurant a month before leaving, and it was all for those guys back at the restaurant, for leaving my family, my kids, I was like, 'No, you've got to grind it through,'" he said. "And that's how chefs are, you know? Never call in sick. You've got to make it work. That was always my mentality."

Sheldon said that he hasn't yet received treatment for his injury. "I still haven't done anything for my back. It's still pretty sore from day-to-day," Sheldon said. "That's just a stubbornness of a chef, of myself. I know, sometime, that I actually have to go and fix it. I just need to find time in my schedule when I'm not doing anything for a few months."

But just like during the competition, Sheldon is not letting the pain bring him down. "I'm doing all right today, for sure," he said.

Watch Sheldon discuss other highs and lows of the season, below. 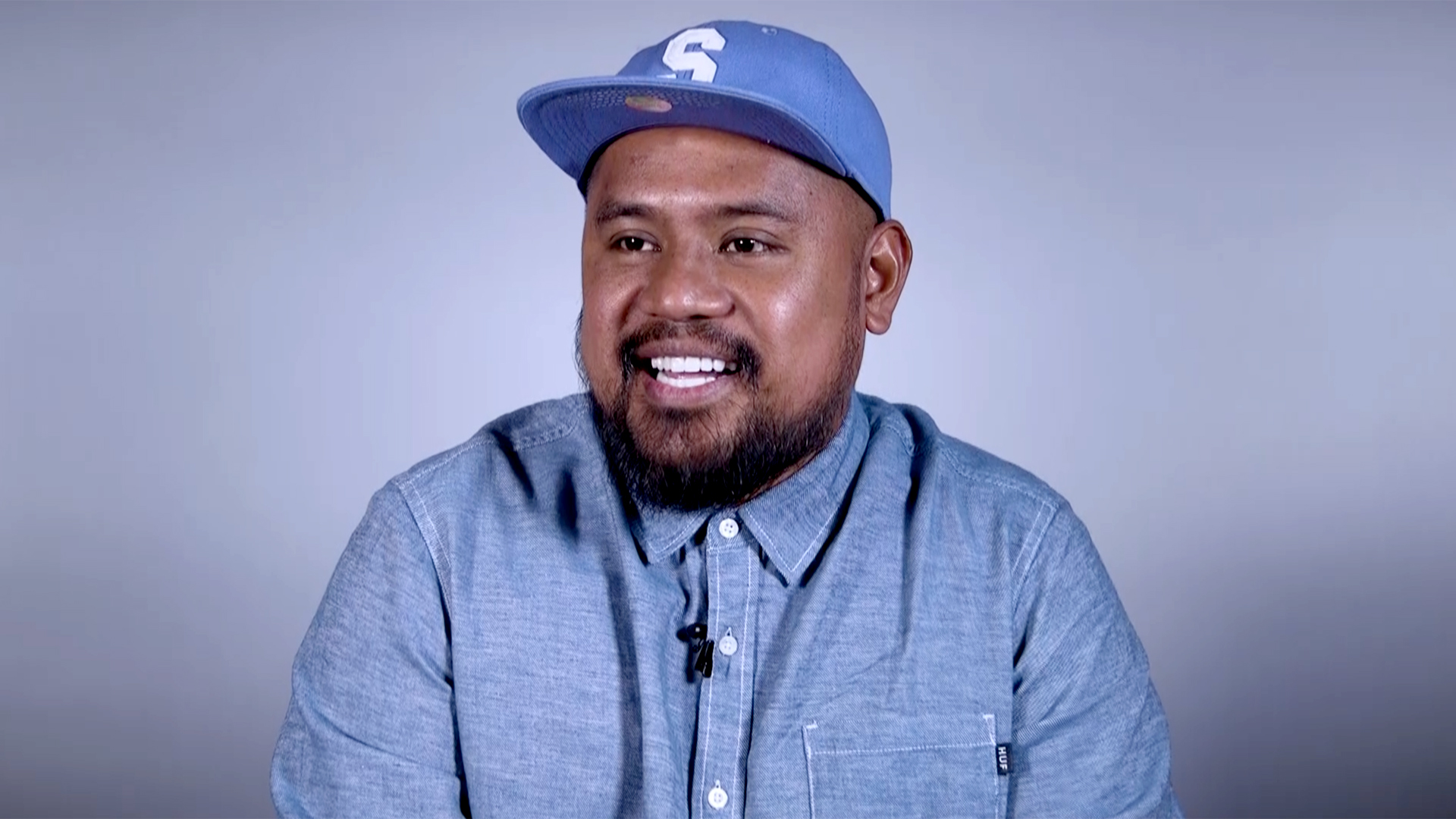