Preview
The Chefs Get Inspired 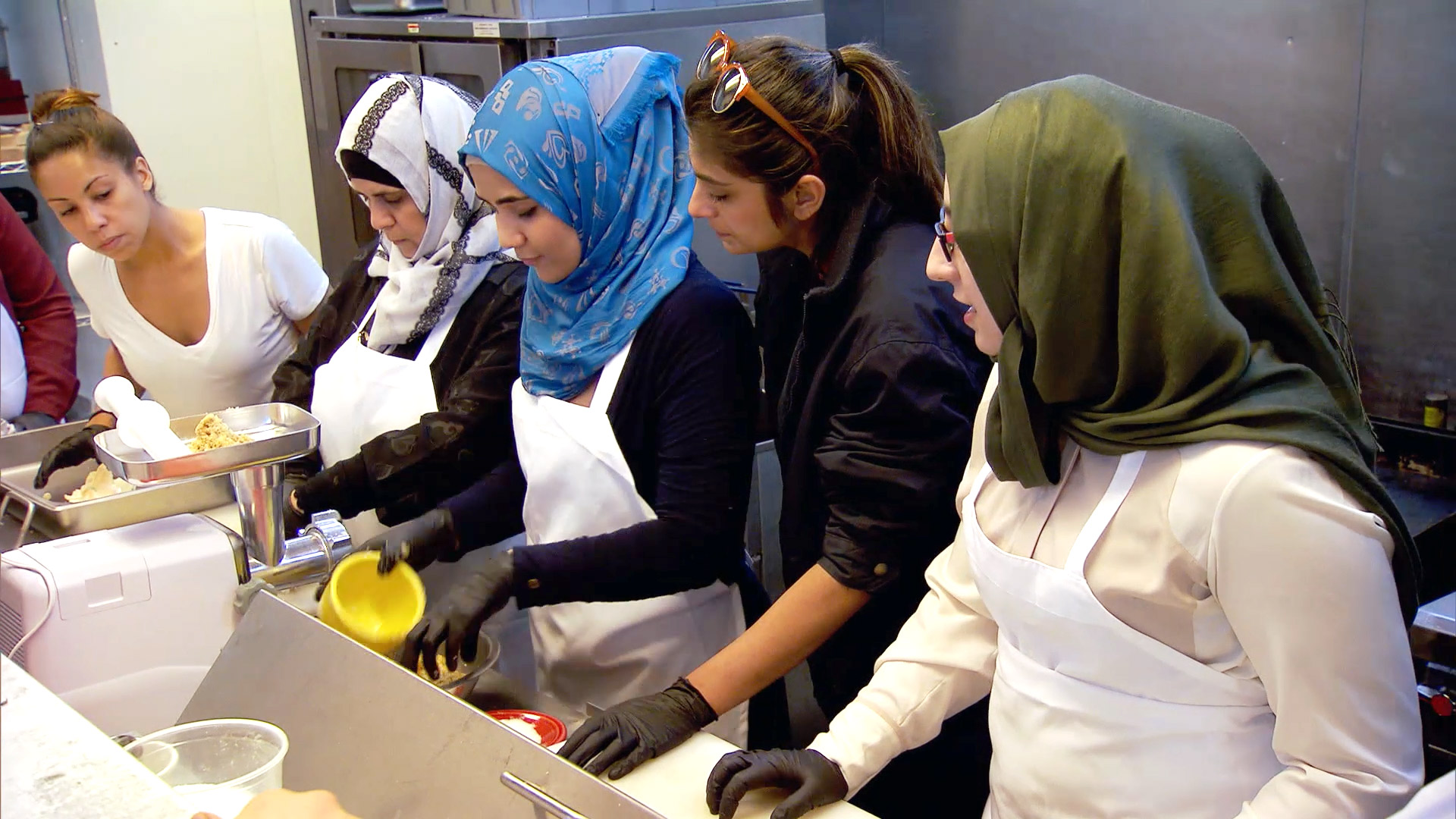 Top Chef Season 15 contestant Fatima Ali shared some good news earlier this month when she revealed that "the tumor and surrounding cancer cells were removed entirely" following a surgery on her left shoulder in January. Now Fatima has confirmed that she has been declared cancer-free, noting that there's a 30 percent chance of remission, in a new interview with amNY.com.

Fatima opened up about her battle with Ewing's sarcoma, a type of bone and soft tissue cancer, in the interview, revealing that she lost 10 pounds the week she started chemotherapy and experienced side effects such as hair loss, nausea, and a lack of appetite. “Even when I was so nauseous in the hospital, the one thing I wanted to eat was Pakistani food,” the Pakistan-born, current New York City resident said.

Top Chef's Fatima Ali Opens Up About Her Cancer Battle

Fatima shared that having her mother, who is her full-time caregiver, cook her Pakistani food and also getting back into the kitchen herself have been sources of comfort. In addition to visits from her Top Chef family, Fatima has also received an outpouring of support from fans, who have sent her loads of gifts to help cheer her up during this difficult time.

When the cheftestant completes her treatment within the next six months, she plans to move to California, open up a restaurant, “and start cooking my ass off,” she told amNY.com. “I really miss it.”

Fatima previously opened up to The Daily Dish about what the future holds for her on this journey. "I'm looking forward to getting back to work. I've been drawing up plans for my first restaurant, and I'm thinking Los Angeles might be the place. I've also been doing a bit of writing in my downtime, so perhaps that will come together in some kind of book form," she shared. "I'm very grateful for my family and the wonderful friends I have in my life, and I can't wait to pay it forward." 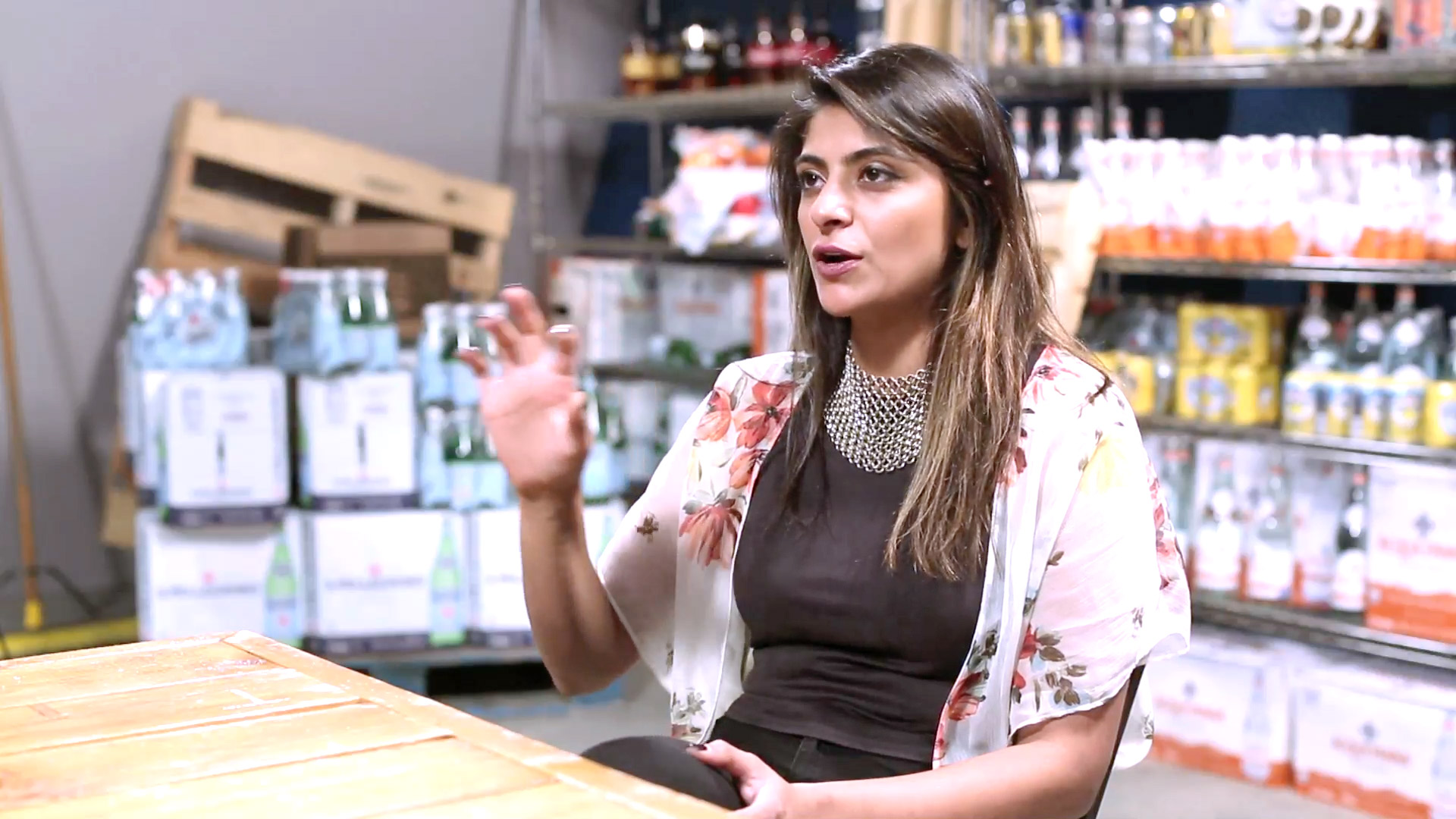 Top Chef's Fatima Shares an Update on Her Cancer Battle