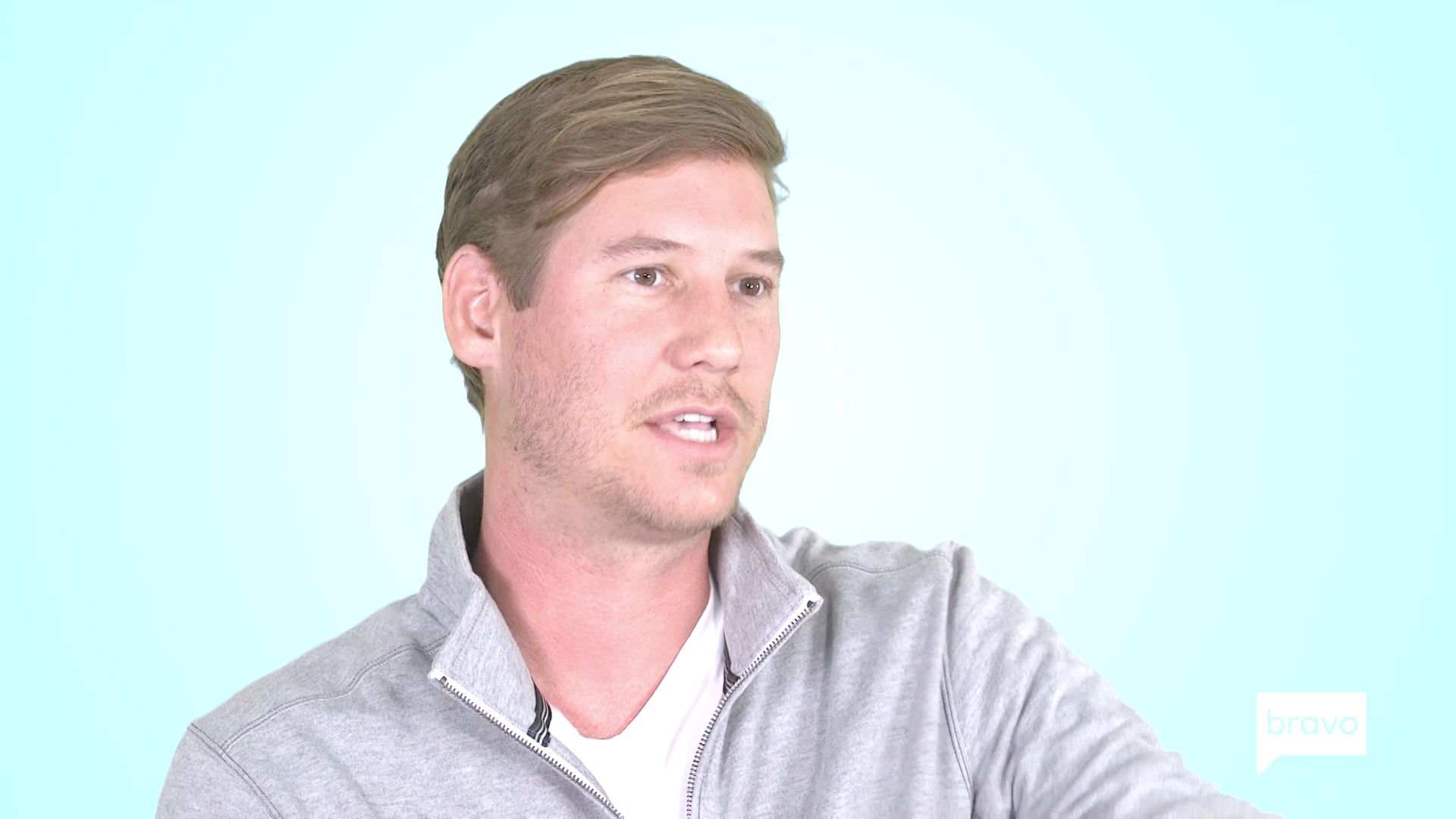 Love is definitely in the air in Charleston. Several of the Southern Charm-ers have begun beautiful new relationships, and we'll get to meet their special someones in Season 6, kicking off on Wednesday, May 15 at 8/7c.

One person who has been lucky in love is Austen Kroll, who will introduce us to his new girlfriend, Madison LeCroy, in the new season of Southern Charm. In the trailer for Season 6, we see Austen and Madison share a passionate kiss during dinner that has our hearts melting. But in a less romantic moment, it looks like Madison expresses to Shep Rose that she thinks he's "a bad influence on Austen."

Southern Charm’s Austen Kroll Has Just Launched a New Business: "I'm All About Keeping It in the Family… ”

Luckily, it looks like most of the Southern Charm crew approves of Madison. In fact, she goes way back with Patricia Altschul and Naomie Olindo, as you can see in the below photos.

Several of you asked about this beauty...she is Madison LeCroy from Charleston pic.twitter.com/5aNOm7qMR5

"It's never a no for me dog" @naomie_olindo #loveyou #mygirl

Austen and Madison began dating last year, and they appear to still be going strong today, as evidenced by the below dreamy selfie of the couple taken during a "staycation" on Kiawah Island, South Carolina. Madison also recently posted a photo from her and Austen's day out with the lovely message: "[I love you] from my head to my toes @krollthewarriorking."

As you can see, Austen and Madison enjoy having their dates in the great outdoors, which is how she loves to spend time with her 6-year-old son, too. "I would say the best day for me would be one on the water with my son, fishing and catching some rays," Madison told the Beckett Boutique blog in March 2018.

Madison works as a hairstylist and makeup artist in Charleston, which we can totally tell from how on point she looks in every photo. She has also been incredibly supportive of Austen's professional endeavors, showing up to cheers him as he brought his King's Calling Brewing Co. to the Charleston Wine + Food Festival in March.

Holy hell, y’all! Forgot how much fun @chswineandfood is. Shoutout to everyone who stopped by to try #trophop , and big thanks to @baystreetbiergarten for letting me hang in their tent for a bit! Let’s do it again soon. Cheers 🍻

Now we're starting to see why Austen loves Madison so much.

See everything you can expect from the new season of Southern Charm, above. Then, watch Austen put his Southern Charm knowledge to the test below. 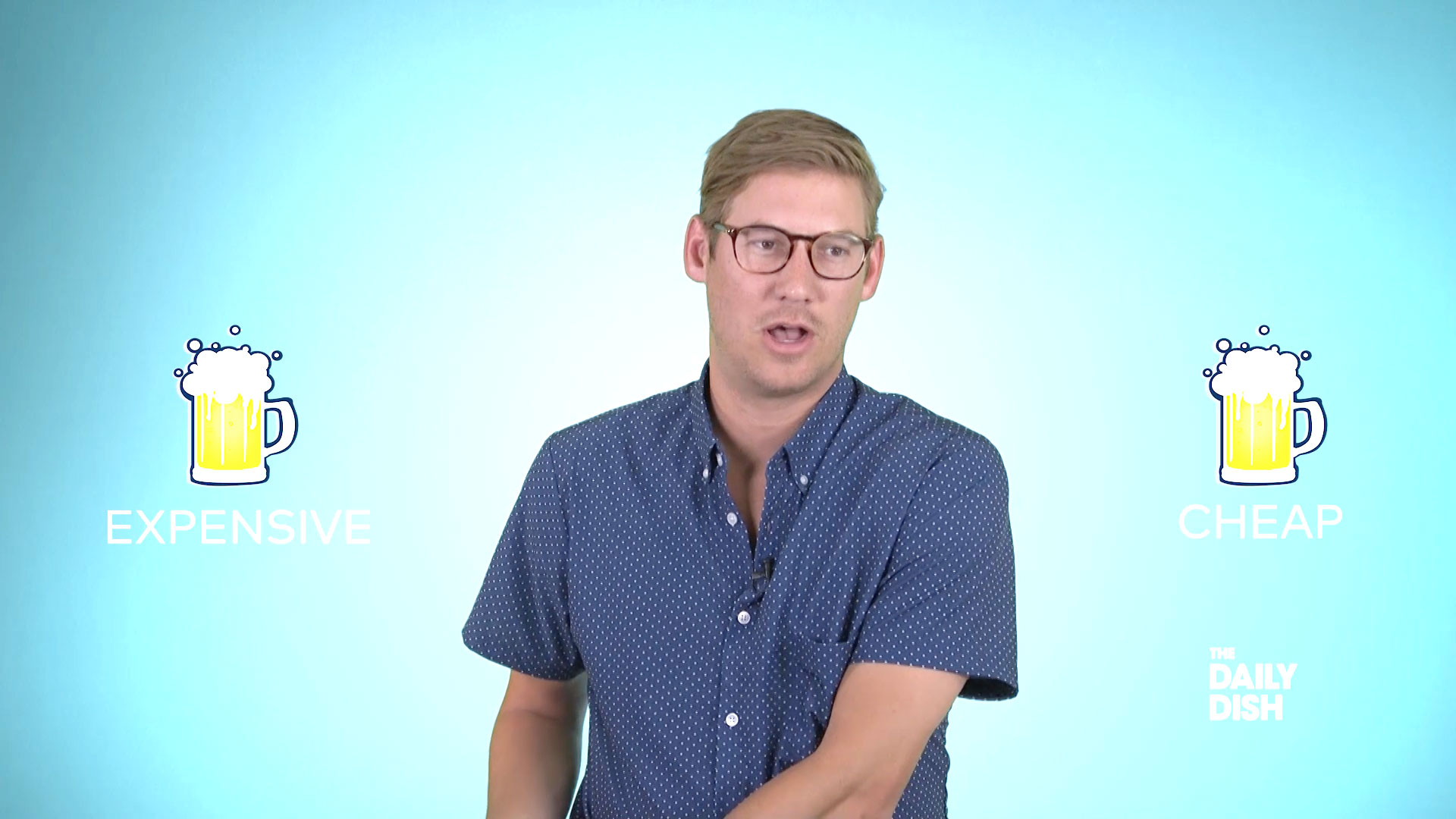 Austen Kroll and Palmer Wimberly Are So Cute Bonding