After Show
Who Is Patricia's Mystery Man? 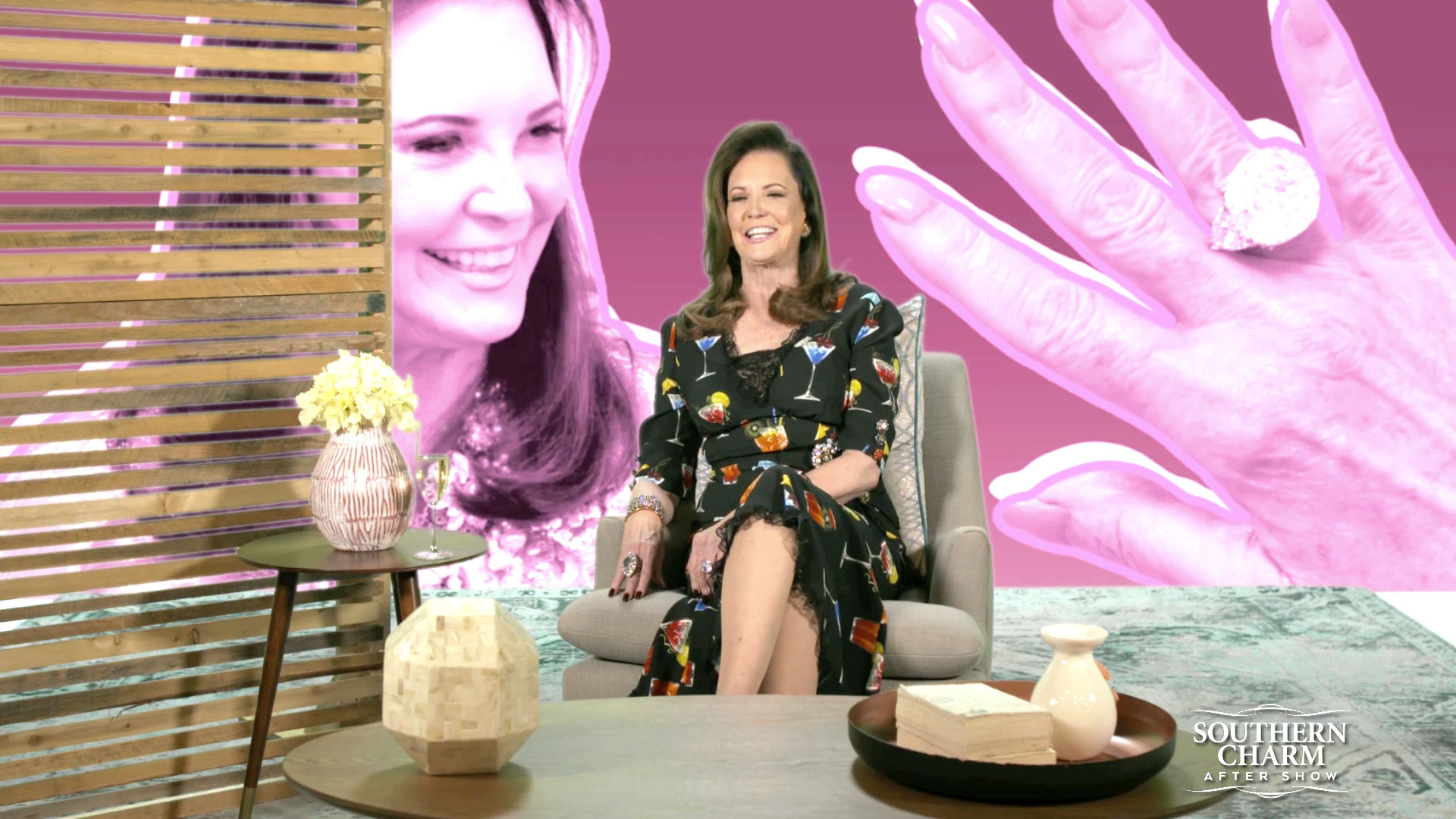 Patricia Altschul has found love again with a mystery man simply known as Mr. C. She first teased their engagement at the beginning of the current season of Southern Charm and now, on the latest episode of the Southern Charm After Show, we're learning a bit more about the dude in Patricia's life.

“There are certain men in society who hold extremely responsible jobs,” she said of this particular fella. "They do not seek the limelight — in fact, they shun it. My beau is one of those.”

In the clip above, we learn just what Mr. C does for a living and just how she met the man who stole her heart. Patricia's son Whitney Sudler-Smith also noted: "He wants to save the earth.”

What Does Whitney Sudler-Smith's Dad Think of Southern Charm?

That being said, Patricia also chatted about that massive ring she's been sporting from Mr. C: “I’m a big girl, so I need a big diamond. There was no ceremony; it was simply delivered to me.”

Wondering what the other charmers think about Patricia's fiancé? Well, check it out in the video above.

Check out more from the Charmers — and all their thoughts on matrimony, below.

After Show
Why Aren't People Getting Married Anymore? 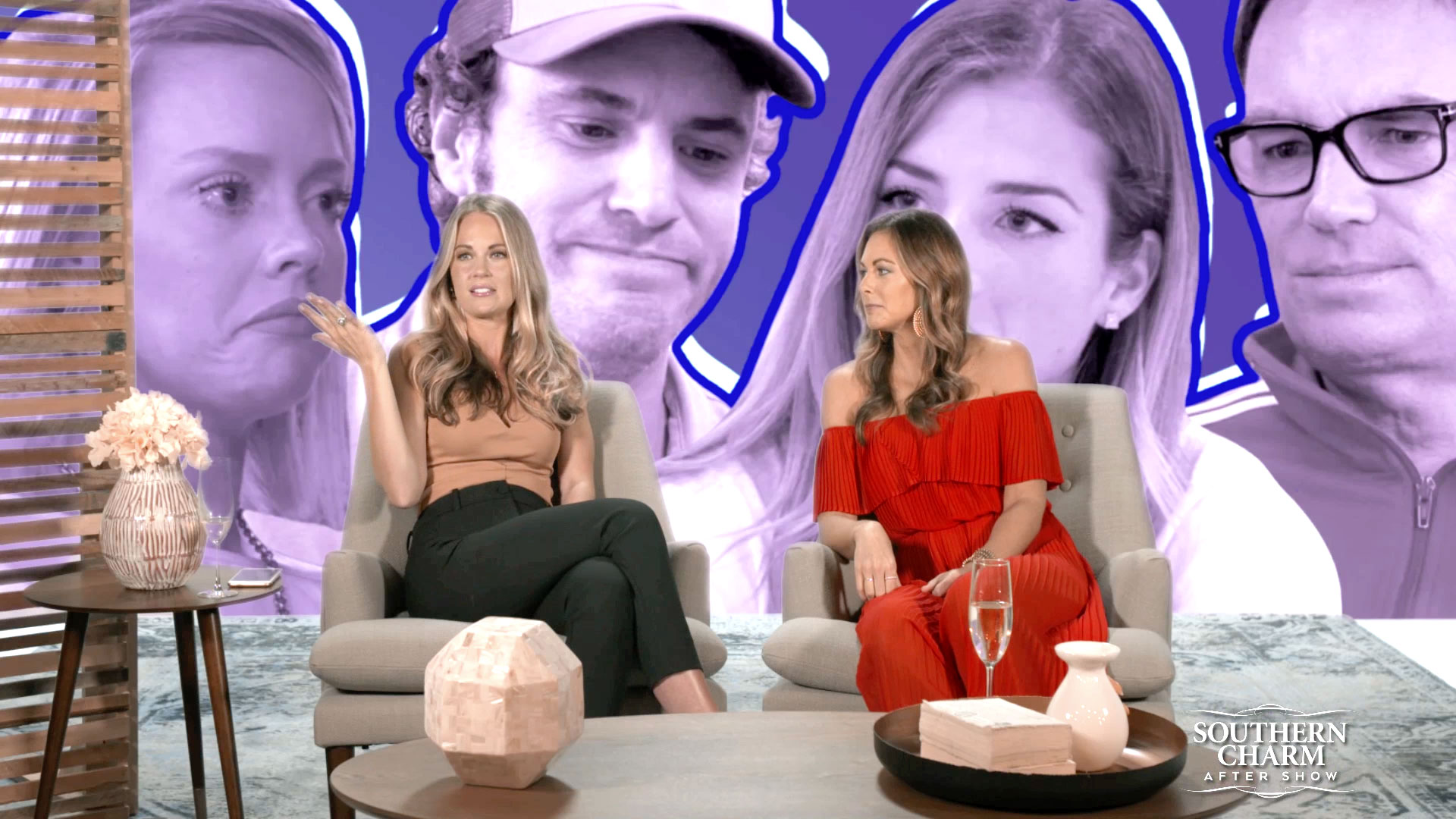 Here's What We Know About Patricia Altschul's "Mr. C"