Will We Ever See Scheana Shay's BF Brock on Vanderpump Rules?

Scheana Shay has kept a relatively low profile with boyfriend Brock Davies since they began dating about six months ago. And while the Vanderpump Rules star has been public with her romances in the past on the series, she's playing this relationship out differently.

"I genuinely feel this is the only real 'true love' relationship I’ve ever been in, so I would love to show that," she recently told ET. "But, at the same time, I want to keep him as far away from all of it, because, you know, one little Aussie joke and that will be the whole season!"

Brock has definitely been by Scheana's side these last few months, including at BravoCon last November, but they are opting for some privacy.

She continued about the Aussie native: "I just don’t want that for us. He wants nothing to do with the show. He's friends with everyone. We've all hung out several times, and he's boys with all the boys, but he really doesn’t care to be on it. So, we'll see."

Want more Vanderpump Rules? New episodes air every Tuesdays at 9/8c or catch up on this season through the Bravo app.

And, to hear more from Scheana about Brock, check out her interview with The Daily Dish, below. 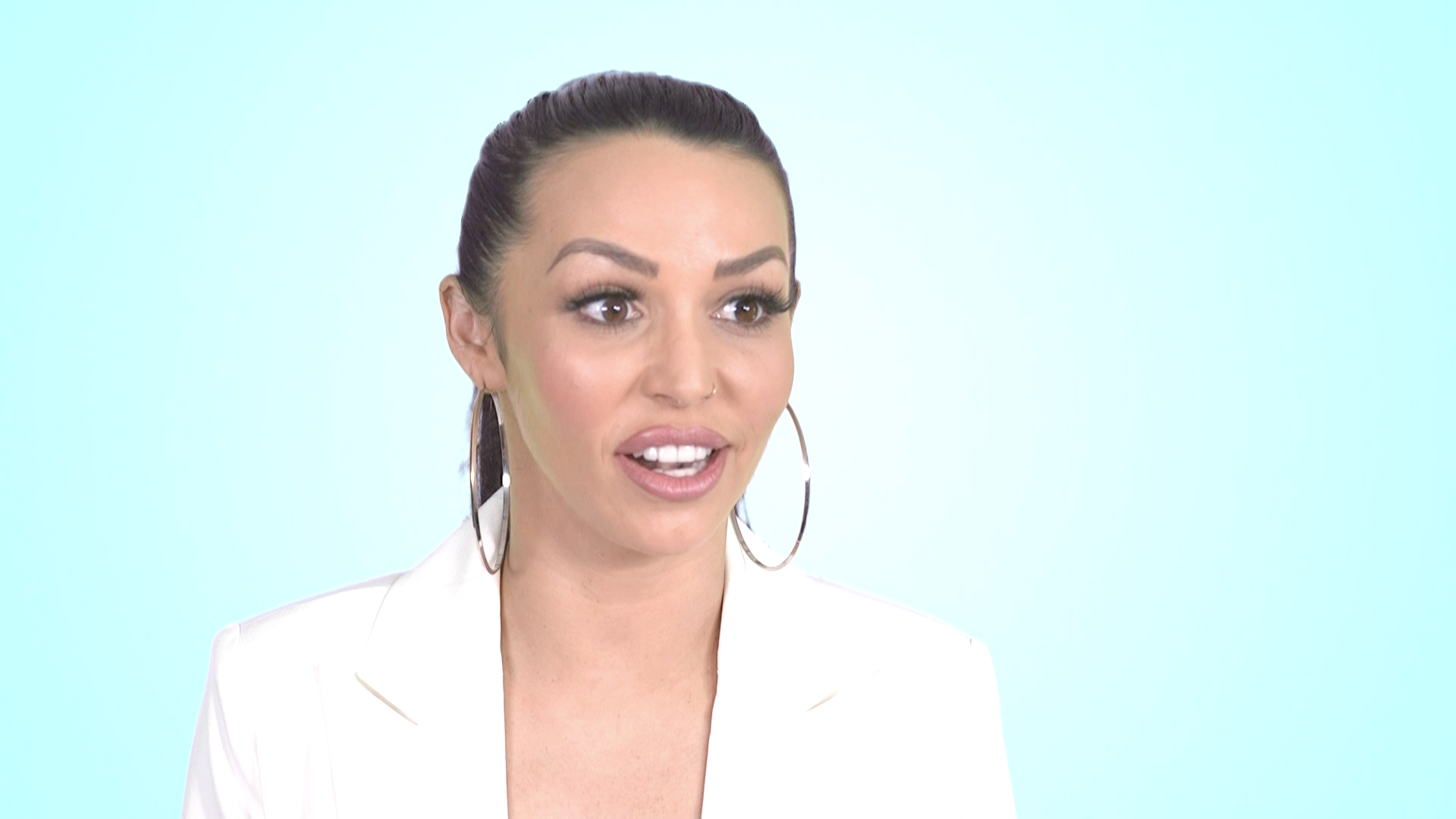