Porsha Williams Just Dyed Her Hair and This Is Her Most Shocking Color Yet... 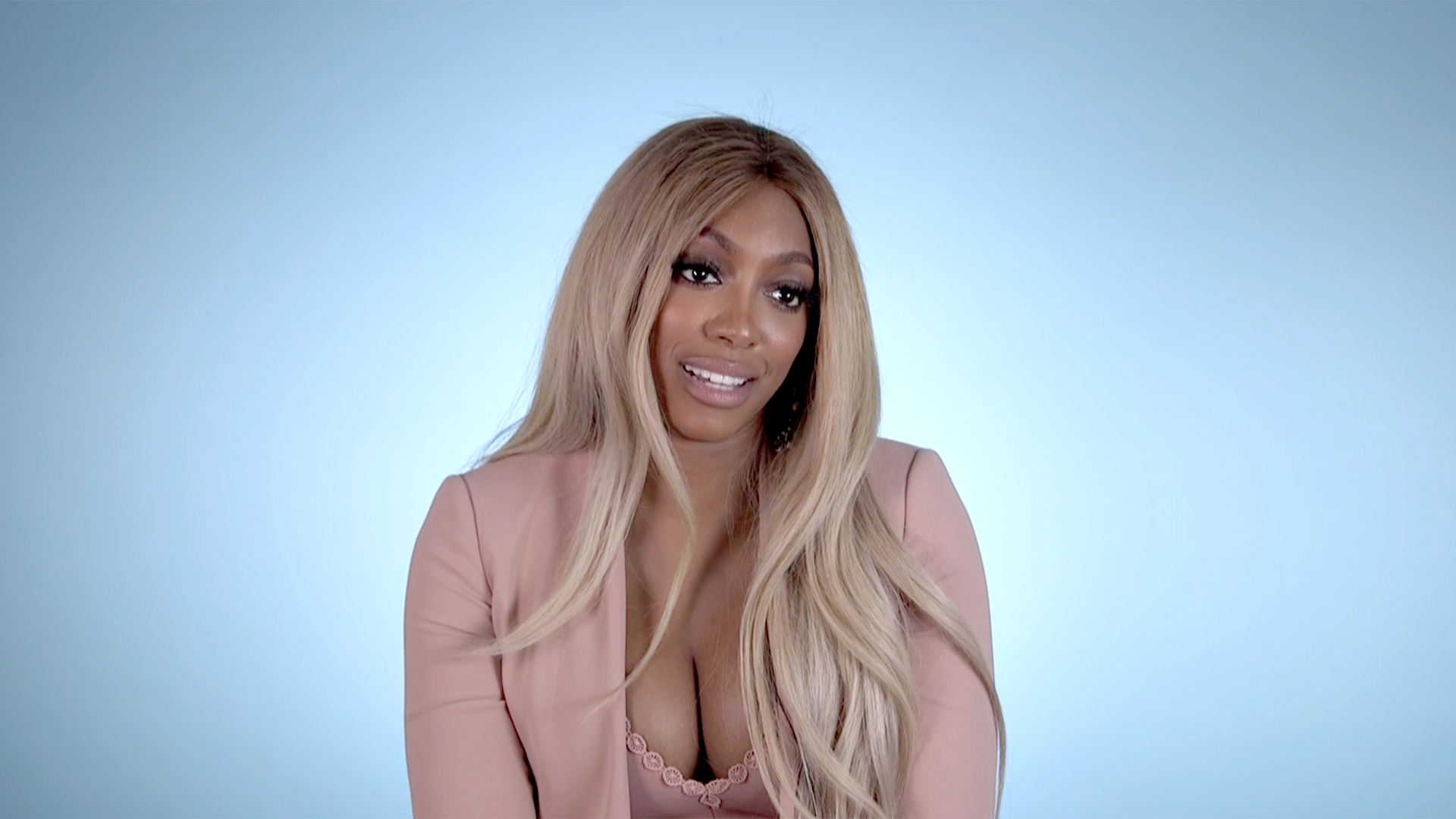 Porsha Williams loves to experiment with her hair color. We've seen The Real Housewives of Atlanta beauty rocking jet-black curls, blonde waves, and — as of last month — red locks a la Poison Ivy. But why stop there, when there are so many more colors in the rainbow? And in a new batch of Instagram photos, the Georgia Peach showed off her latest attempt to tackle every last hue.

Starting on July 21, Porsha began posting photos of herself with long, curly tendrils that have a bright but deep purple hue. (Just think of the most glamorous eggplant you've ever seen — you'll get an idea.) In a series of snaps from July 25, the television host gave fans a close-up view of her new 'do — which even has its own theme song.

"Alexa play 'Purple rain,'" Porsha wrote in her caption. And you can see why:

To complement her aubergine tresses, the Atlanta pal swiped her lips with a pale pink gloss, and made her eyes pop with coppery shadows and a lush set of lashes. No shrinking violet here!

You've Never Seen Ashlee Holmes Malleo Like This Before

Lisa and Her Family Are Cooking Creative Home Meals