Thanks for tuning in tonight to Episode 10 (already)!!!

I wanted to get all the girls together to talk face-to-face about everything going on, instead of behind each others back like usual. I haven't been present when a lot of the the drama has unfolded. . .I usually hear about it the next day or so and from different people and in different versions.

I called Karent to invite her to my house. I didn't quite understand or believe that she would be apprehensive to come when she herself has put herself in this situation every single time. Besides Joanna and Lisa would be there to defend her, once again. It's amusing to see her play the victim! It's also interesting to watch her on the other side of the phone conversation and hear her tone of negativity and sort of imply that she wants nothing to do with problems when she has so far created all the problems.

The only one that should have been fearful of this meeting in my home was me -- especially after the way they all behaved at Lisa's. My home is sacred and that is why I welcomed them with holy water. . .I didn't want the negative energy of a few of these ladies in my home.

I'm not sure how much was resolved or what we accomplished exactly, but I was happy that after lots of arguing and cursing between Adriana and Joanna they at least made peace for the moment. Again, Joanna butts in to defend Karent against Marysol and Adriana, and Karent takes the high road as she likes to call it. LOL! Seriously? Why can't you just admit you spoke to the writer willingly and spoke about us that way because that is the way you feel about us. I'm fine with that you don't have to like us but stop lying and blaming others and making excuses. . .That's all!!!! 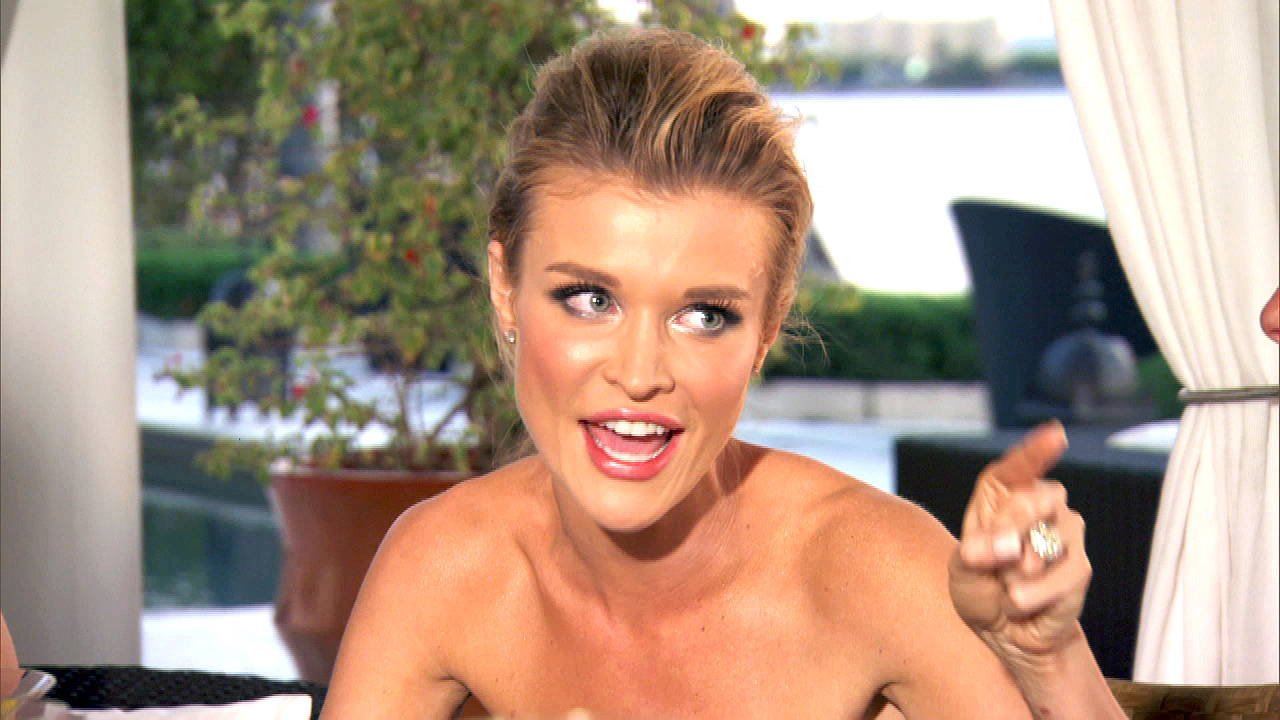 Thank you again for your support. . .It's amazing what kind words can do! Until next time. . .

Like always I leave you with this thought " If you don't stand for something you will fall for anything ." -- Malcom X