Are Margaret Josephs and Marge Sr. Going to Get Mother-Daughter Plastic Surgery? 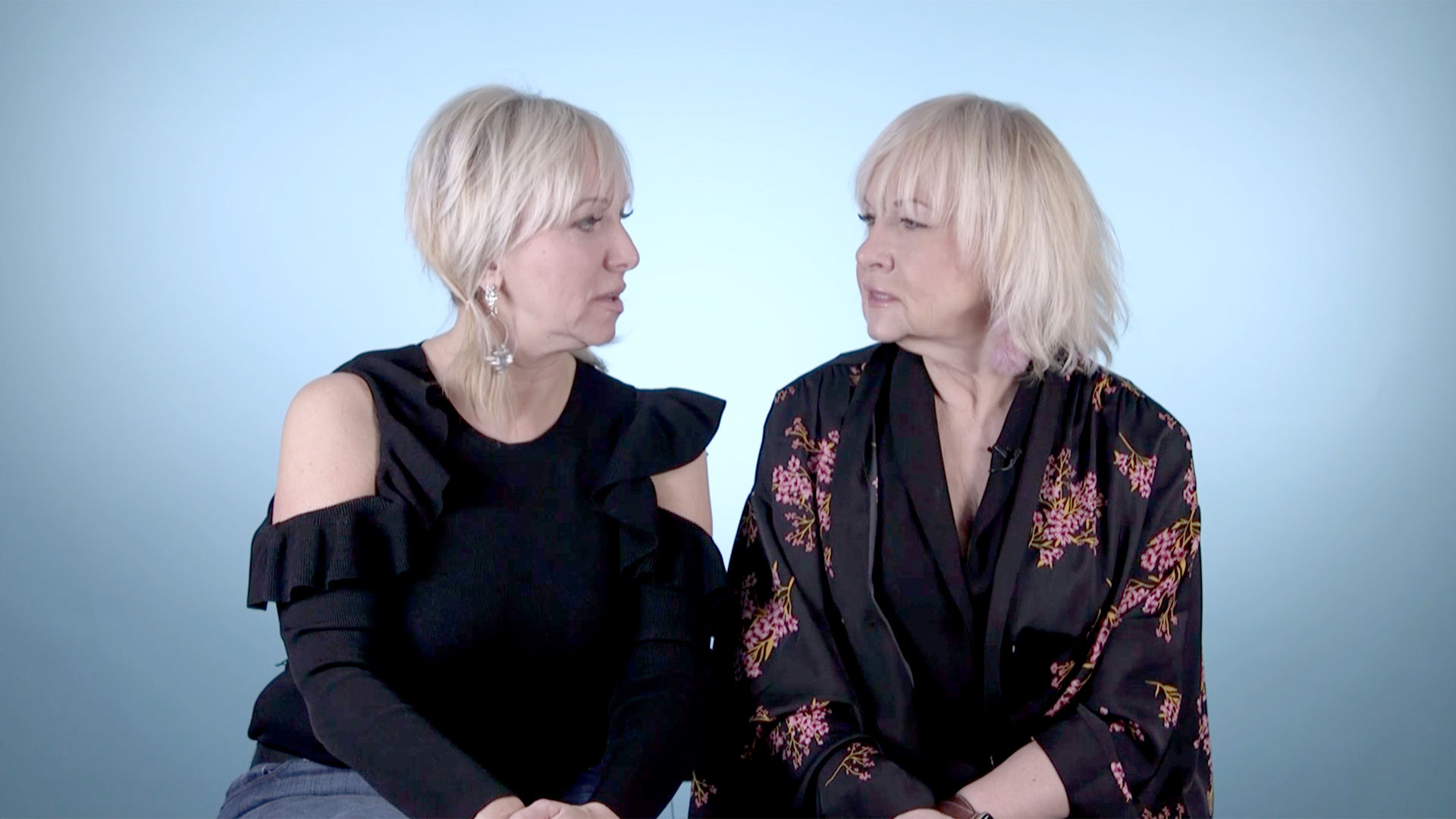 The Real Housewives of New Jersey's Margaret Josephs and her mother, Margaret "Marge Sr." Kiss, both look radiant, but they're willing to try new techniques to "look fresh." The business-savvy duo recently chatted all things beauty with The Lookbook, and weighed in on whether they'd consider getting plastic surgery. Don't worry: their answers included plenty of signature wit.

"I think we should get a two-for-one facelift," Margaret joked, while her mother chimed in: "Discount!" Margaret went on to say that, in her opinion, she and her mother could both use "a little jowl lift" and "a little tweaking."

But, in all seriousness, both beauties like to look natural. While Margaret has had some minor work on her eyes in the past, and her mother has had injections here and there, "we're not into the blow-up doll look," Margaret said.

So, does that rule out plastic surgery entirely? Watch the clip above to find out what the New Jersey natives may (or may not) have planned.

And in the end, if they do go for a little mother-daughter tweak, they'd be in great company with some other 'Wives. Kim Zolciak-Biermann and her daughter Brielle both enjoy the occasional lip injection, and The Real Housewives of Orange County alum Lynne Curtin and her mother have also visited the same doctor for face-lifts.

Are Pigtails The Secret to Margaret Josephs' Success?

Bravolebrities Are Obsessed with These Beauty Products