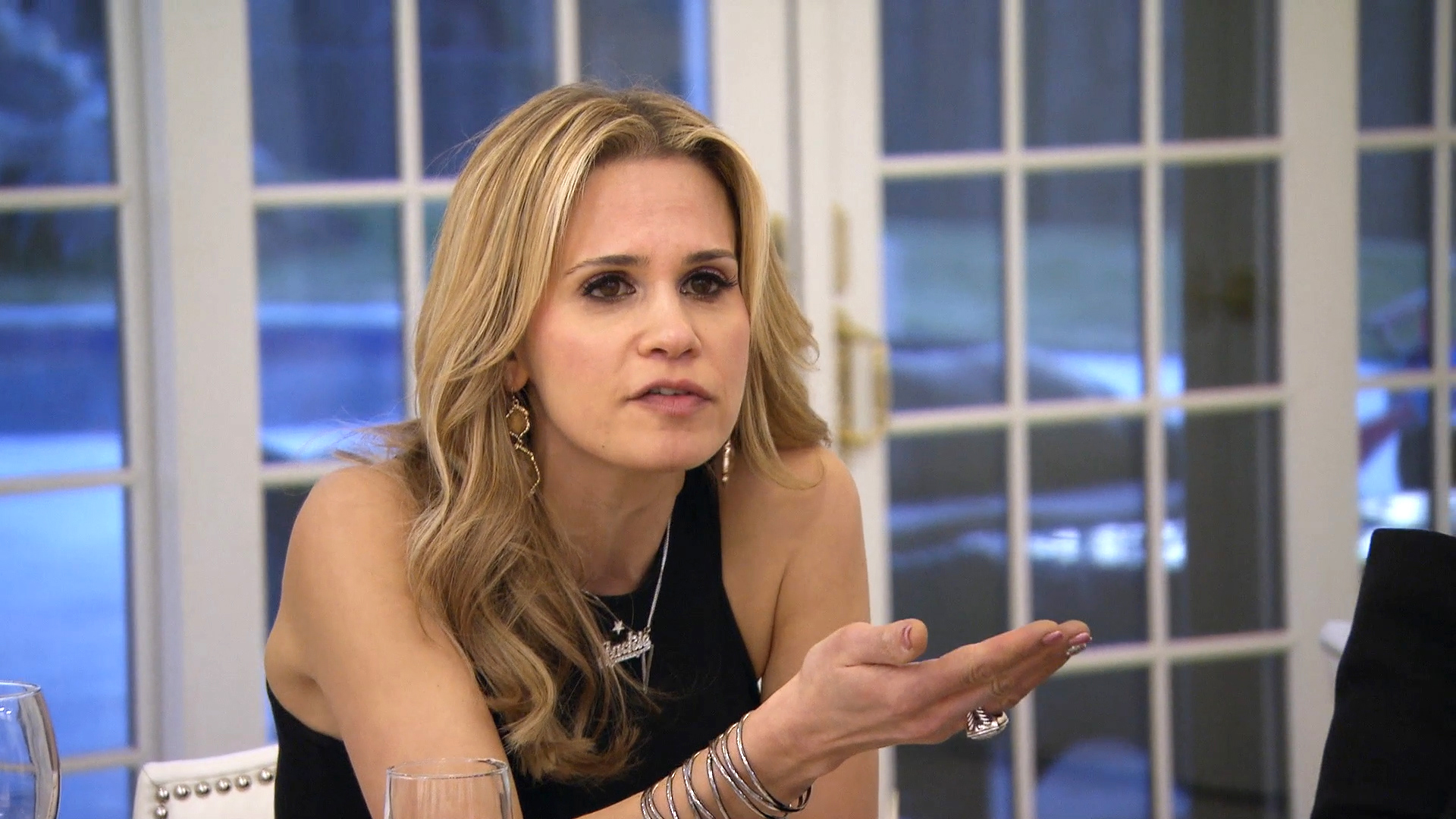 Let me start with this: I genuinely like Teresa Giudice. She’s strong, hard-working, and cares immensely about family. What I don’t like is hypocrisy, and if you’re going to publicly pummel someone with your declarations about how they should act, you best be living that truth yourself. 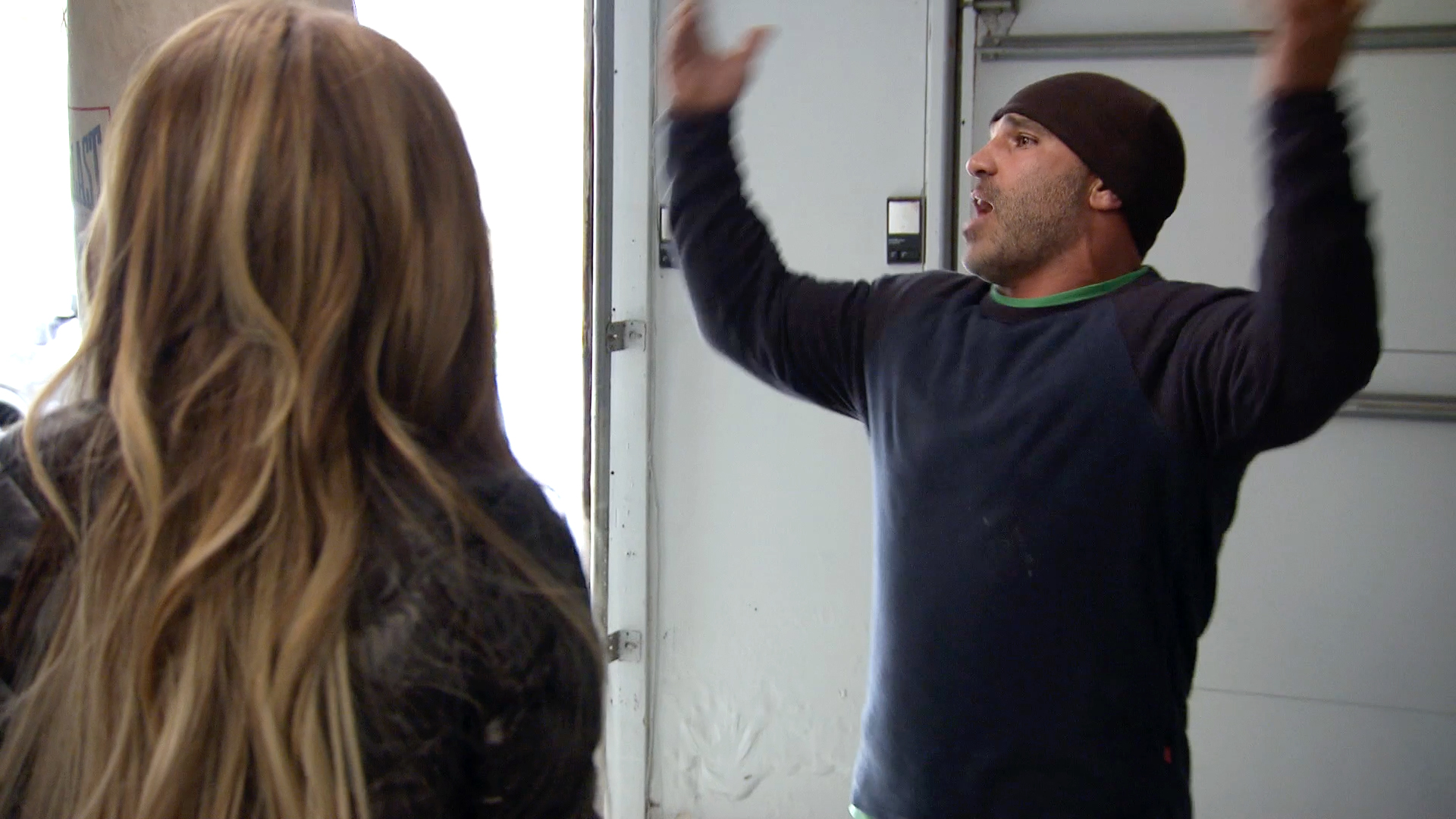 In case you missed it, here are the deets: Teresa thinks Joe Gorga doesn’t spend enough time with his dad. She only wants what’s best for her dad, I got that part. Not my business. Teresa keeps blowing up at her brother’s wife, Melissa, because she wants Melissa to relay that message to Joe. And she also wants Melissa to keep Joe from getting upset about it. Not realistic, but again, not really my business. Teresa does this sh** in public when we’re all hanging out as a group, like when we’re all sitting around a table. Then it sorta’ becomes everyone’s business. I mean, Dolores made it clear it was definitely HER business. (Love you, Dolores, but you did.) Now here’s the kicker: Teresa veered the topic away from family business and made it an overarching argument about whether a woman can control her husband. She was adamant that a woman can control her husband’s behavior and emotions! She had to know that someone might just bring up the FACT that she clearly had no control over the way her husband behaved, the things he did, and the way he reacted to anything (“Here comes my b*tch wife” anyone?). I’m not sure why she was shocked at my question. One would think she’d be prepared. 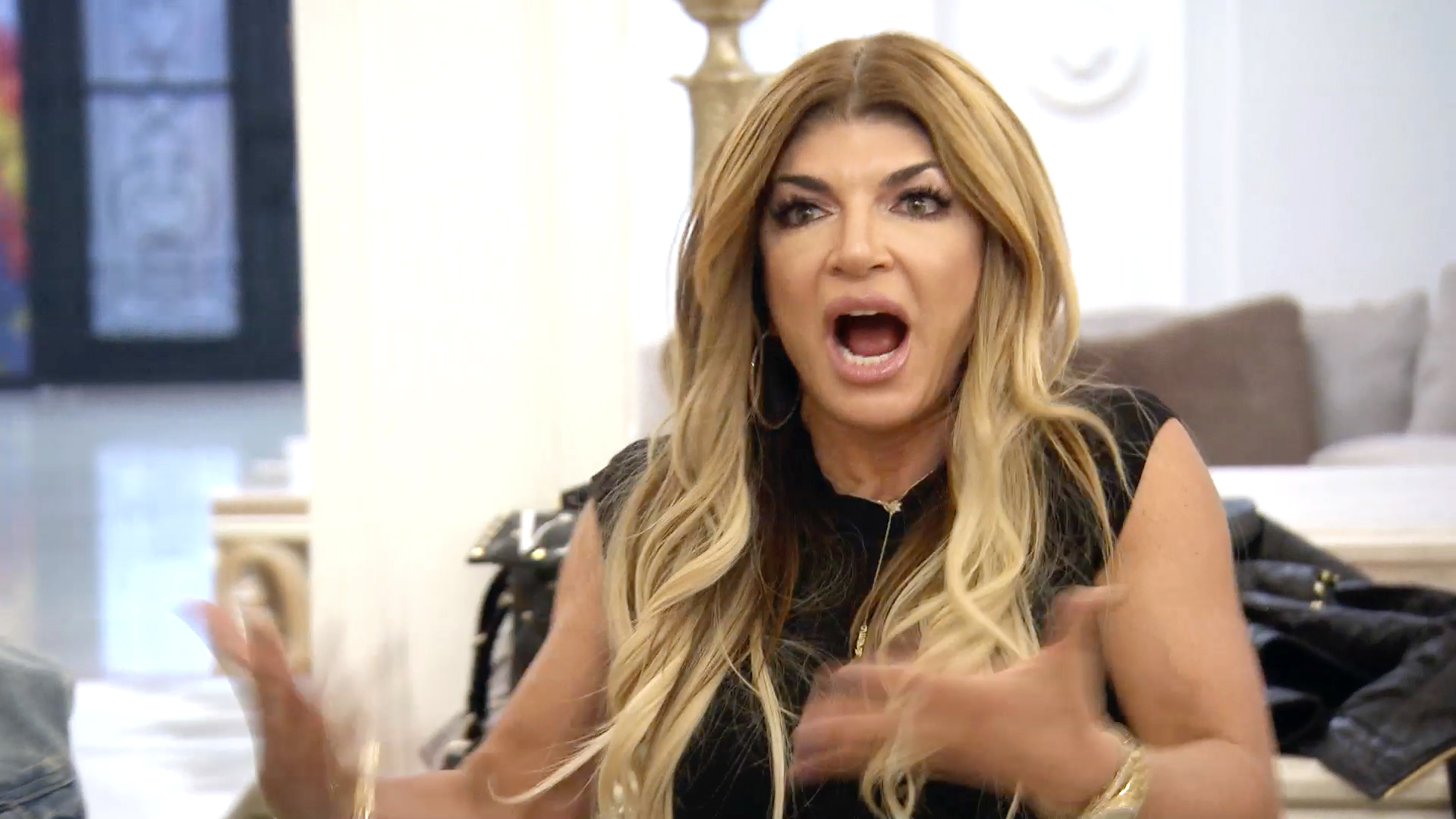 I stand behind my question, but I want people to remember this: I didn’t comment on Teresa or Joe Giudice’s character at all. I didn’t judge the situation, I didn’t call him names or say she’s a b*tch. I simply stated facts about the situation — public facts, when no children were around. Teresa’s reaction was purely the result of her belief that NO ONE is allowed to challenge her. My advice is if you don’t want to be challenged, don’t be a hypocrite. And don’t blast that hypocrisy all over my friend during a group conversation at a friend’s house.

And all that nonsense about the man being the head and the woman being the neck is just horses***.  How about you and your husband just respect each other enough to consider each other’s wants and needs. That way no one needs to try to control anyone, mkay? 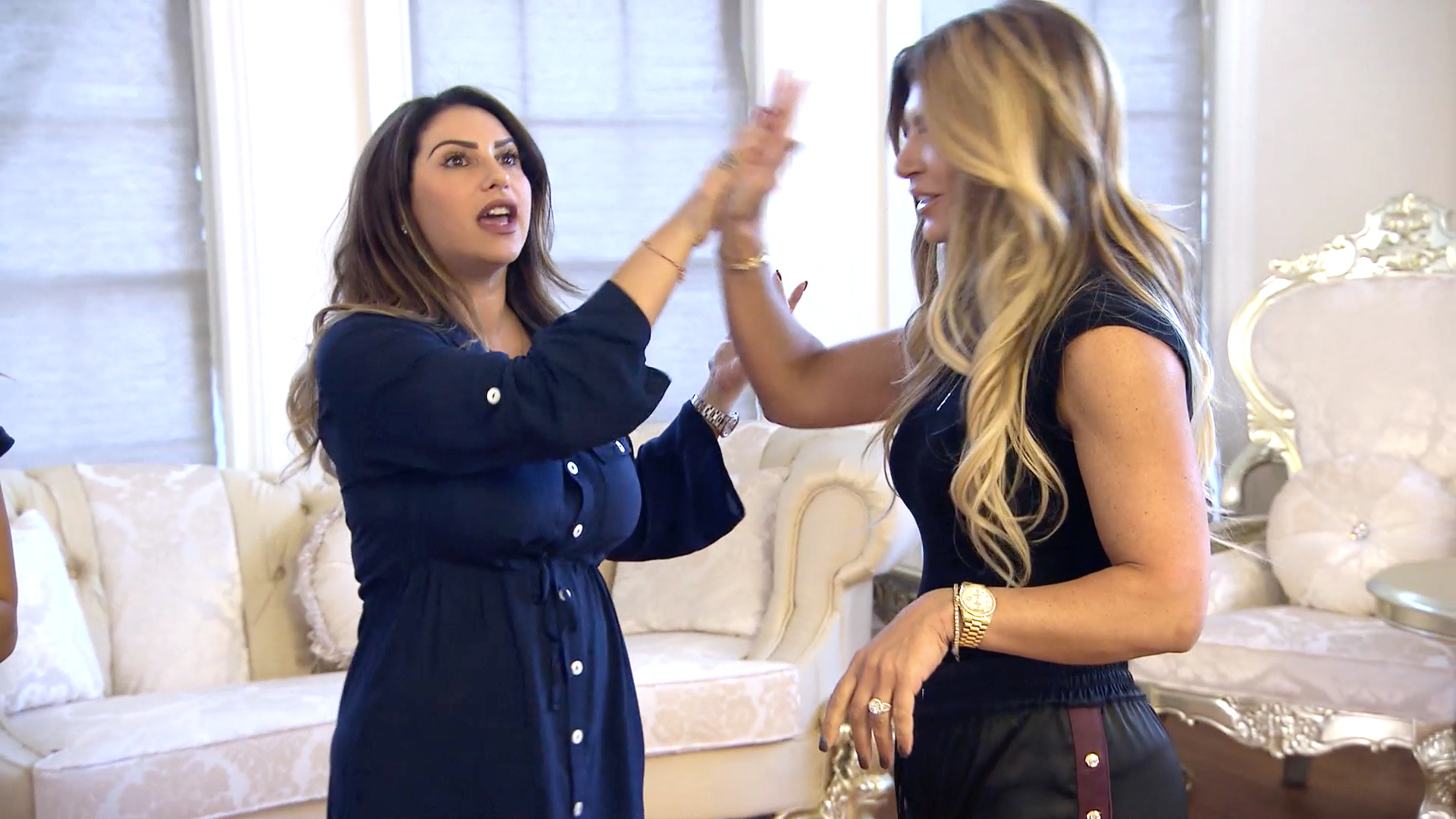 Let’s move on. Jennifer’s family playdate was otherwise fun, and she was right...my kids did not want to leave. She’s also a fabulous cook and pulled out all the stops. I even brought Evan back some of her homemade hummus. Her house is gigantic, if you couldn’t tell. My house isn’t quite as large but I also have a great room to room intercom system. I call it screaming.

Melissa and I really bonded as roommates in Oklahoma. We stayed up at night talking, had a blast choosing outfits and getting ready to go out and laughed a lot with each other. So when I told Evan it was like having sleepovers with my best friend, you may not fully appreciate why I felt that way. My friendship with Melissa has only gotten stronger since then.

Finally, for all the people screaming that I’m lucky Teresa didn’t throw a glass or a table at me, is that really the way you expect grown women to behave? My 8-year-olds throw things at each other when they’re mad. Not grown women.

But don’t despair...the drama doesn’t end with us leaving Casa de Aydin. To be continued...xoxo

Jackie Goldschneider: I Struggled With Anorexia For Many Years

Margaret Josephs Is Tired of Being Marge Sr.'s Mom

Jennifer Aydin Tosses a Plate and Utensils at Melissa Gorga