Teresa Giudice's Daughter Is Taking After Her in the Kitchen: "Look at My Baby!" 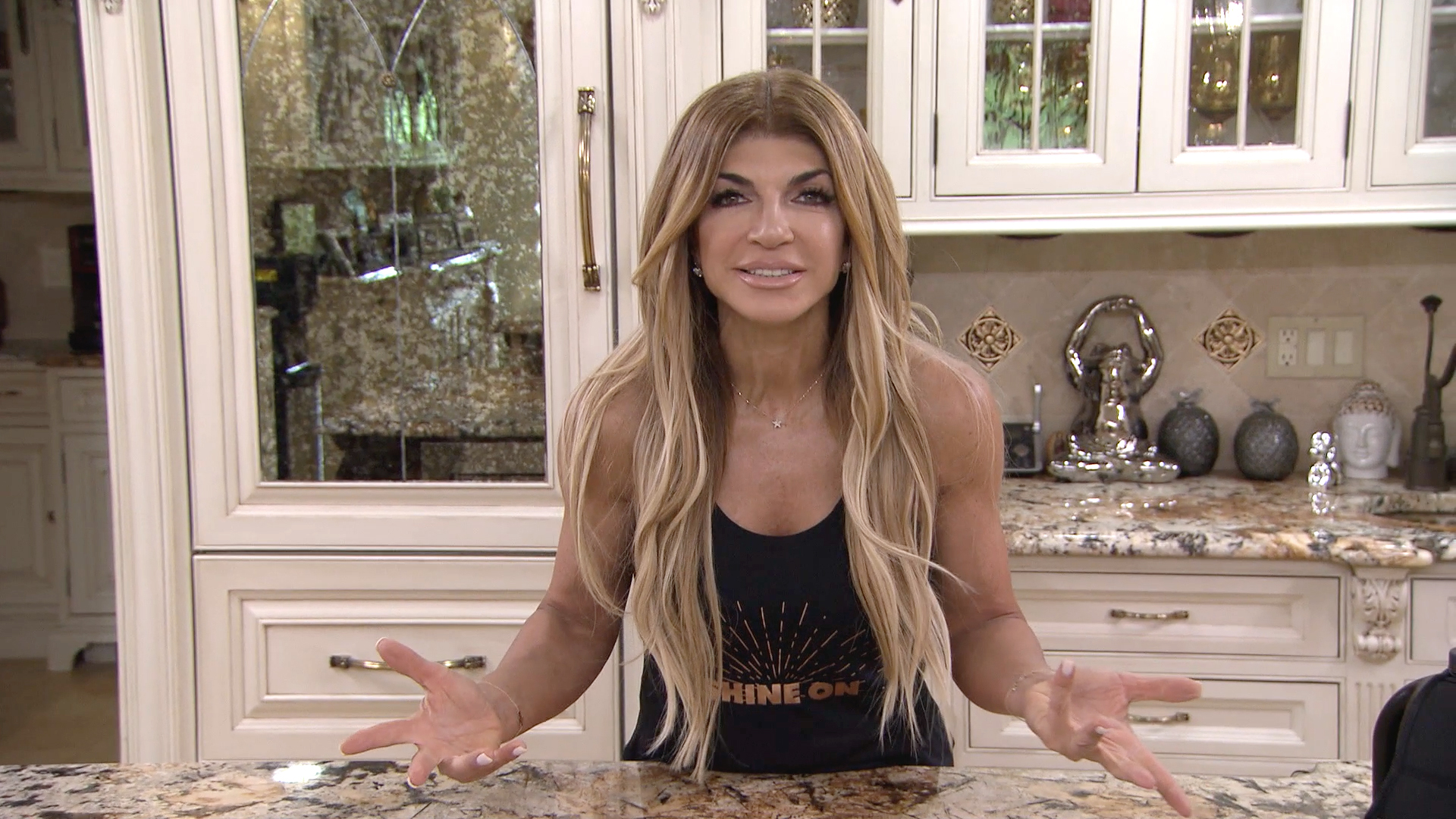 When she was preparing to compete in a bodybuilding competition, Teresa Giudice was all about the meal prep. In fact, we even saw her tote her own plain chicken to restaurants on The Real Housewives of New Jersey. That's some admirable commitment — and it wasn't lost on Teresa's 9-year-old daughter, Audriana (yep, the one who had the world's pinkest dessert spread at her last birthday bash).

In a recent Instagram Story, Teresa showed off her youngest daughter busily prepping her own meals. As Audriana — dressed in costume for her dance competition — chopped up fruits and chicken cutlets, Teresa gushed over the cuteness of it all.

"Look at my baby, preparing her snacks," Teresa cooed. "Look, healthy snacks. She got her blueberries, her chicken cutlet, and you're putting it in little containers — I love you!" The meal-prep-whiz in training also added crackers to her "little containers."

Teresa Giudice Shows What She Makes for Lunch vs. What Her Daughter Makes, and the Difference Is Stark

Take a look at Audriana in action:

Teresa Giudice's Daughter Had a Birthday Cake Fit for Royalty

Proof Teresa Giudice Is Queen of the Dessert Spread (PICS)