Gretchen Should Stop Bringing Up The Past

I would like to say "I hope you enjoyed part one of the reunion show" but it's hard for me to say when all you get to see is a bunch of grown woman fighting. Filming the reunion show is never easy, I had anxiety just watching it and I LIVED IT. It is NOT my idea of fun to go back and relive all the things that made us upset in the past season, but thats the nature of the show.

Andy brought up the 100th Episode the second we sat down, thats when I knew things were going to get bad fast! While filming the 100th episode I was asked about the last six years I had been on the show and of course they wanted to know about my epic fight with Gretchen. It was not an easy thing to visit since we had moved on. . .or had we? 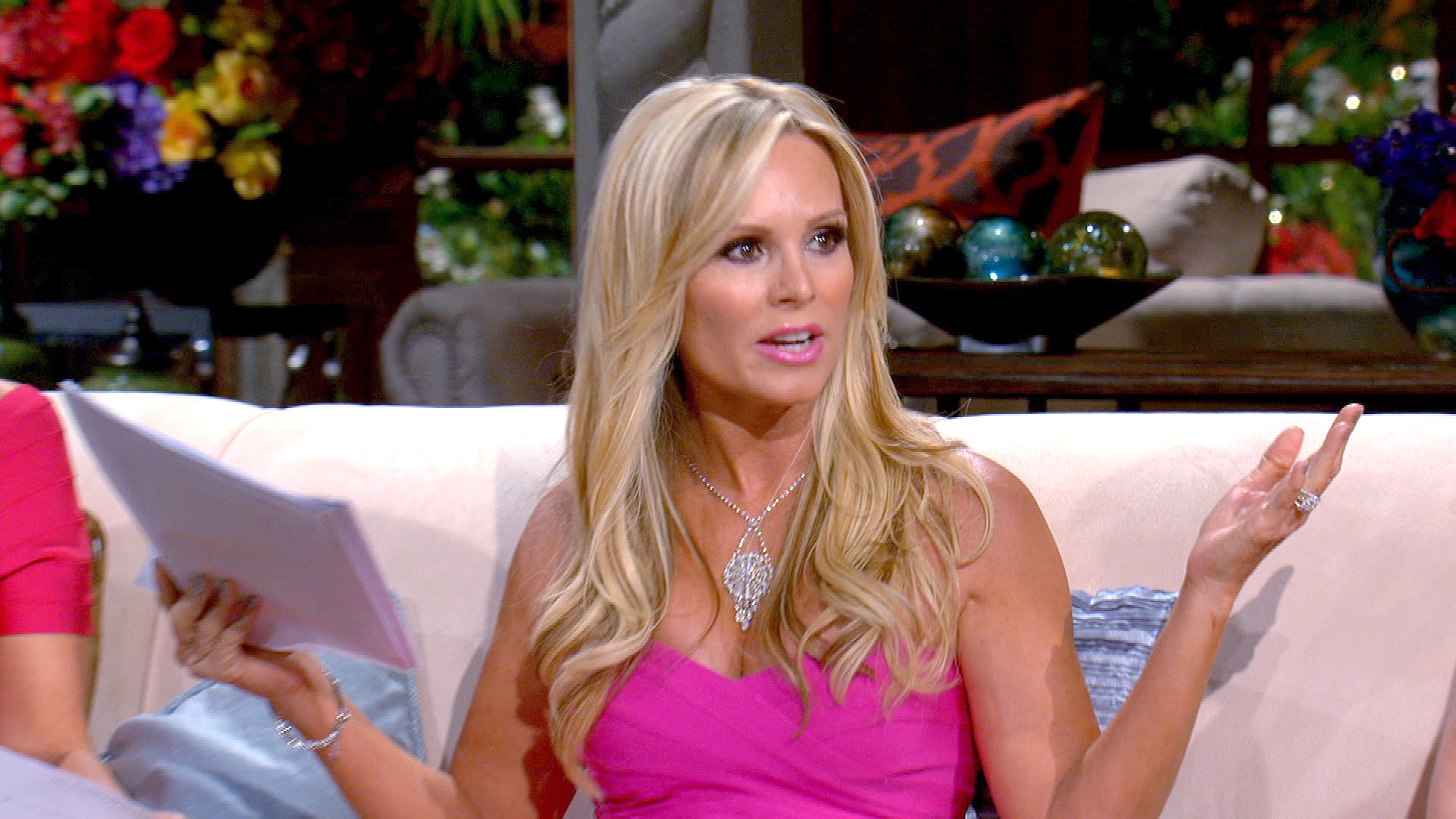 When I sat down with Gretchen two years ago I wanted to move on and thought I was being the bigger person by saying "SORRY and let's move on." By saying I was sorry I was NOT saying "I was lying about what I saw." I knew what I saw and she knew it. In my 45 years of living I have realized that rumors will fade fast but lies can haunt you forever. Gretchen continues to talk about the past to everyone. It would be in her best interest to just stop talking about it and everyone else would too. The fact that she sat down with Lauri and brought it up again was stupid of her. She opened the door for everyone to revisit the story, including Alexis who had kept the secret for years. 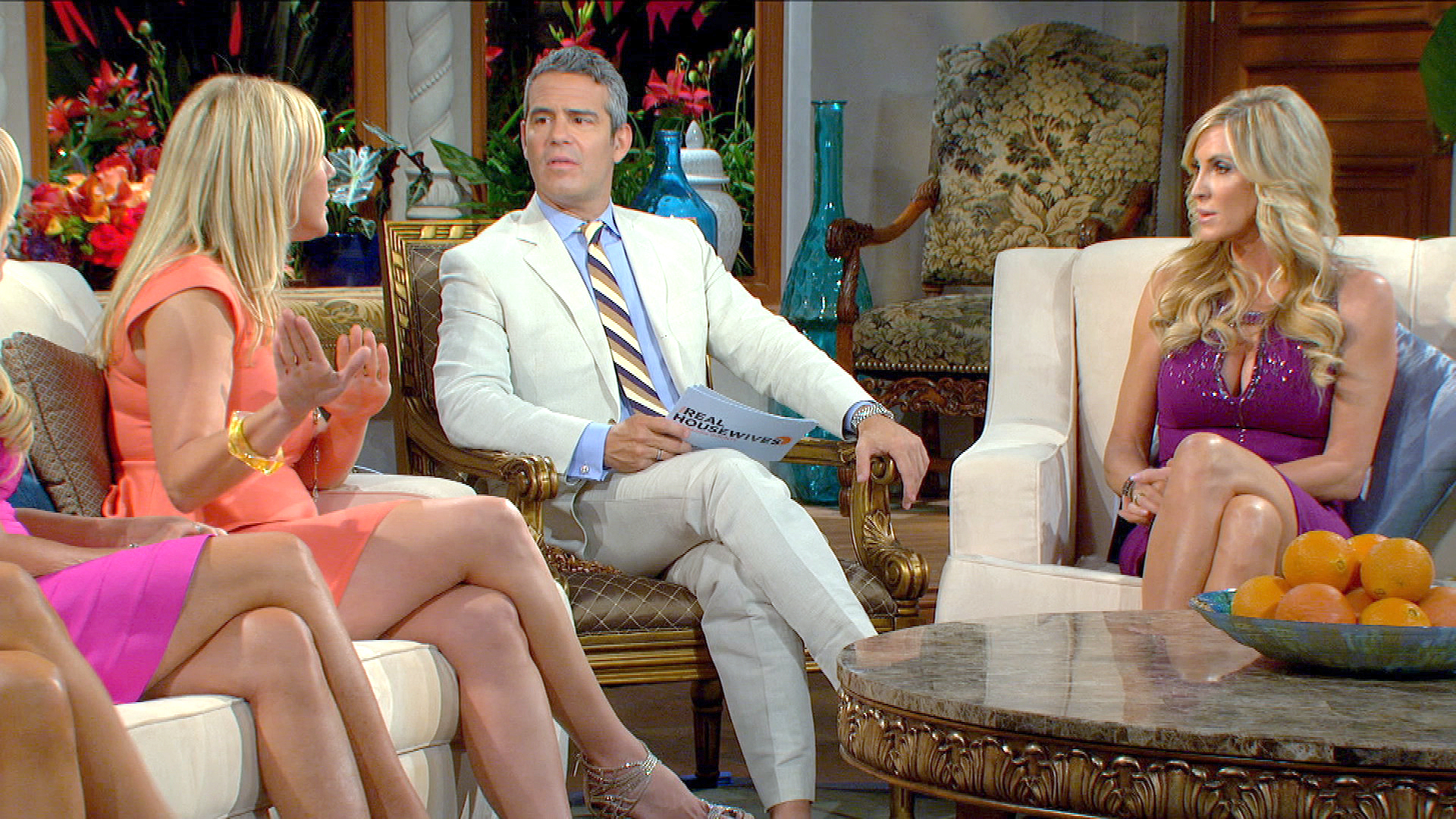 For Gretchen to spread the rumor like wildfire was wrong. For her to say Vicki banged 12 guys without ANY proof was ignorant. Vicki is not the one with compromising pictures with another man while wearing her engagement/wedding ring. . .Hmmmmmm!

I honestly think that Lauri fabricated the story to cause drama on the RHOC.

For all of you that asked my hot pink dress was from Herve Leger, shoes were Louboutins, and jewelry from Brain at NuggetsCarats.com.

Sorry so short! writing my blogs this season have been extremely challenging. I just don't have the time! My children and managing CUT Fitness is taking up every second of my day. I hope you are enjoying your summer.

All Posts About
Tamra Judge
You May Also Like...
Recommended by Zergnet
Latest Posts