The best-selling artist, former professional basketball player, motivational speaker, and Thicker Than Water start, Ben Tankard, has been a household name for quite some time. Although "the godfather of the gospel jazz music scene" lives a very public life, there's much more to Ben than meets the eye! Here are five facts you may not know about the King of the Tankard Palace.

1. He Keeps Up With His Favorite 'Wives

Ben is an avid Twitter user and follows a variety of Housewives, such as Lisa Vanderpump, NeNe Leakes and Jacqueline Laurita. Stars, they're just like us!

Capricorns are typically known as hard workers, charming, and ambitious--sounds like Ben to us!

Oh yeah, Ben is BFFs with the "Heroes in a Halfshell." Just check out his killer ninja moves!

You're probably aware of Ben's gospel career, but did you know he plays the tuba, the keyboard, the piano, and the guitar? 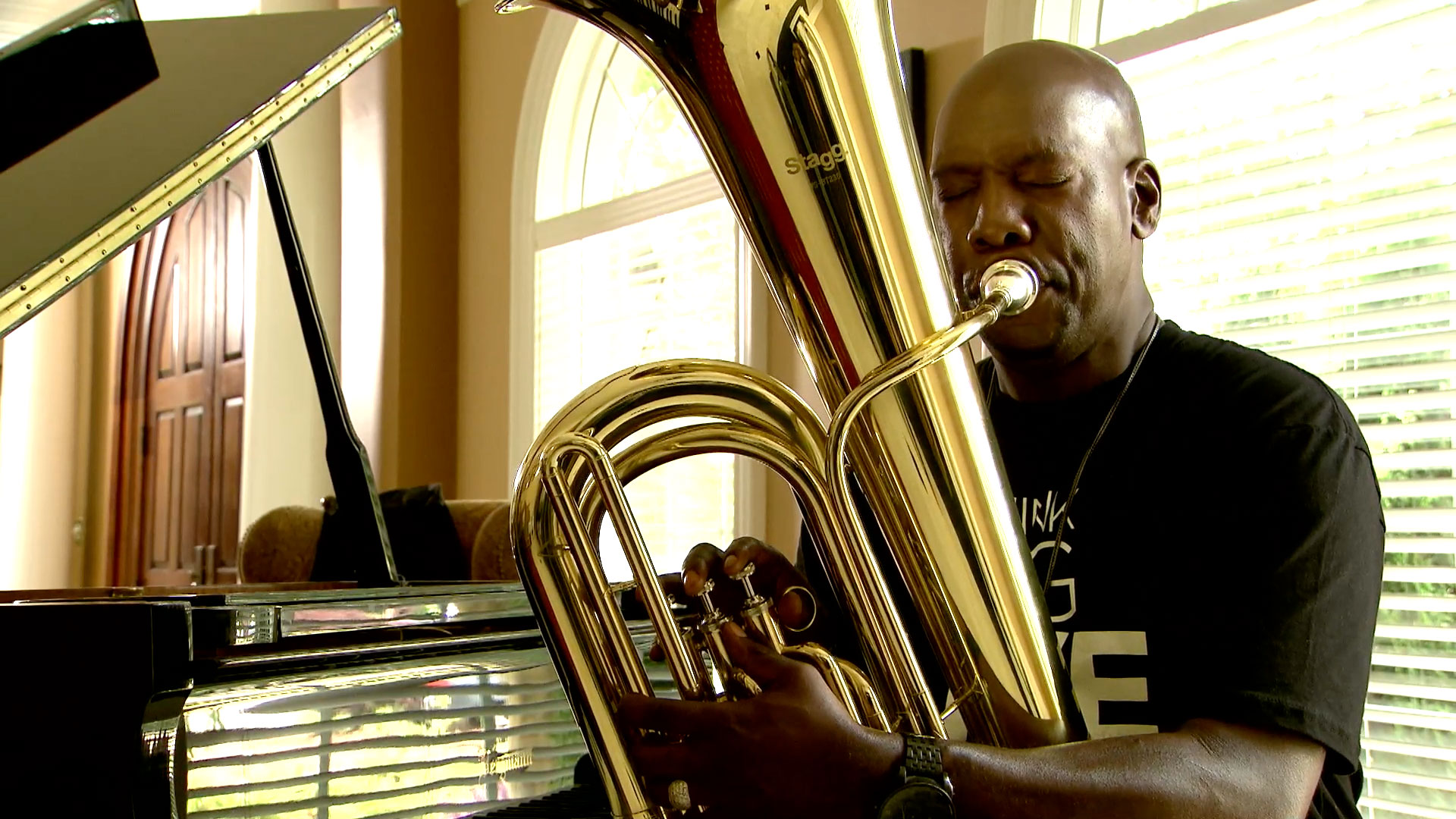 5. He Has A New Book Coming Out

If you can't get enough of Ben and want to learn more about his journey, his newest autobiography, A Full Tank Life, comes out this August!

All Posts About
Ben Tankard
Related Stories
The Daily Dish

Cyrene Tankard Has "Big Plans" for the Future