Fatima Ali Cites Medical Marijuana as Ally in Cancer Battle: "Weed Has Been My Savior" 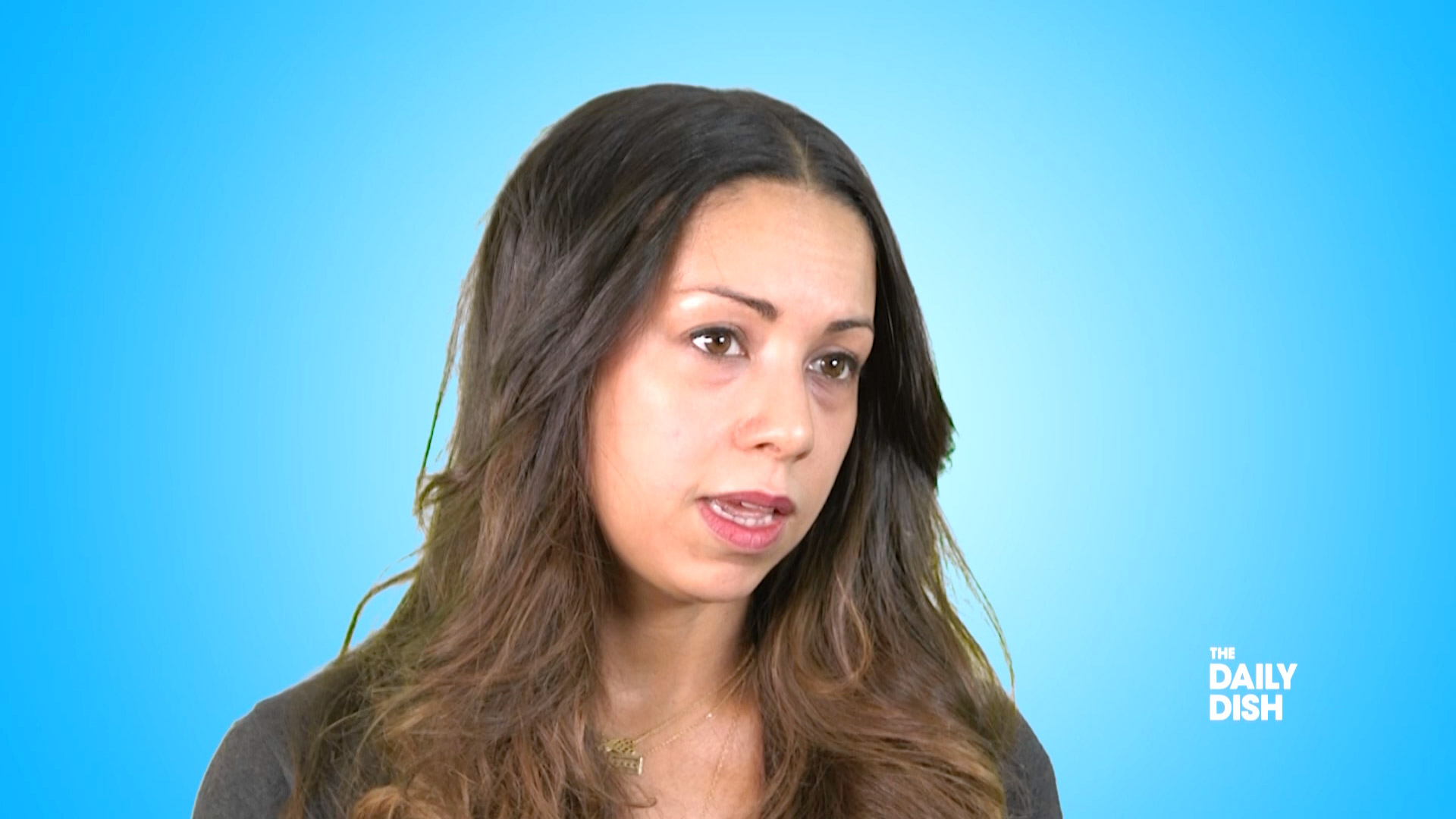 Beloved Season 15 cheftestant Fatima Ali from Bravo's Top Chef is battling cancer in an array of brave, hopeful, and love-filled ways. For one thing, she returned to cooking and fans positively ate it up. For another, she's seeking comfort and support among friends... such as Padma Lakshmi, who recently whipped up a gorgeous meal for Fatima!

As well, Fatima has looked to a frequently used salve among cancer patients: medical marijuana. "Weed has been my savior," the chef wrote as part of an essay she penned for Bon Appetit. "allowing me to enjoy food again and keeping the nausea at bay during my chemo weeks."

Her medical marijuana use to aid in cancer treatment symptoms has also come with some inspirational — as well as some rather predictable, run-of-the-mill — side effects. "The edges of my thoughts are tinged with worry, but I know that my love for food and cooking is so strong inside me that even cancer can’t cut it down," she wrote. "I dream in vivid color — of Pad Thai and pastina, and, in my haze of medical-marijuana-induced munchies, I chow down, relishing every bite."

Padma Lakshmi Cooked a Gorgeous Meal for a Mystery Guest: "Guess Who's Coming to Dinner?"

In her essay, Chef Fatima reflects both on those literal pot-induced dreams, but also the figurative dreams for her future when cancer is squarely in her life's rear-view mirror: "I dream of my future restaurant, where the kebabs melt against your tongue and the cocktails are just sweet enough to calm the burn. I have never felt more fulfilled than when I let myself crawl into bed late night after a back-breaking day of cooking. I remember that feeling like phantom aches in my bones. Ticket after ticket, call after call. I dream of being better. I dream of being myself again, but I know I’ll never quite be the same, and that’s OK. I know I’ll be different, and, despite the worry that settles into me every time I wake up, I look forward to meeting that woman one day."

Why Did Fatima Ali Cry After Her Return to Cooking?