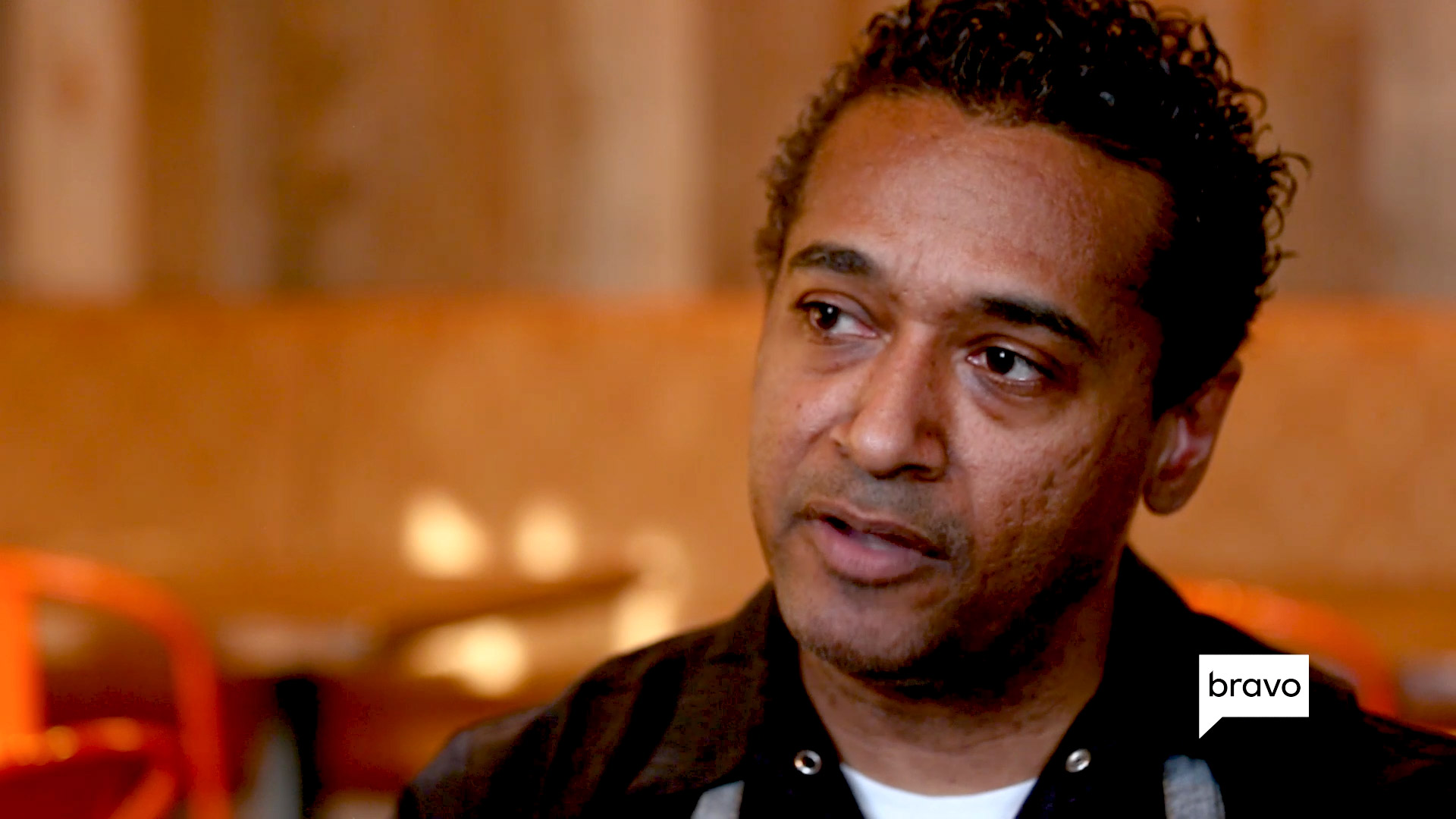 Having announced to great relief in February that she's been declared cancer free, Fatima Ali is back in the game! Yes, the Season 15 cheftestant on Bravo's Top Chef gets back to cooking today at the opulent Pebble Beach Food and Wine Festival, which kicked off on April 5, and runs through the weekend. Fatima's lunchtime event at the 11th annual incarnation of the fest is dubbed "Goldilocks and the Three Top Chef Bears," and also features Elizabeth Falkner, Tyler Anderson, and Bruce Kalman.

Chef Falkner provided an Insta-glimpse into all the action:

"Good morning Pebble Beach," she captioned an Instagram photo showing a pastoral scene of the festival, which takes place in Monterey, California.

Fati's event sold out in advance, at a ticket cost of $225. And apart from just the impressive ticket sales, support from fans is pouring in in other ways, too. "Hope you are feeling well," and "take good care of yourself," are among a sampling of the Instagram comments on her festival posts.

"I’m excited and nervous to get back into the kitchen after so long," Fatima wrote on Instagram ahead of the event. "My treatment is ongoing, still but I just can’t stay away any longer."

Top Chef's Fatima Ali Opens Up About Her Cancer Battle