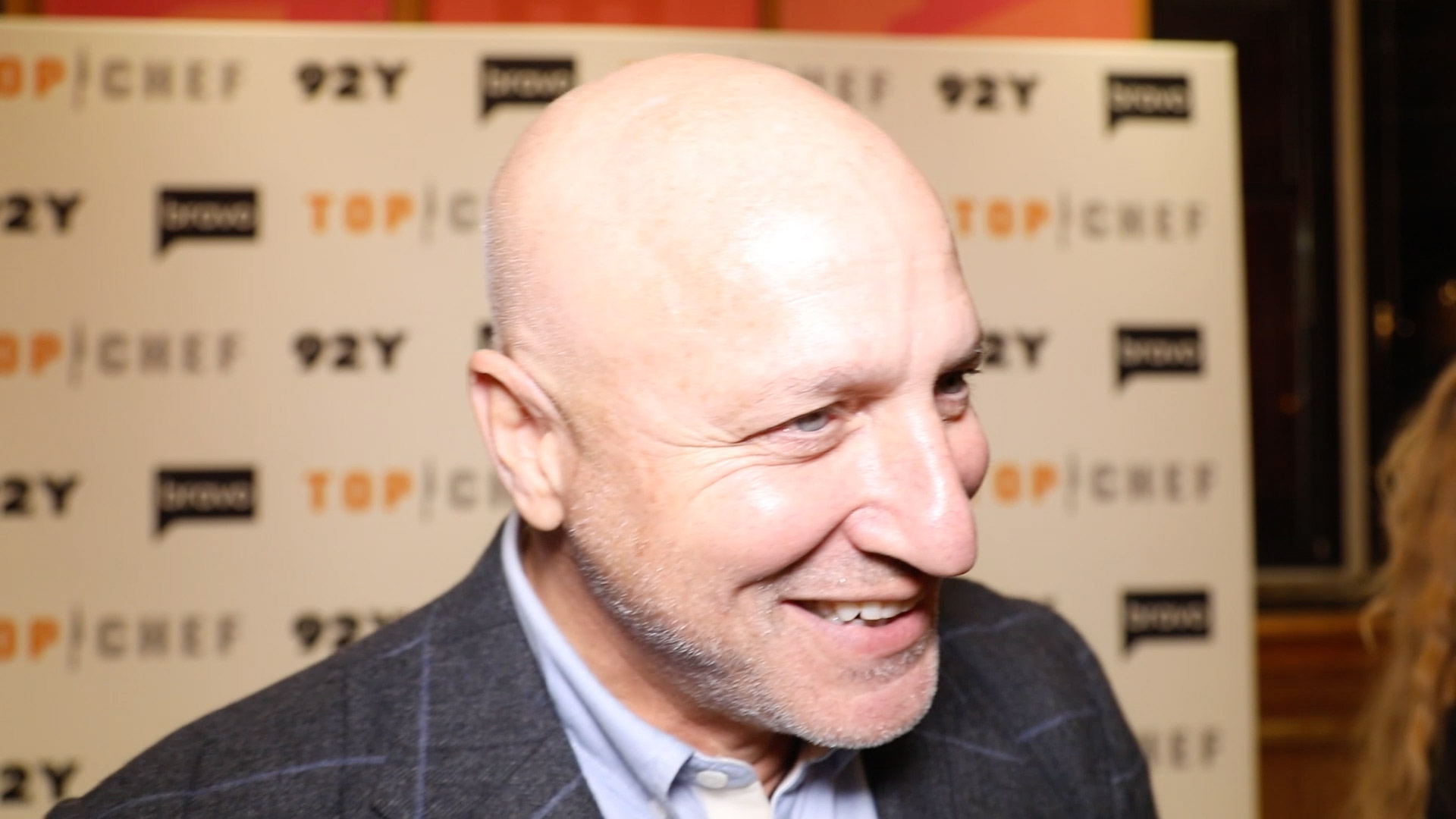 Earlier this month, Top Chef Season 15 contestant Fatima Ali revealed a victory in her battle with Ewing's sarcoma, a type of bone and soft tissue cancer. After a January surgery on her left shoulder to remove a tumor and surrounding cancer cells, she received visits from her Top Chef family and was declared cancer free. And now... she's back in the kitchen!

The Pakistan-born New York City resident who plans to move to California, open a restaurant, "and cook my ass off," announced on Instagram that she's taking part in an event called Goldilocks and the Three Top Chef Bears with Elizabeth Falkner, Tyler Anderson, and Bruce Kalman at the opulent Pebble Beach Food and Wine Festival, which takes place April 5 through 8.

"I’m excited and nervous to get back into the kitchen after so long," she wrote. "My treatment is ongoing, still but I just can’t stay away any longer."

I’m excited and nervous to get back into the kitchen after so long. My treatment is ongoing, still but I just can’t stay away any longer. Head over to the Pebble Beach Food and Wine website and book your tickets for the dinner and Grand Tasting Sunday in April. 👯‍♀️ #topchef #dabears

Welcome back to the kitchen, Fatima!

Padma Says Fatima Is a "Tough Gal" Amid Cancer Battle