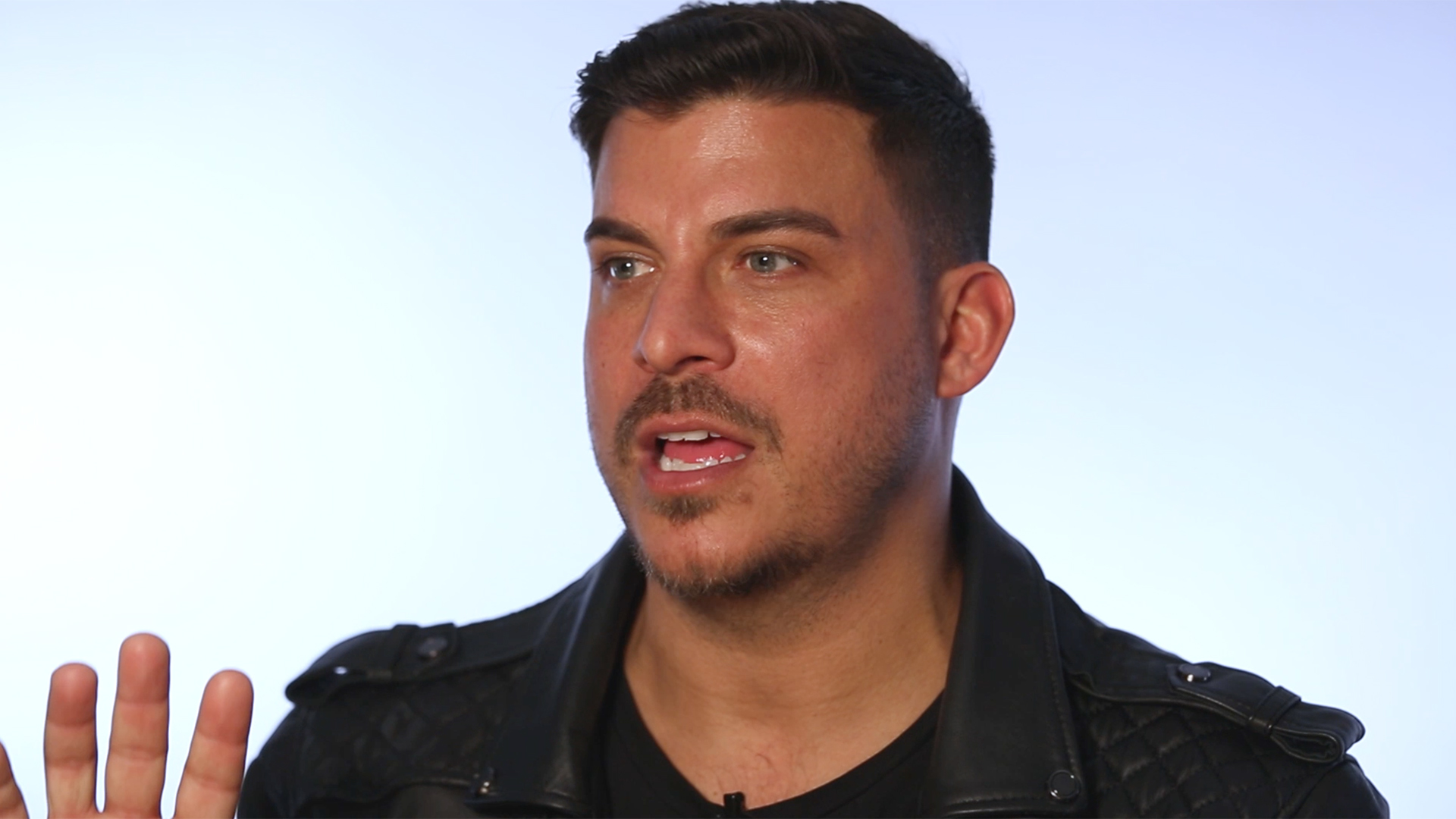 Vanderpump Rules’ newly-engaged Jax Taylor has plenty of tattoos, including a fairly new sleeve. But his latest tattoo might be the most meaningful. It's a tattoo on his arm that's a message from his father, who died last December after a battle with cancer. Jax broke down during this year's Vanderpump Rules reunion when talking about his father and shared this spring that "every day has been such a battle" since his dad passed.

Now Jax is putting his father's advice and words of love front and center, where he'll see it every day. "My sister and I got some tribute tattoos honoring our dad from old letters in his handwriting," Jax wrote on Instagram Stories along with his tattoo that reads: "Make good choices love you dad."

Jax isn't the only person in the Vanderpump Rules gang to get a tattoo like this: Lala Kent honored her father, who passed this spring, with a tiny tattoo.

Lala Kent's Outfit Is a Sweet Tribute to Her Late Dad