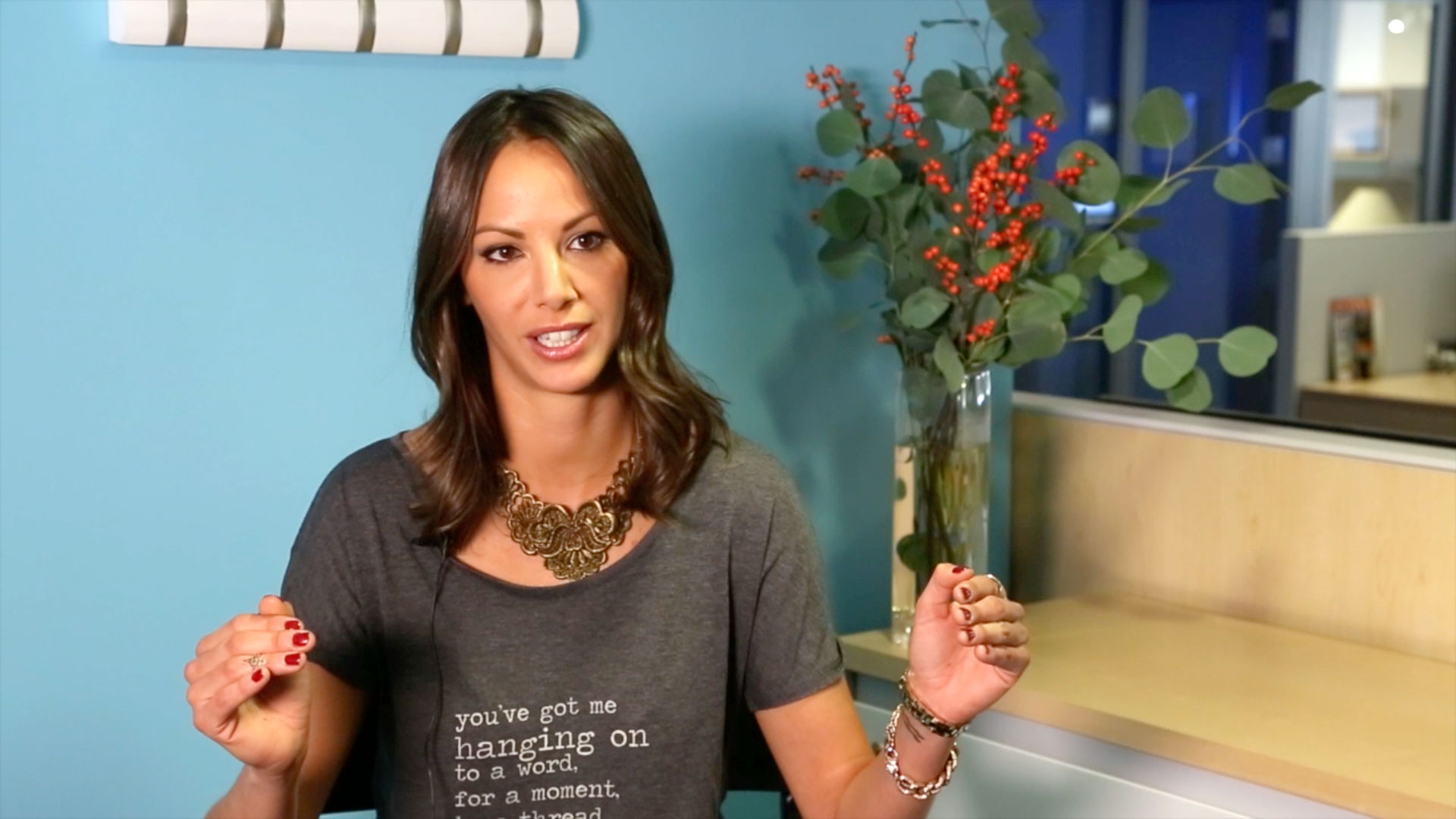 For last night's episode of Watch What Happens Live with Andy Cohen, guest Kristen Doute of Vanderpump Rules turned to Michael for a whole new look. You'll usually see Kristen in a wavy, shoulder-grazing lob — but this time, she traded in short hair for a really cool, faux hawk-inspired updo.

This faux hawk is way more pretty than punk — it's "warrior princess," as Michael put it on Instagram.

It looks like a braid, but there's a secret behind this updo. "It’s actually just a series of small ponytails pulled thru each other. I added clip in extensions at the end for the long pony," Michael wrote in the comments. So tricky! That's how Kristen can have a lob and rock an updo too.

This Time It's Real: Stassi Schroeder Got a Lob