An Airline Saved $40,000 a Year By Removing This ONE Tiny Thing From Food Trays 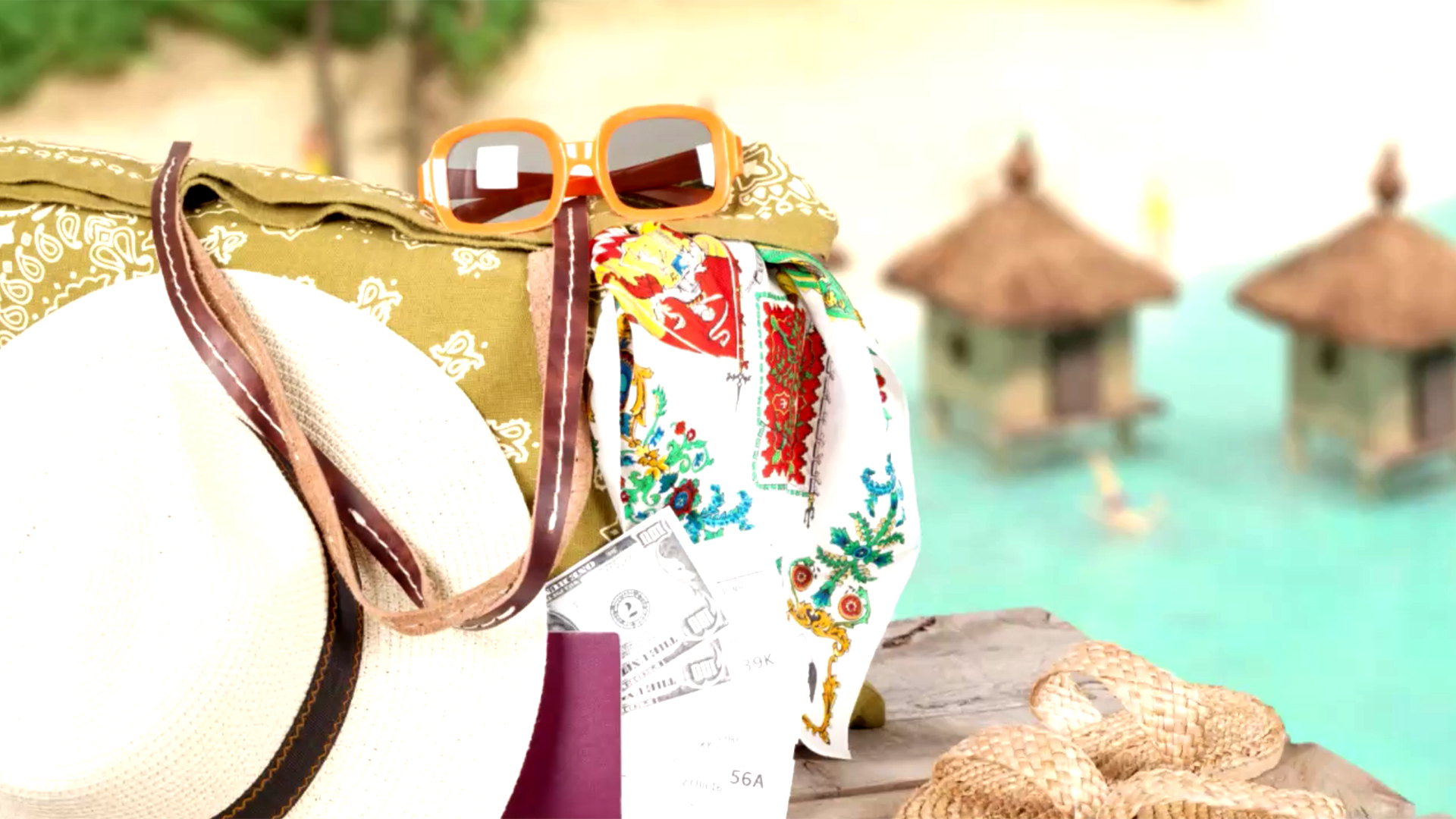 Have you ever looked at your sad little tray of airplane food and thought, "Wow, how much could it really cost them to just add a few little croutons on this salad?"

Consider this: 30 years ago, American Airlines ran an audit that determined the airline could save $40,000 per year if it removed just one olive from each food tray in first class, according to Forbes. Some other sources claim it was closer to $100,000 per year.

The man in charge of the airline at that time was Robert Crandall, and he was a self-proclaimed penny pincher. Not only did he realize he would save money, but he felt confident no one would notice one missing olive. People didn't. (Or at least they didn't identify what specific little thing was missing.)

Airlines measure everything on your food tray by weight and volume — even the weight of a salt packet. We may not notice one olive missing, but overall we may observe the overall lackluster taste or presentation.

When United Airlines needed to shave dollars, it removed the refresher towels on short journeys, offered fewer in-flight movie options, and took grapefruit juice off its menu, as part of a $200 million cost-cutting program.

This penny-pinching idea is great for the airlines... not as awesome for the consumer. Of course, all of that said, now's actually a pretty good time to be a commercial airline flyer, compared with the arc of recent history.

Teddi Gets Real About Pregnancy With a Makeup-Free Selfie