Christie Brinkley Credits These Noninvasive Procedures For Her Youthful Glow

Show Highlight
How Is Christie Brinkley 60?! 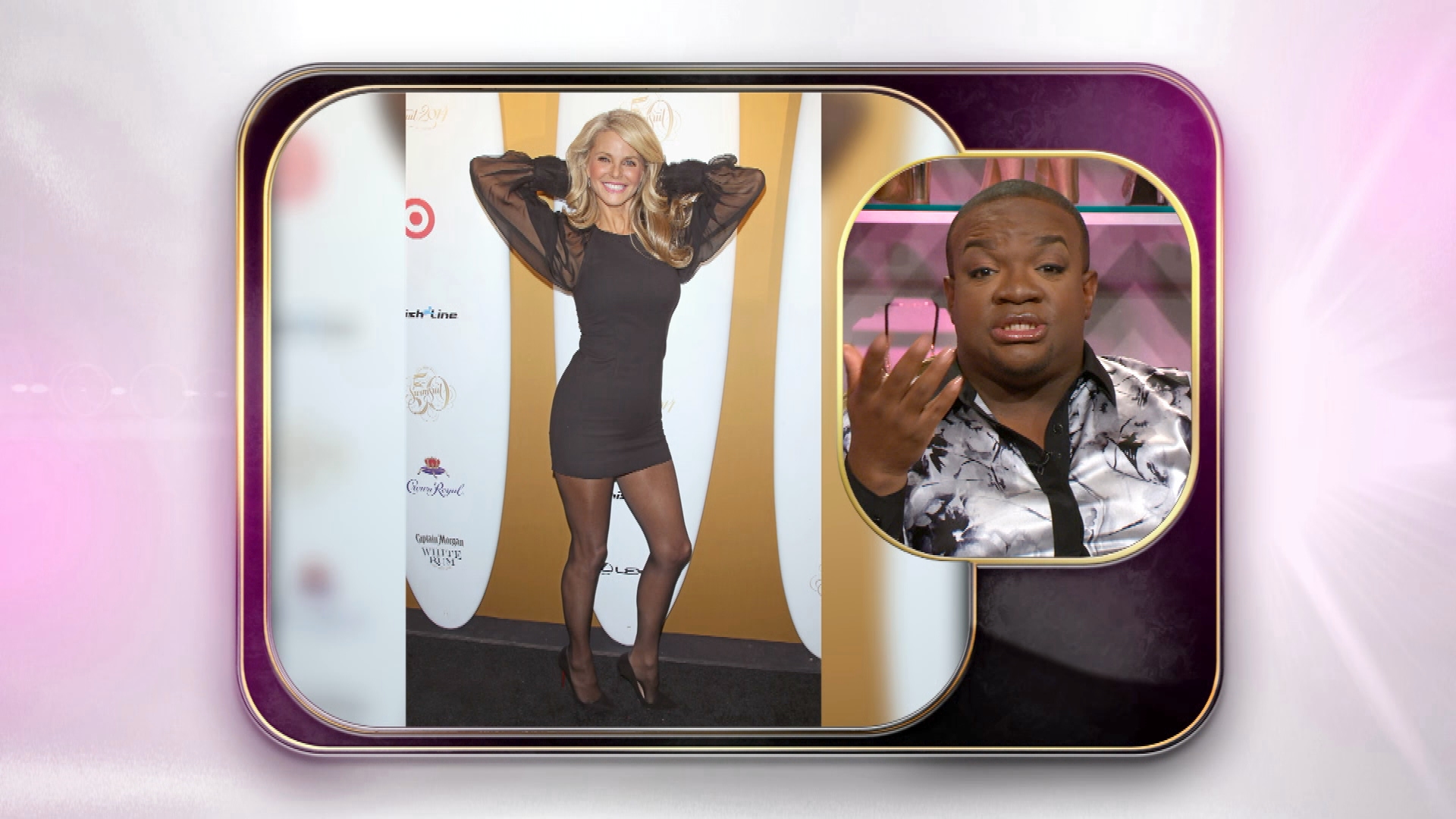 At 63 years old, Christie Brinkley has a dewy complexion that would induce envy in your average 30-year-old. How is this feasible? Our guess is that the model's genes are infused with pixie dust, but Brinkley credits her glow to something decidedly more down-to-earth.

Speaking with People, the famous beauty shared a relatable philosophy: "When I look in the mirror, I want to feel like I look as good as I feel," she said. Fair enough. Toward that end, Brinkley sticks to a vegetarian diet, never misses a workout, and is vigilant about her skincare routine. But, she's also not opposed to the occasional filler or med-spa treatment. The Timeless Beauty author is now a spokesperson for Xeomin and Ultherapy, and admits to having tested out both procedures.

Xeomin, FYI, is an injectable that's said to be similar to Botox. The filler helps decrease frown lines between the eyebrows by blocking the transmission of nerves to the muscles in that area. Listen: if that sounds somewhat iffy to you, you're not alone.

"I was so afraid to do it,” Brinkley told People. “But I still feel like myself. I could still move my eyebrows and I feel like I have all my same funny faces. It was like a noninvasive pick-me-up.”

As for Ultherapy, the (also noninvasive) treatment uses ultrasound technology to target wrinkles in and lines the neck and décolletage by stimulating eslastin and collagen production. Brinkley first learned about the procedure by watching Kathie Lee Griffin undergo the treatment on the Today show — but we Kim Zolciak-Biermann fans have also been clued into Ultherapy for a while.

The Don't Be Tardy star had the treatment done last year, and told us that it helped her feel: "more refreshed."

What Does Terry Think of Bethenny's Jawline Botox Injections?

Kelly Dodd Has a Sweet 60th Birthday Celebration for Rick

This Pic Proves Ryan's Daughter Ava Looks Just Like Him