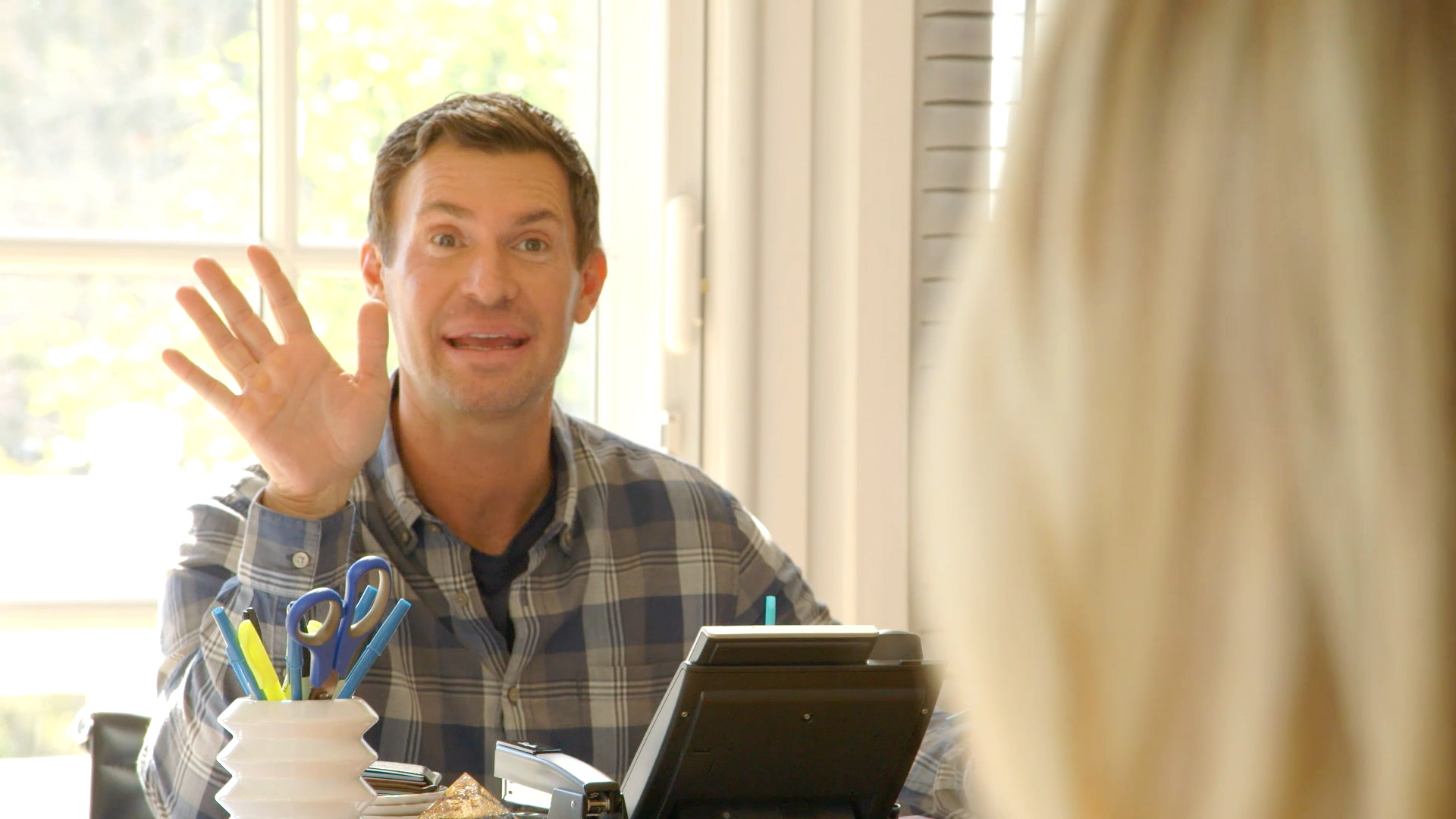 Need a little more Jeff Lewis in your life? Well, the Flipping Out designer will officially host his own SiriusXM show, Jeff Lewis Live, on Radio Andy's channel. The six-episode weekly series will kick off on September 29 and will feature Jeff's unfiltered take on pop culture, celebrities, and reality TV.

“I hope I can live up to my terrible reputation. I apologize in advance to all of the people I will probably offend," Jeff said in a statement. Guests on the show will include Shannon Beador, Tamra Judge, Brad Goreski, Morgan Stewart, and Jenni Pulos.

The show will broadcast live from Los Angeles and, yes, even Andy Cohen is excited for it. The Watch What Happens Live with Andy Cohen host said, “Jeff is made for radio — he is unforgiving in his opinions, funny, smart as a whip, and fast. I can't wait to hear him without restraints."

Drink in some of Jeff's signature sass ahead of his radio debut in the videos above and below. 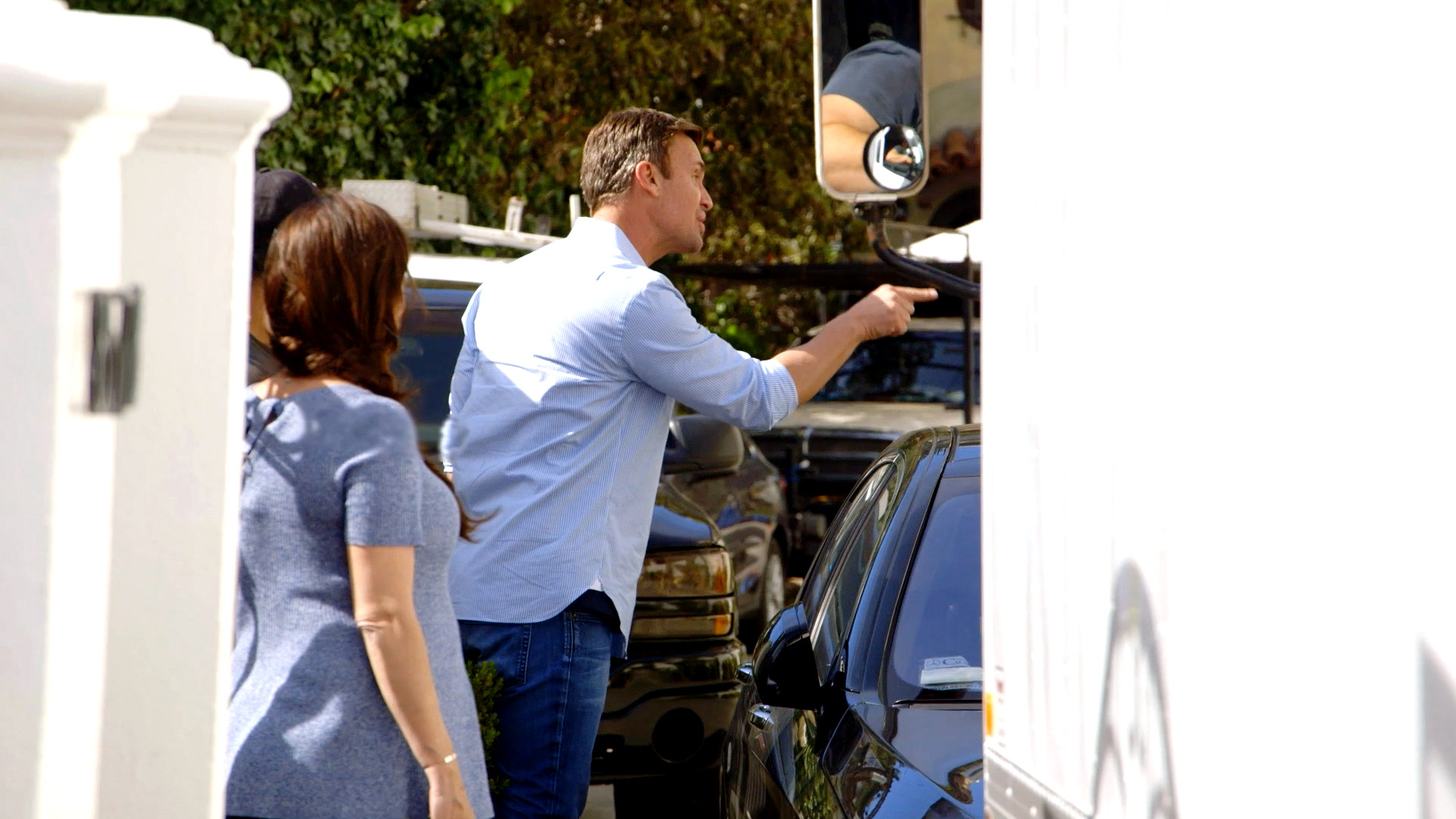 Is Jeff Lewis Ready to Have More Kids?