I love my dad. There is no doubt about that. He is a wonderful man and a good person. Like many father/son relationships, we have our struggles, our misunderstandings, and our miscommunications. We are very different people, but also very similar at the same time. My dad is outdoorsy, a very skilled carpenter (he built two of the houses I grew up in and the one he currently lives in), and has a great sense of humor. I do not want to get into too many details, because I think everything is really talked about within the episode.

When my dad canceled his trip to visit me in LA, I was really upset because I knew we needed to talk in person about the things that were going on with us and I wanted to get them cleared up so we could move past them. If you are going through something with one of your parents, you know that there is this feeling inside you constantly that something is wrong. Even if you want to pretend that it doesn’t matter to you or you don’t care, the truth of the matter is that you do, because they are your parents and you love them. It’s not a good feeling, so I thought this would be our opportunity to clear the air. Unfortunately that did not happen. 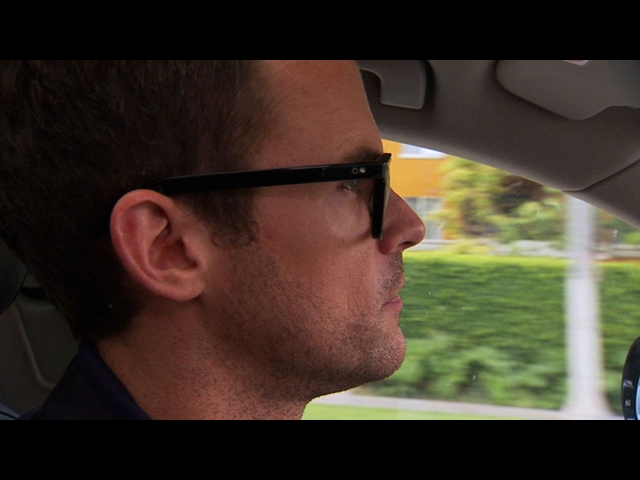 When I was 11 years old, my grandfather (my mom’s dad) died unexpectedly from a heart attack. From that day on I said, “I love you,” to both of my parents before I went to bed, because I had this fear that if anything happened to them in the night at least the last thing I said to them would be, “I love you.” After my dad and I fought on the phone, I felt horrible. I remembered that feeling I had as a kid and thought, “What if something happens to my father and the last conversation we had was a fight.” My worst fear became a reality when my sister called to tell me that he had a serious accident. He fortunately made a quick recovery, quite miraculously. My dad and I are now speaking and working through everything. I do regret having that fight with him on the phone. I wish it never happened, but in these instances you have to look at what you gain from the situation and not what you have lost. I feel like it opened the door for my father and me to be honest with each other about how we were feeling about our relationship.

Planning our 10-year anniversary party was turning out to be quite an interesting experience. From fighting about the party being in our home to Gary revealing that lentil soup was one of the foods he wanted to have at the party, I was starting to wonder how on earth this was going to turn out to be anything that either of us wanted. I do have to say I was highly entertained at the meeting with our party planner, Steven. The stuff that Gary was coming up with was outrageous. I felt like he was very sure of what he didn’t want the party to be, but what he wanted it to be I couldn’t actually say. There was definitely more to be revealed. 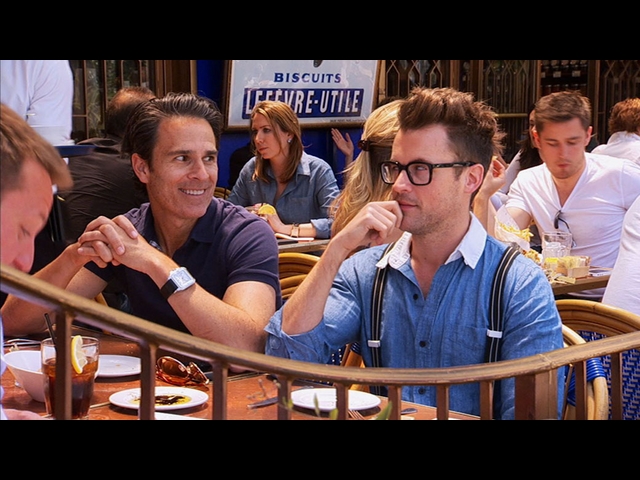 Looking forward to next week…we got to the men’s shows in MILAN! 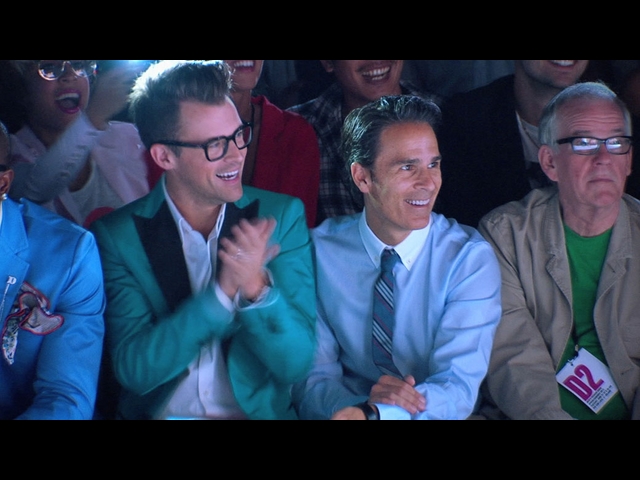