Lauren: My Father Was Very Emotional That Entire Month 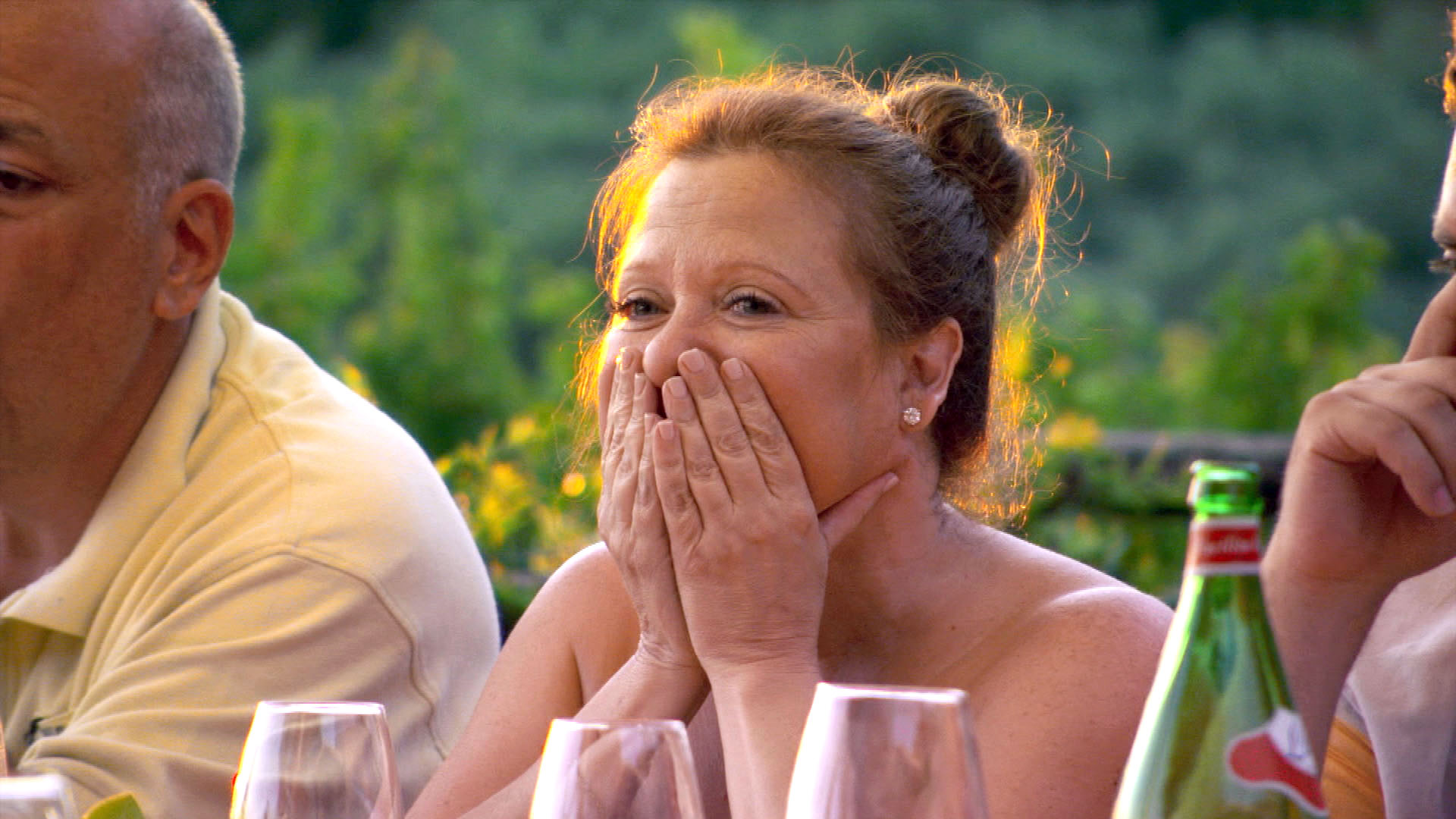 BravoTV.com: Was it exciting to take a big family trip weeks before the wedding or did the timing make it too stressful to enjoy?
Lauren Manzo: At first I wasn't that excited because I was so stressed with wedding and work (it was prom AND graduation season so work was incredibly busy) but I was so excited to be able to give Vito the opportunity to go to Italy for the first time and I knew I would regret not jumping at the chance to go.

BravoTV.com: Were you nervous for Vito to reveal his plans of opening a new deli in Manhattan to his parents?
LM: No, because I know how supportive his parents are. They are both very smart hard working people. I knew if they were against it then they would have a good reason behind it, but they ended up being really supportive. 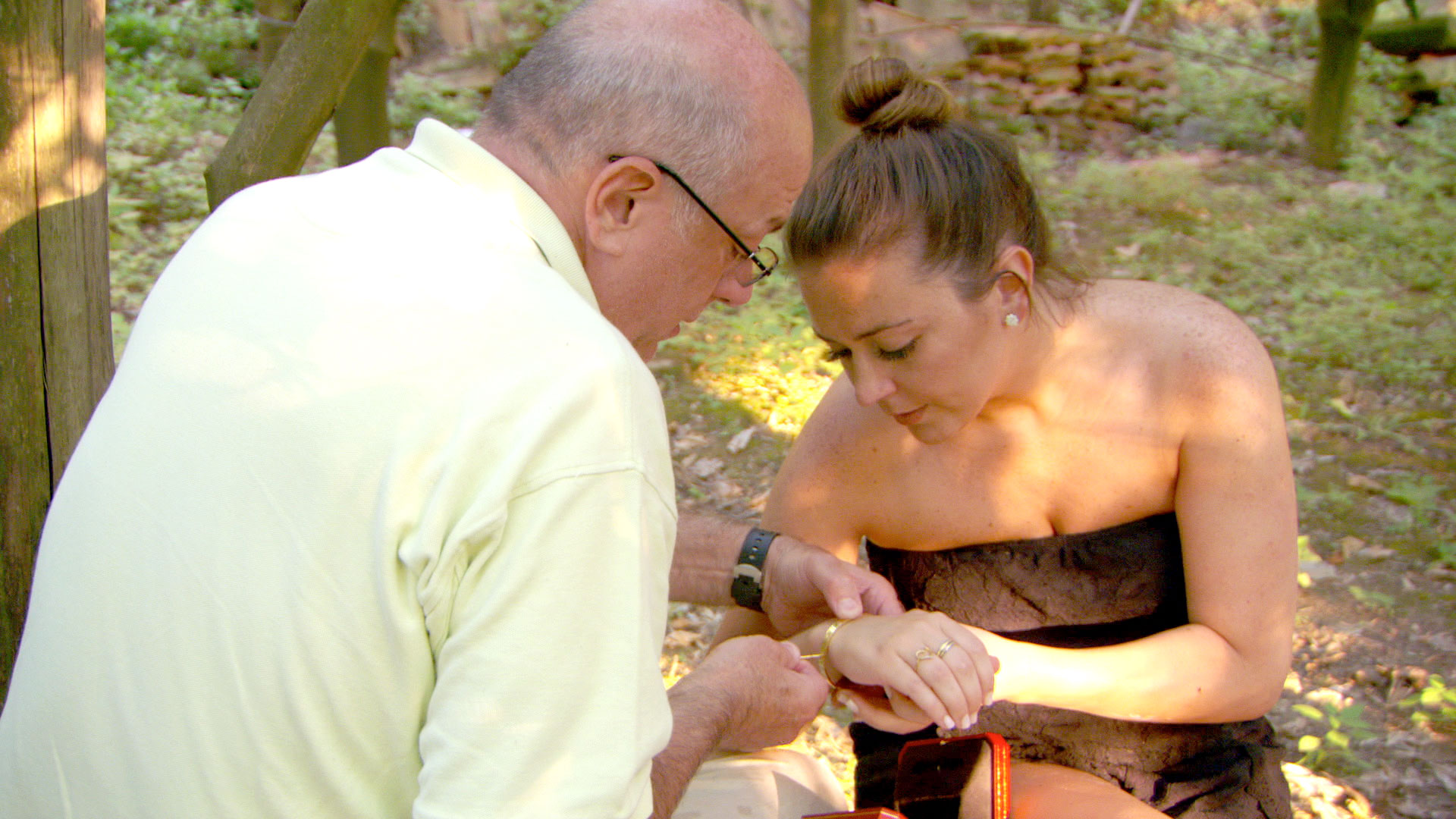 BravoTV.com: Your father giving you the Cartier love bracelet was a really sweet, emotional moment. Can you talk about what that moment felt like?
LM: I remember it being much more emotional than it appeared to be honest! My father was very emotional that entire month and I felt it whenever I was around him. I was so happy because I always wanted that bracelet from my dad, there were many times he could have gotten it for me but I told him I wanted it right before I got married so I can always wear it and always have a piece of him with me forever.

BravoTV.com: How was it seeing your dad so emotional during the trip?
LM: The second my father cries, I cry. My mom too. I hate seeing them cry! 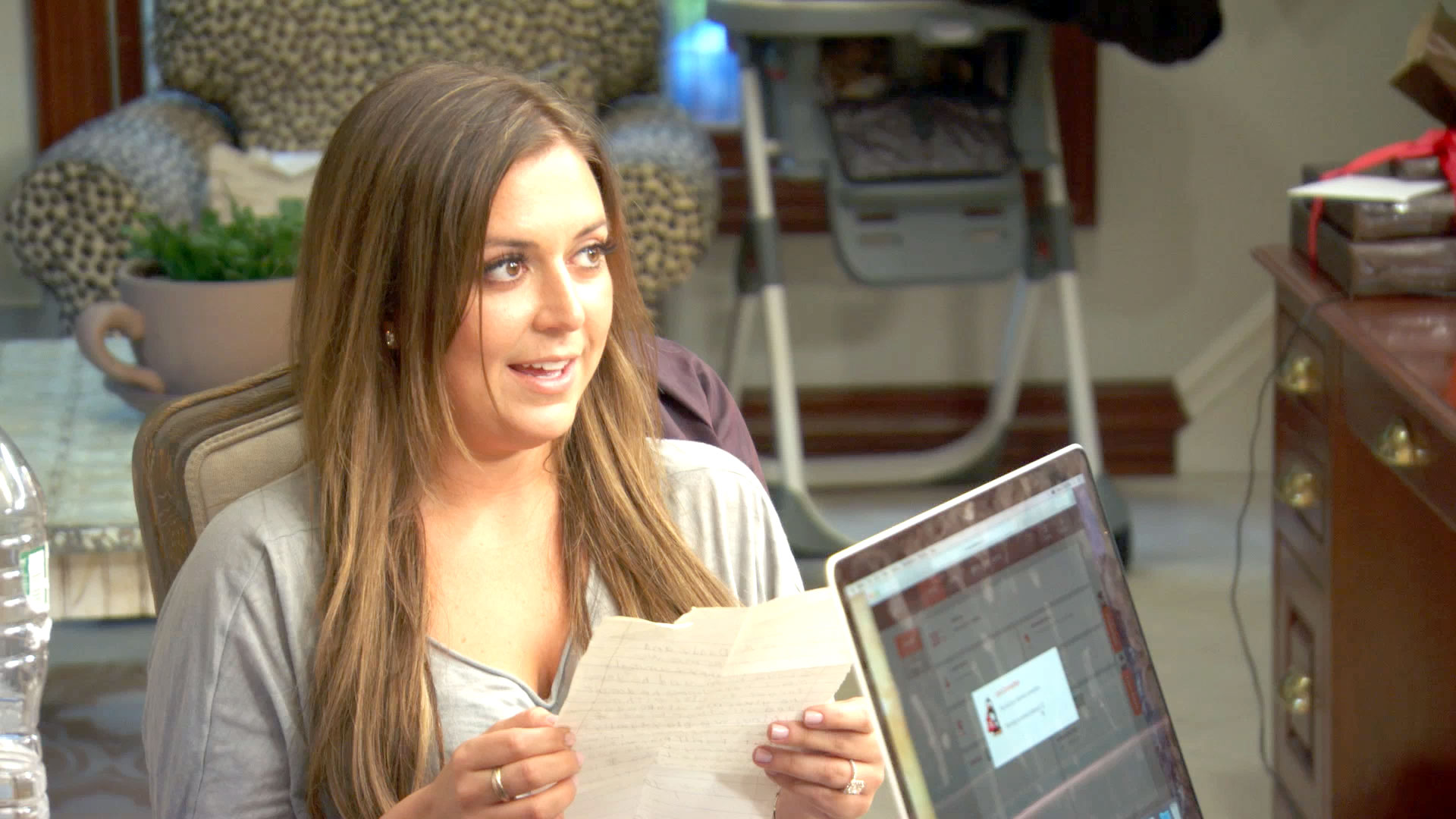 BravoTV.com: You tried giving your dad your American Express card back, but he wanted you to hold on to it. Did you have a feeling that's how he would react?
LM: No, I honestly thought he would be a little insulted and then take it from me because he would be angry at it, haha. I really haven't used it since that night though! Actually it expired recently and I haven't gotten another one. So I guess I'm officially cut off!

Lauren and Vito's Love Story Through the Years