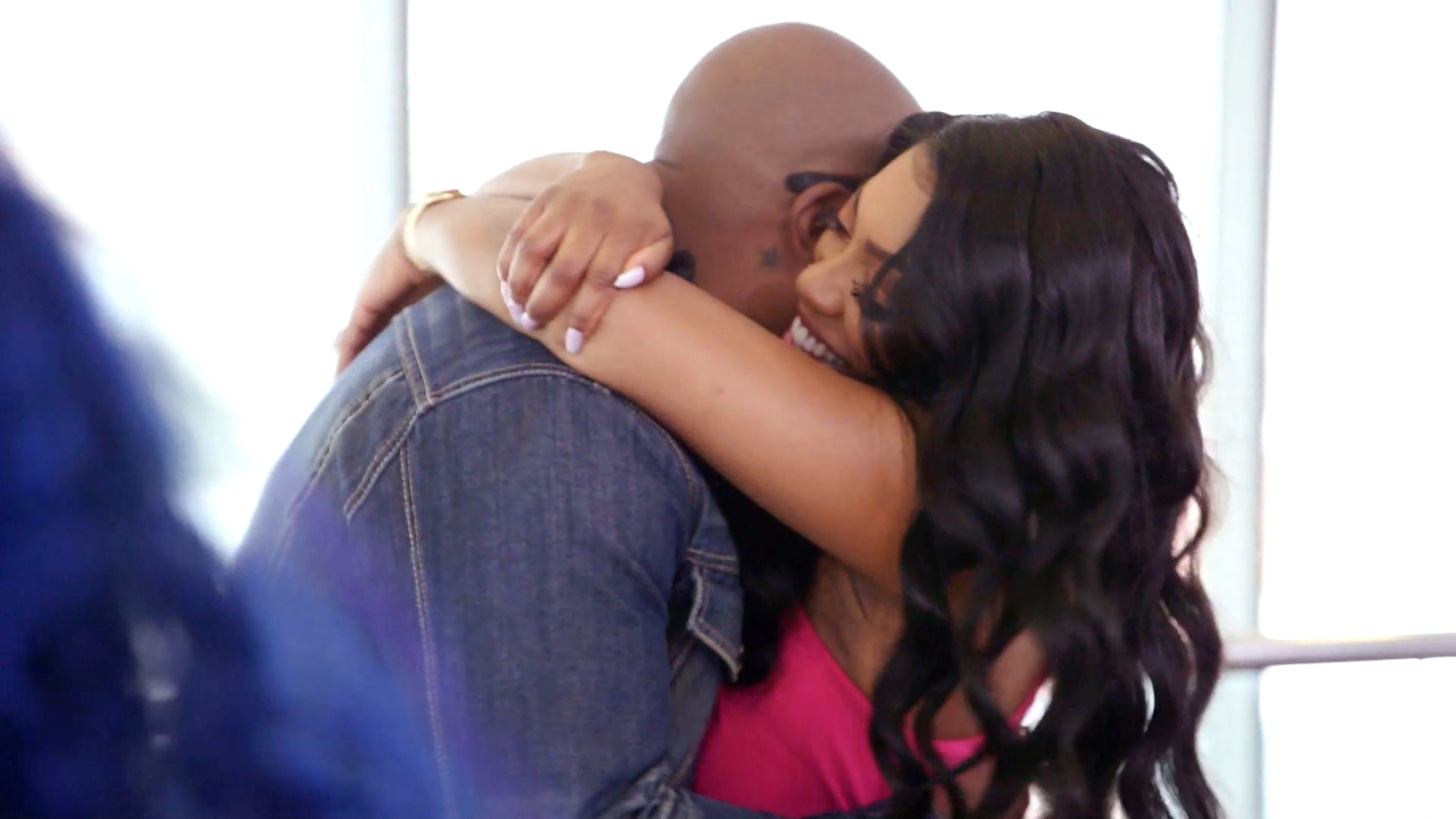 What do Kylie Jenner and Porsha Williams have in common? A lot, actually! Both women are mothers to insanely adorable little ones, both women work in the beauty business (have you heard about Porsha's Go Naked Hair?), and both lovely ladies call their men "hubby." So, is it safe to say that they're also both engaged? Well, that one's still up in the air since — sigh — we're just very confused about what's going on with Kylie and Travis Scott.

Things are more cut and dry when it comes to the romance between Porsha and Dennis McKinley. The couple just had their baby girl, Pilar Jhena McKinley, and marriage is most definitely in the cards for them. In fact, The Real Housewives of Atlanta viewers even saw Dennis pop the question in Season 11. Watch the above clip to relive the rose-petal-strewn moment!

So, it certainly makes sense that when Dennis gets Porsha "just because" flowers, she 'grams them with a thank you note to her "hubby." Check out her post:

Awe I love my just because flowers thank you baby❤️😩

When it comes to Kylie and Travis, however, things are a bit more complicated. The two had their baby, Stormi Webster, last year. (Perhaps you've heard?) They've been merrily parenting ever since, and it seems that things are still hot in the romance department. In fact, Kylie refers to her man as "hubby," and Travis has been known to call her his "wifey." But, has Travis put a ring on it?

Though the rapper has outright said that he plans to propose, we don't know whether he actually has or not. Granted, we sort of thought it was a done deal when Kylie posted pictures that shared the birthday cake she wrangled for Travis. Guess what it said on it? "Happy Birthday Husband." That wasn't an official announcement, though, so we'll just be here tapping our fingers while the two continue to troll us.

Are Kylie Jenner and Travis Scott Ready for Another Baby?

Travis Scott and Kylie Jenner Are Still Marriage-Trolling Us